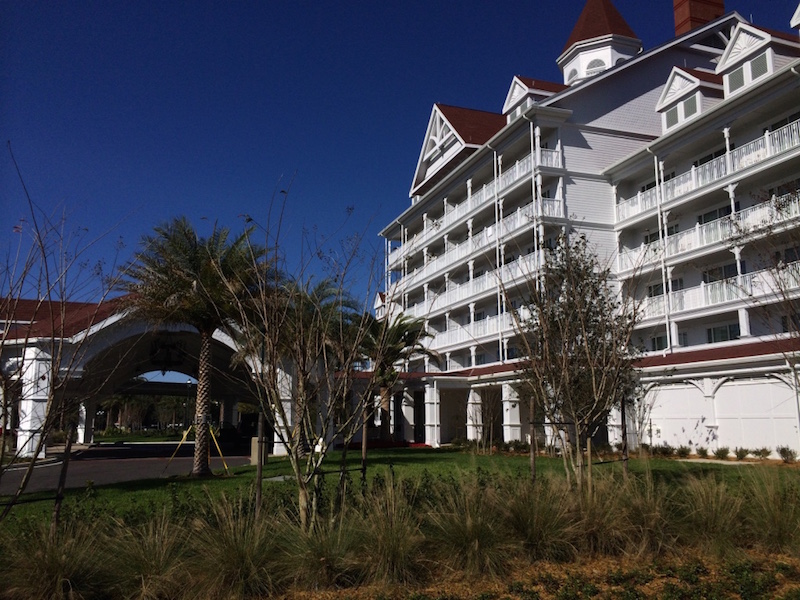 When Grand Floridian pricing was announced back on March 3rd, it included a series of limited time incentives scheduled to end on March 30. As it turns out, DVC reduced incentives even further, resulting in higher rates for those who add-on in the coming months.

Base prices remain at $207 per point with the following incentives offered to members adding-on:

At 200 points, the original add-on discount was $21 per point. The incentive was scheduled to drop to $17 per point on March 31, however DVC has since revised its pricing and those same 200 points are now discounted by only $12 each.

Meanwhile first-time buyers are faced with even lower incentives. At the 150 point minimum buy-in, DVC is not currently offering any incentives for the Grand Floridian. Discounts are only $2 per point with a 175-point purchase and $4 off of 200 points. The complete incentive list is shown below:

Refer to our prior coverage for additional details on incentives for Riviera, Aulani, Disney Vacation Club Villas and other destinations. (See the columns labeled '3/31 - 6/1').

These incentives are all scheduled to end on June 1, 2022. But as this experience illustrates, DVC reserves the right to alter the rates at any time.

Additional closing costs and fees may be required for any direct purchase. Contact a Disney Vacation Club sales representative for complete details. Additional details and discussion can be found in this post at DVCinfo.com.