Direct Prices for Three Older Resorts Rise to $200 Per Point

Disney Vacation Club's direct prices for three older properties has risen to $200 per point, an increase of $14-20 per point. 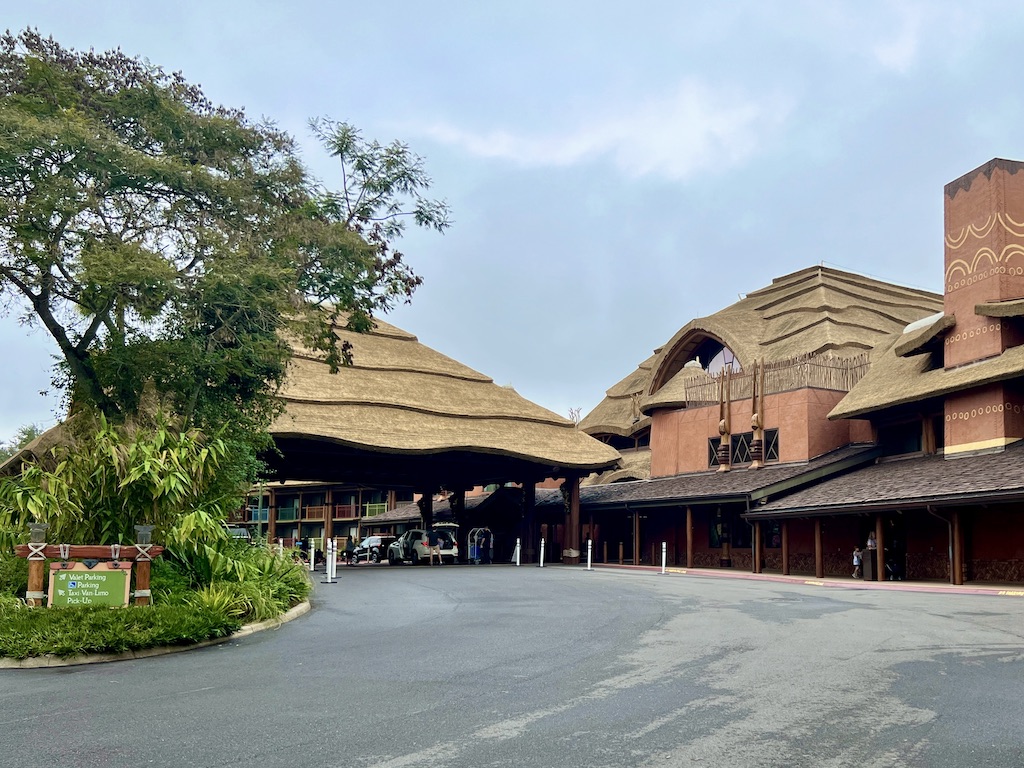 No incentives are currently offered for any of the three properties.

This is the first price increase for Animal Kingdom since October 2019. Old Key West and Saratoga Springs both rose from $165 to $180 in 2021. The new prices are effective immediately, and apply to both existing DVC owners and new buyers considering points at those locations.

One week remains in the current DVC purchase incentives, set to be reduced effective March 31, 2022. Current offers for Disney's Riviera Resort and Aulani, Disney Vacation Club Villas will lose about $3-5 worth of value at the end of the month. The same is true of DVC's launch pricing for Villas at Disney's Grand Floridian Resort & Spa. Only current DVC members are eligible to add points at Grand Floridian, with sales opening to new buyers on March 31. See our previous coverage of spring 2022 incentives for details.