Written by Tim Krasniewski. June 09 2022 Posted in Other Resorts News

The unpopular pirate-themed rooms at Disney's Caribbean Beach Resort are being eliminated in 2023. Could their removal pave the way for a new resort development, perhaps even a Disney Vacation Club site? 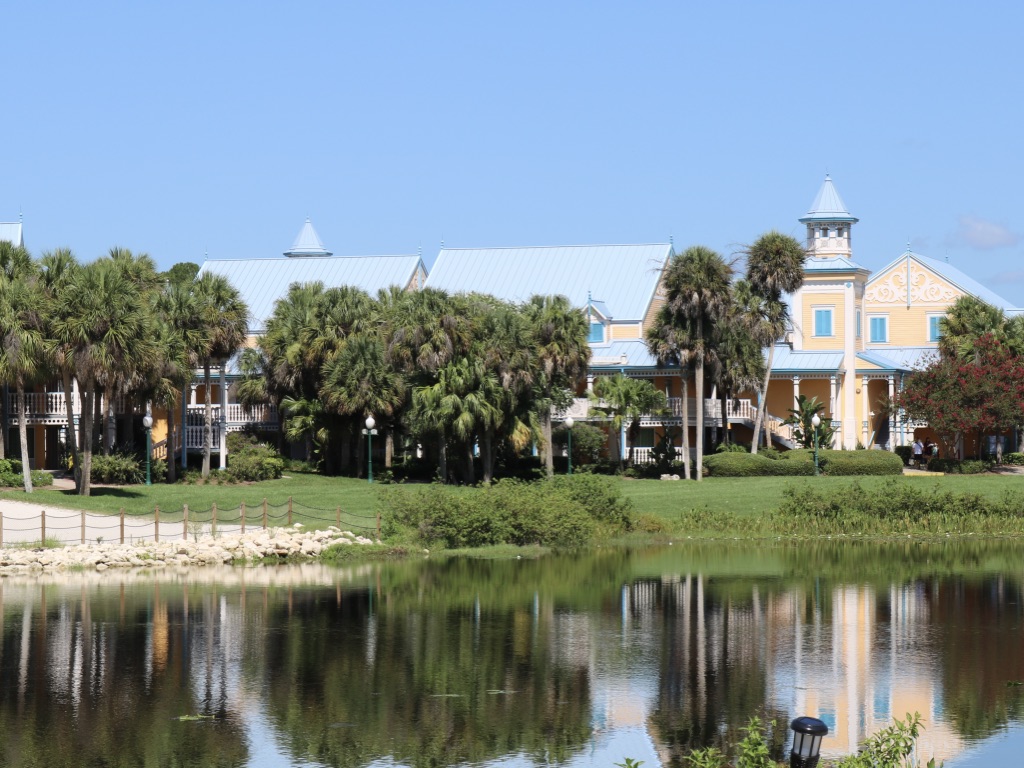 This week travel agents learned that the pirate rooms at Caribbean Beach would no longer be available for booking as of 2023. Disney has not commented on plans for the rooms. However, Disney Tourist Blog's Tom Bricker questions whether the end result will be a simple retheming or something more elaborate like a Gran Destino Tower-type expansion.

The pirate rooms are located in Caribbean Beach's Trinidad section. In his piece, Bricker comments on the infamy of these premium hotel rooms:

"Our original Caribbean Beach Resort Pirate Room Review called them the worst at Walt Disney World. This was for a number of reasons–they’re location far from everything else at Caribbean Beach Resort, the small size of beds, and thin mattresses that literally felt like sleeping on an uneven pile of plastic."

Trinidad is located in the southernmost corner of Caribbean Beach, the furthest point from what is now Disney's Riviera Resort. According to Bricker, Trinidad was once viewed as a potential site for Riviera or some other Disney Vacation Club construction.

The appeal of Trinidad has increased over the last 3 years thanks to the addition of the nearby transfer station for Disney's Skyliner and the Spyglass Grill dining venue. It is conceivable that Disney intends to simply refurbish the lackluster pirate rooms, increasing interest among guests.

The more intriguing possibility is removal of the 6 Trinidad buildings in favor of some new construction. The land itself is large enough to hold a building the size of Disney's Riviera Resort, albeit with reduced parking capacity.  In 2019, Disney's Coronado Springs Resort added more than 500 new guest rooms via the upscale Gran Destino Tower. A similar project could be pursued, in hopes of raising the profile of Caribbean Beach.

While the possibilty of a DVC expansion exists, there are a number of factors weighing against it here. Disney Vacation Club has no fewer than 3 projects in various stages of development at Walt Disney World: 202 new Studio rooms are currently being added to Disney's Grand Floridian Resort & Spa, a new multi-story tower has been announced for Disney's Polynesian Village Resort and Disney's Riviera Resort is still less than 50% sold almost three years after its debut. Adding even more villas in the same corner of Walt Disney World as Riviera seems like an odd decision.

Either way, guests at Riviera could indirectly benefit from any new dining or shopping venues added in the Caribbean Beach area--venues which would be easily accessible on foot or via a short ride on the Skyliner.