While the Disney Vacation Club resorts at Walt Disney World are up and running, many of their hotel counterparts are set for extended closures. This may impact availability of certain amenities at those resorts. 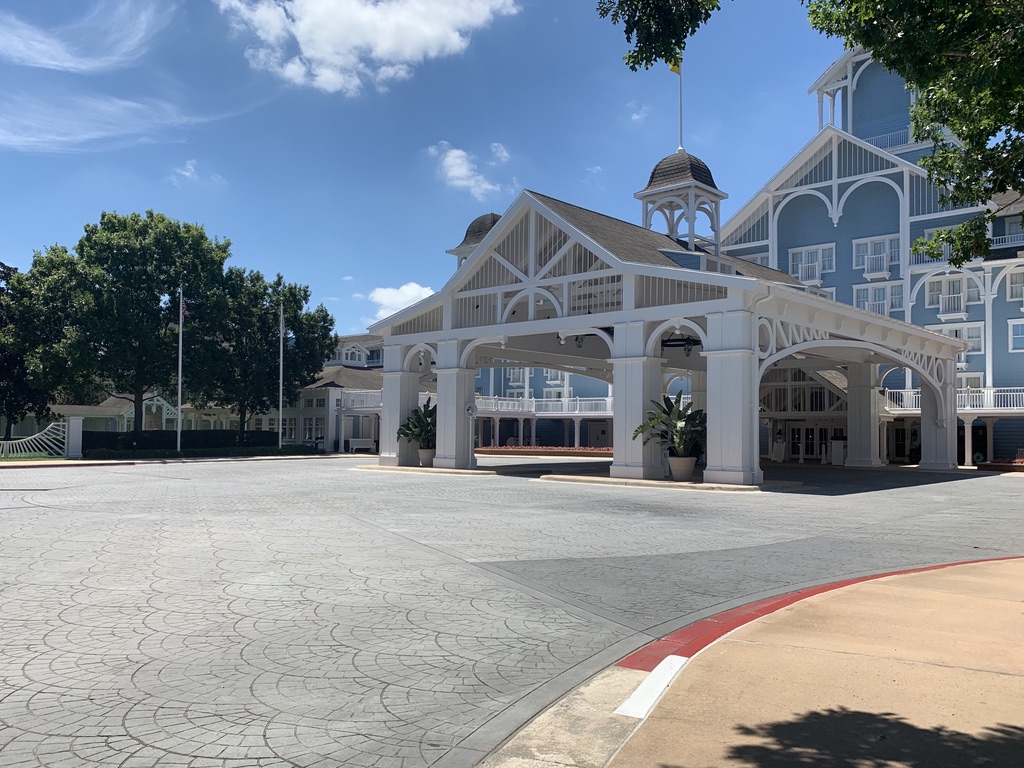 These delayed reopenings could impact resort amenities, like Ohana restaurant at the Polynesian and Stormalong Bay swimming complex at Disney's Yacht and Beach Club Resorts. Many resort amenities are closed or running at reduced capacity while the hundreds of hotel rooms are not filled.

Officially, Stormalong Bay remains listed among resort amenities which will "not be available during the initial reopening period." No specific updates have been provided.