Steakhouse 71 to Replace Contemporary’s “The Wave” 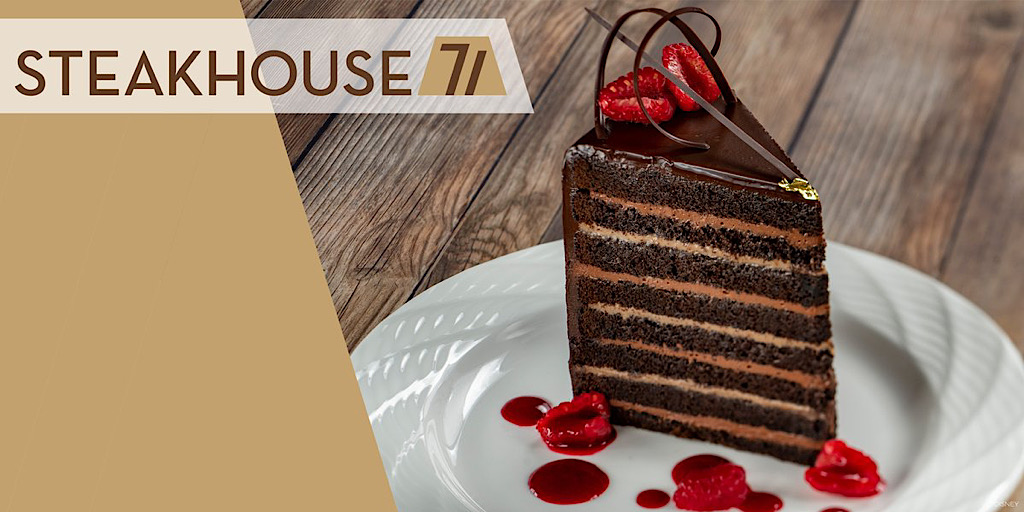 A month after closing for refurbishment, Disney has revealed that The Wave...of Contemporary Flavors will not reopen in its prior format. Replacing it will be Steakhouse 71, a new "casual dining concept" whose name is a nod to the 1971 opening year of Walt Disney World Resort. The name also echoes Disneyland Hotel's Steakhouse 55, an upscale eatery which has yet to reopen following the COVID-19 shutdown.

No additional details have been shared regarding Steakhouse 71. Unconfirmed rumors have suggested an Incredibles-themed makeover for the restaurant, similar to the redesign of Contemporary's hotel room interiors.

Disney had previously stated that the Steakhouse 71 dining location would reopen prior to October 1, 2021.

Meanwhile, Disney has also revealed that the popular California Grill will be home to "a new dining experience." Whether that means a new menu, lighter dress code or the addition of character dining remains to be seen.