Djuan Rivers has announced intentions to retire after a 30 year career with The Walt Disney Company. 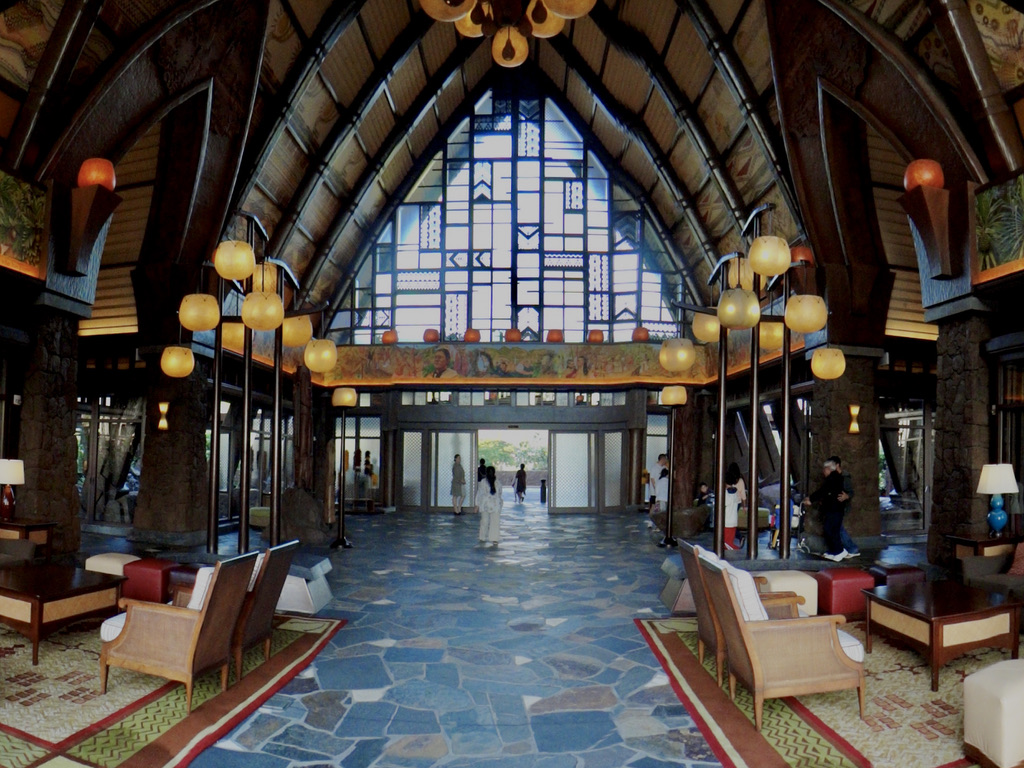 Vice President of Disney's Animal Kingdom Djuan Rivers is set to depart after a storied career with Disney. In 2008, Rivers was brought in to shepherd Aulani, a Disney Resort & Spa when the project was still in the construction stage. As Vice President of Aulani, he remained on board through the resort's grand opening in August 2011. He would depart in early 2012 to lead the hotel group at Disneyland Paris.

In 2014, Rivers assumed oversight of Disney's Animal Kingdom. Under his watch. the park underwent its most dramatic expansion with Pandora - the World of Avatar opening in mid 2017.

Rivers had previously served as general manager of Disney's Wilderness Lodge and vice president of the Downtown Disney shopping district.