Still no word on whether or not a similar opportunity will be offered to Disney Vacation Club members. 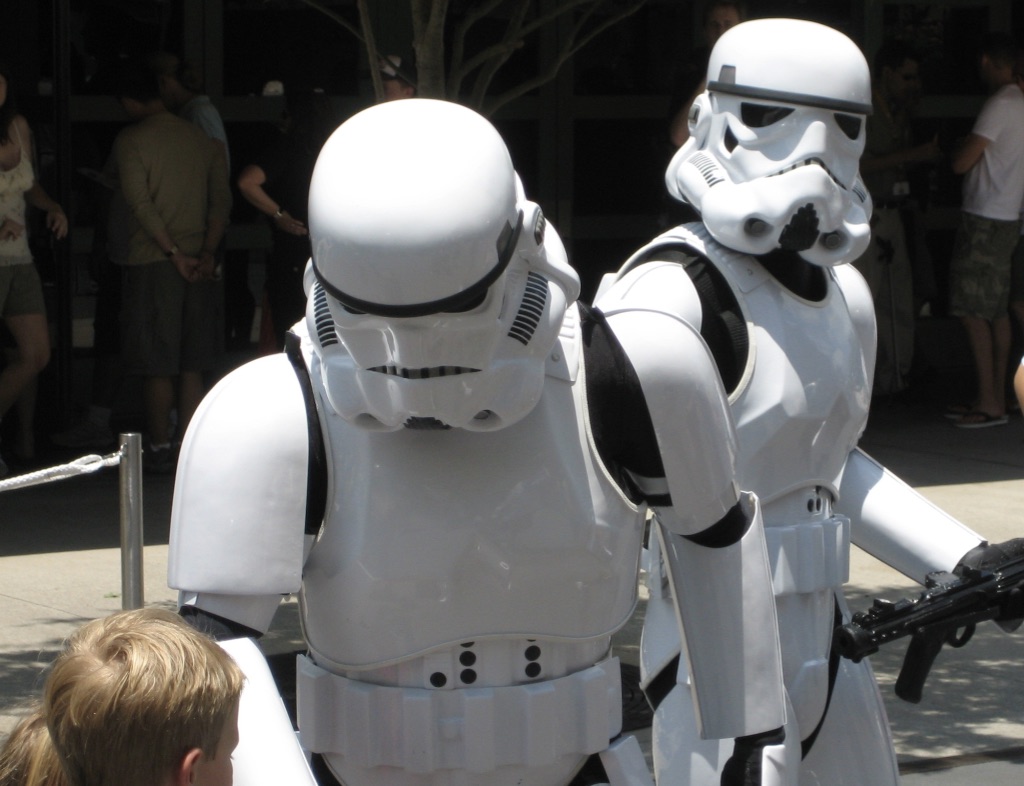 Walt Disney World Platinum, Platinum Plus and Premier Passholders will be able to preview Star Wars: Galaxy's Edge at Disney's Hollywood Studios before it opens to the general public. From August 17 through August 21, 2019, Passholders will be granted time slots to visit the new theme park land before its official debut on August 29.

Invitations will be sent to Passholders via email. Advance registration is required and availability is limited. All attendees must be eligible Walt Disney World Passholders. An individual may register themselve and one guest to attend the preview, but the guest must also be an eligible Passholder.

Millennium Falcon: Smuggler’s Run is expected to be open during the preview along with the land's shops and restaurants. Due to limited space, only paying customers--plus one guest--will be able to visit certain shops including the Droid Depot and lightsaber building experience at Savi's Workshop. Oga's Cantina will enforce a 2 drink limit.

In May 2017, Disney Vacation Club members were invited to preview Pandora - The World of Avatar at Disney's Animal Kingdom before its official opening. Construction delays prevented Disney from offering any official previews of Toy Story Land before its summer 2018 debut.