Walt Disney World has revised its restaurant discounts for Annual Passolders following the conclusion of the 45th anniversary promotion. 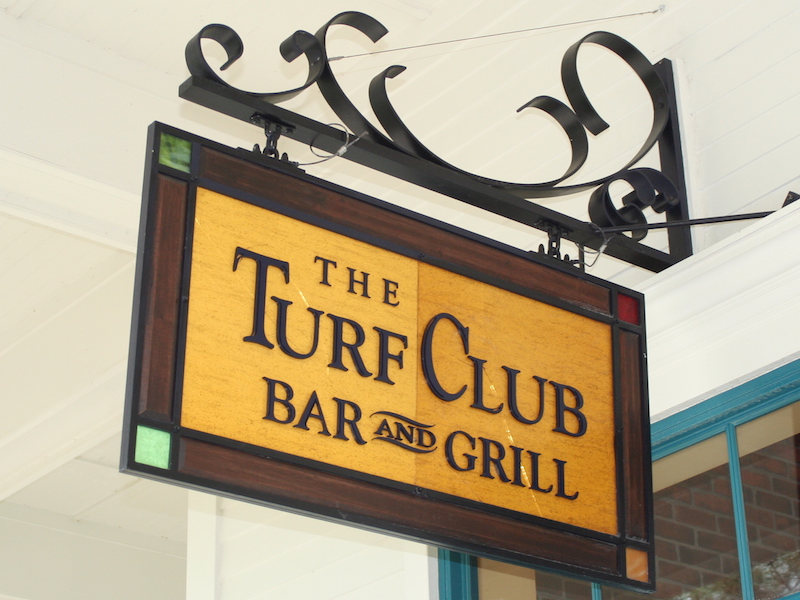 Back in October 2016, Disney revealed that Annual Passholders would receive 20% discounts at a list of 45 establishments throughout Walt Disney World to celebrate the Resort's 45th anniversary.  The perk was scheduled to run for a year, and later extended to December 23, 2017.

Sadly the 20% discounts have now expired.  However, passholders are still eligible for 10% savings at most Disney-owned Table Service restaurants and additional establishments at Disney Springs. Included on the list are numerous locations at Disney Vacation Club resorts including:

The 10% discount typically applies to full price food and non-alcoholic beverages.  At some locations, discounts are limited to certain meal periods.  See the Disney Annual Passholder website for a complete list of discounted locations along with applicable terms and conditions.

Dining discounts are typically offered to Disney Vacation Club members.  That list of locations is expected to be updated for 2018 within the coming days.