Polynesian Sales Winding Down in October 2017 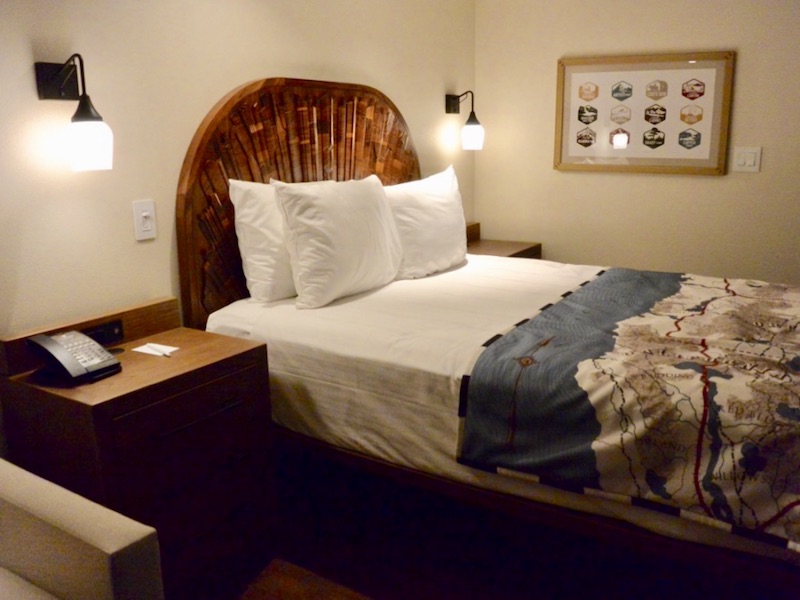 Disney’s Polynesian Villas & Bungalows — The Polynesian is not yet “sold out”, but all indications are that it is quickly approaching that status. In October, 83,322 points were sold for the resort, the fewest number of points since 72,137 points were sold in February 2016. The slowdown in Polynesian sales, coupled with the steady increase in Copper Creek sales, suggests that Disney is shifting its marketing emphasis from the former to the latter resort.

The Polynesian has now sold 3,609,791 points, or 89.5% of its 4,032,720 total points. This includes 83 deeds containing 11,153 points that have been reacquired by Disney through buybacks, foreclosures, and exercising its Right of First Refusal on third-party resale transactions.

Disney must retain at least 2% of the Polynesian’s total points for itself, leaving it with about 342,275 points remaining that can be sold to the general public. However, since there are hundreds of transactions that are awaiting closure, Disney has far fewer than that amount of points left in its inventory.

Disney may have a very limited supply of Polynesian points available in some of the eight Use Years. As of the end of October, Disney had the following points remaining in each Use Year: 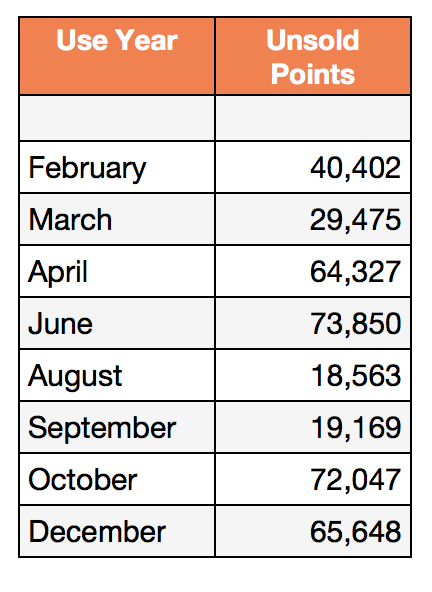 The number of unsold points for each Use Year includes the 2% that Disney must retain for itself.

The Polynesian has only one Residential Unit (#84) containing 39,448 points that has not yet been assigned to a Use Year. Even if Disney assigns Unit #84 to the August or September Use Year, Disney may not have enough points to satisfy all member who wish to add on points in one of those Use Years.

Copper Creek Villas & Cabins at Disney’s Wilderness Lodge — Copper Creek sales have steadily improved since Disney began selling points in March 2017. In October 2017, the resort sold 75,576 points, its best month ever. Since sales started, Copper Creek has sold 374,089 points, which is about 11.3% of its 3,321,954 total points.