For the third month in a row, direct sales for the Disney Vacation Club resorts at Walt Disney World topped the 200,000 point mark. Disney's Polynesian Villas & Bungalows and Copper Creek Villas & Cabins accounted for 87.2% of the sales, but the Polynesian outsold Copper Creek by better than 3-to-1 in June. 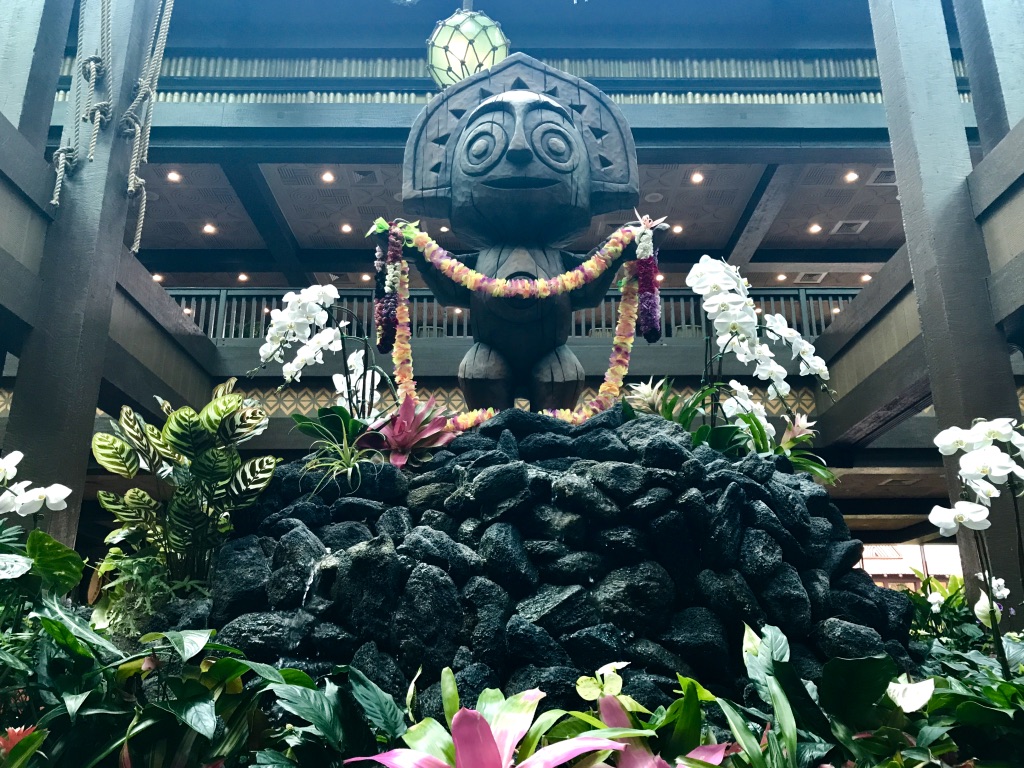 For the first six months of 2017, the DVC resorts located at Walt Disney World have combined sales of 1,165,029 points. This is the best start to a calendar year since 2012 when the Walt Disney World resorts sold 1,295,909 points.

One Fixed Week deed was sold for Copper Creek in June. To date, only seven Fixed Week deeds have been sold for the resort: six deeds for studios with showers and one deed for a one-bedroom villa.

The Polynesian has sold 79.7% of its 4,032,720 points and has 737,714 points that can still be sold to the general public. If the resort continues to sell points at the same rate as it has over the last 12 months, the Polynesian would be completely sold out by December 2017. In the past, Disney has considered a resort to the “sold out” when 92% to 95% of the resort has been sold. If that happens again, the Polynesian should reach “sold out” status in the next three or four months.

Aulani, Disney Vacation Club Villas — Sales data for Aulani is only available through March 2017. In March, 41,230 points were sold. Although this represents the best month since October 2016 when 43,424 points were sold, it is well below the 58,922 points the resort has averaged since we started tracking Aulani sales in May 2014.