Written by dwelty. May 27 2008 Posted in General DVC News 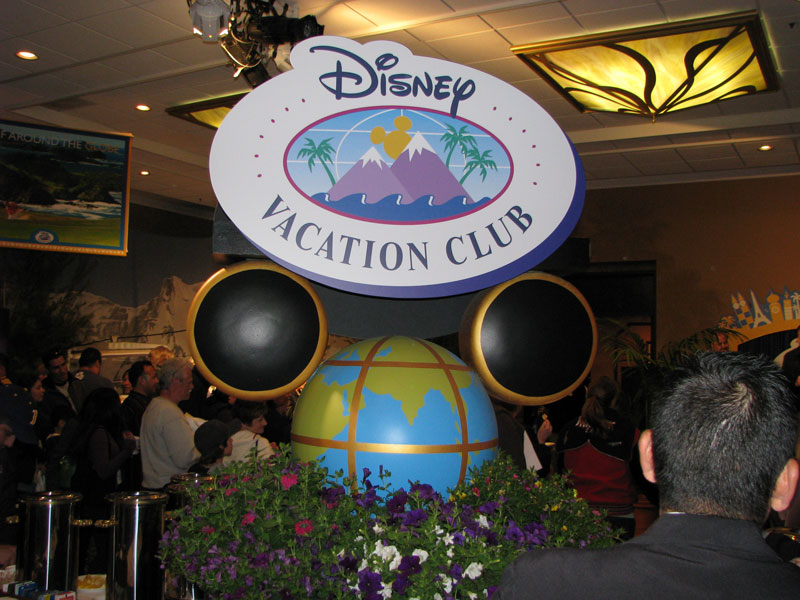 This weekend Disney’s Paradise Pier Hotel played host to California’s first official member event.   Originally scheduled for Saturday and Sunday the event was extended an additional night on Friday to accommodate the unexpected demand from members.

The event was held in the Pacific Ballroom and offered catered appetizers, wine and champagne, as well as several 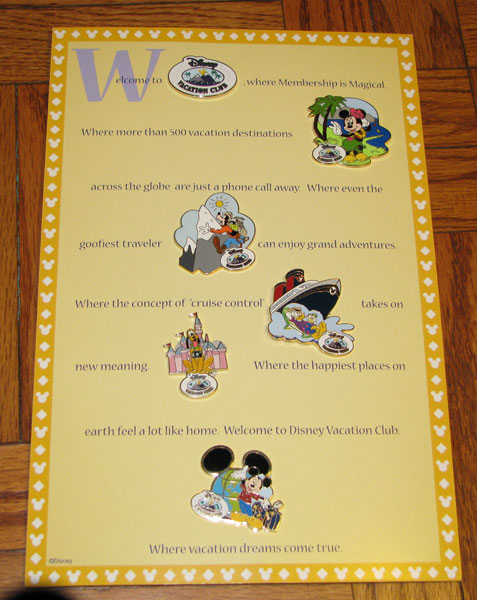 dessert choices.  The ballroom was separated into two sections.  Section one contained several kiosks providing information on vacation opportunities available to members including Adventures by Disney, Disney Cruise Line and Interval International.  At each kiosk a pin was given out to each member.  A card was also provided to ensure that you collected all 6 pins, (and consequently visited all kiosks).