Disney Vacation Club resorts are not immune to inflation as member dues rise 4-8% for most destinations. 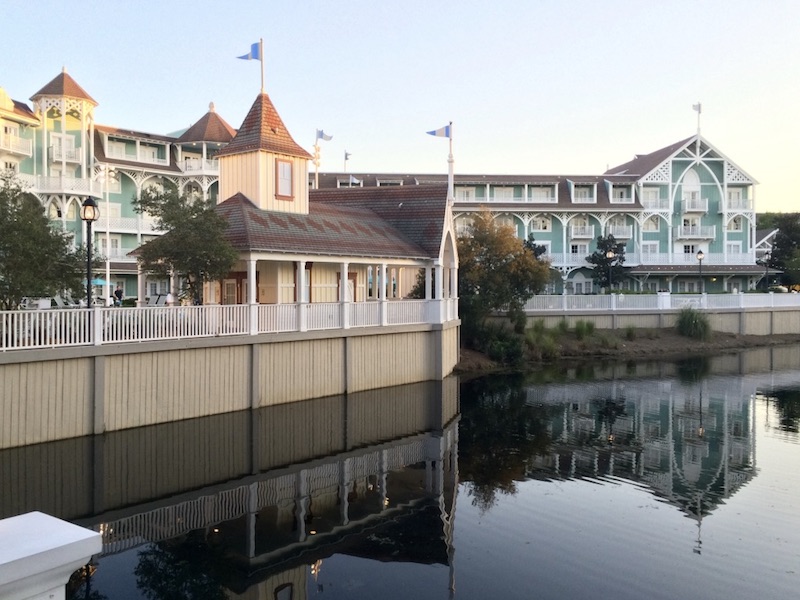 Disney Vacation Club dues cover the operating costs of the resort (employees, park transportation, housekeeping, utilities, etc.) as well as property taxes and some allocation for long-term repairs and upgrades.

Following are the proposed figures for the 2023 calendar year:

Disney's Riviera Resort checked-in with the lowest increase at just 1.81%. Disney Vacation Club appears to have been conservative in its budgeting for the new resort, with dues rising just $.19 per point since its opening in 2019.

Somewhat surprisingly, the two locations at Disney's Wilderness Lodge--Boulder Ridge and Copper Creek--are among the lowest increases despite a modest increase in 2022 and wholsale refurbishment which will continue into 2023.

Full budget statements can be accessed by clicking on resort names in the chart above. While these budgets are still preliminary, they are expected to be formally approved by the DVC Board of Directors during the Condo Association Meeting on December 8, 2022.