More than 9 months after its announcement, point sales for the second phase of Villas at Disney's Grand Floridian Resort have finally begun. However, buyers weighing their options can find even lower prices for two other destinations. 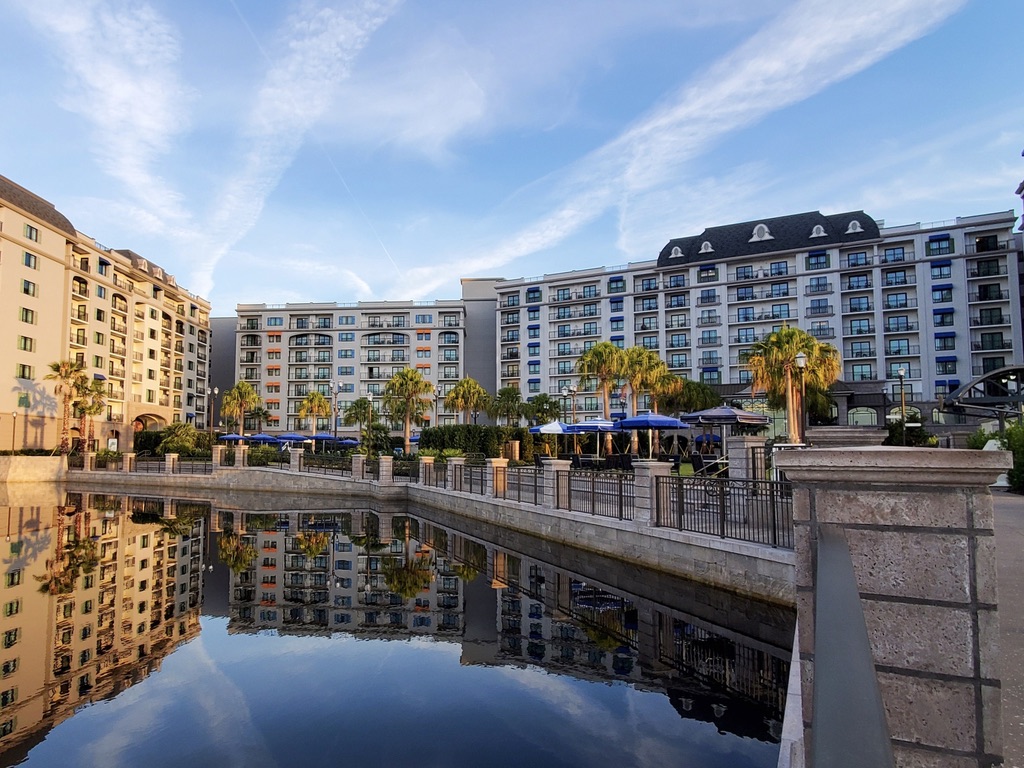 Many were surprised by Disney Vacation Club's early incentive pricing offered for Villas at Disney's Grand Floridian Resort & Spa. However, pricing for the other two active resorts is lower still, with Riviera having carrying the benefit of a longer term of ownership. Like Grand Floridian, both Riviera and Aulani have limited time offers which end on March 30. In the case of Riviera, the new incentives largely offset a $6 base price increase which occured in February.

As these charts indicate, the greatest discounts are in force only until March 30.  At the 200 point level, existing owners can currently secure the following add-on prices:

Beginning March 31 and scheduled to run through June 1, rates for the same 200 points will increase to:

Disney's Riviera Resort remains a more economical purchase than the Grand Floridian, with 6 additional years of ownership and the benefit of lower point charts. Token savings are offered for Bay Lake Tower at Disney's Contemporary Resort and Disney's Polynesian Village Resort, however their "sold out" base prices of $245 and $250 respectively make for higher up-front cost.

New buyers will have to wait until March 31 for pricing on Grand Floridian. As evidenced by other resorts, new member pricing tends to be a bit higher than add-on rates for existing owners. At a minimum, new buyers will be unable to take advantage of the $3-5 worth of Grand Floridian incentives that end on March 30. They should also expect rates that are a few dollars higher at each purchase level.

Additional closing costs and fees may be required for any direct purchase. DVC reserves the right to modify pricing at any time. Contact a Disney Vacation Club sales representative for complete details. Additional details and discussion can be found in this post at DVCinfo.com.