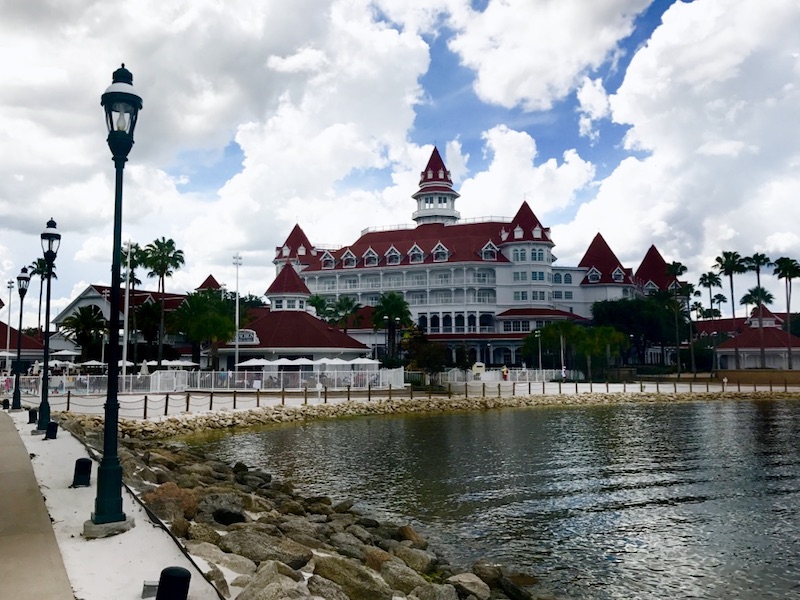 Current DVC members can begin to add points in Phase 2 of the Grand Floridian with a base price of just $207 per point. This matches current prices for Disney's Riviera Resort and Aulani, Disney Vacation Club Villas.

No discounts are offered for purchases of 25 to 124 points. However, beginning at 125 points, members can save $8 each. The savings climb with the volume of the purchase, maxing out at $33 off each point for add-ons of 1000 or more.

The above discounts are valid only until March 30, 2022, at which time the incentives will decline by $3-5 per point to the following:

The remaining discounts are then set to remain in place until June 1, 2022. Although the base price for direct points rose to $207 each just one month ago, Disney Vacation Club could elect to raising the base for Grand Floridian and/or other properties, or alter the incentives at any time should sales dictate.

Sales will not open to new buyers until March 31, 2022. Non-member pricing has not yet been revealed.

Refer to our Buyer's Guide to Villas at Disney's Grand Floridian Resort & Spa for complete details regarding the expansion.

The new Resort Studio villas are scheduled to open in late-June 2022.