It does not appear that direct sales of Disney Vacation Club points received a boost from the Magic Kingdom’s 50th anniversary celebration held on October 1, 2021. 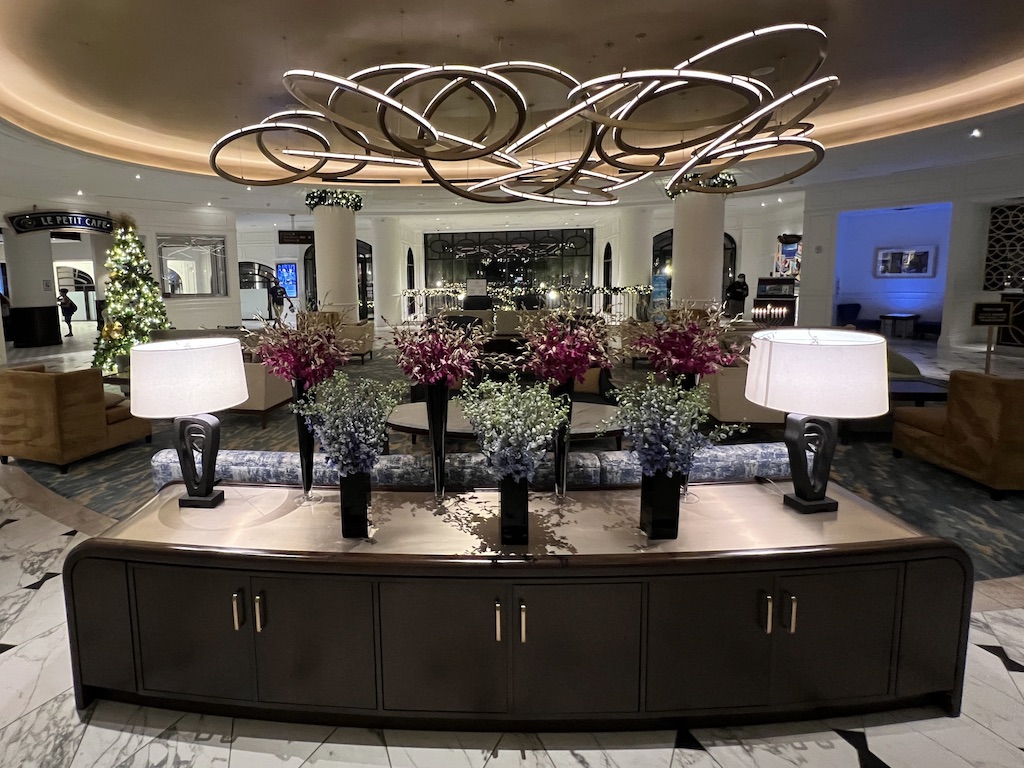 Disney’s Animal Kingdom Villas was second to Disney’s Riviera Resort in sales for the second month in a row. The 7,179 points sold for it was slightly more than the 6,481 points sold for Disney’s Old Key West Resort.

For the third month in a row no points were sold for the Villas at Disney’s Grand Floridian Resort. Disney has not yet announced when sales will begin for the second phase of resort studio villas at Grand Floridian, which is expected to open in Summer 2022.