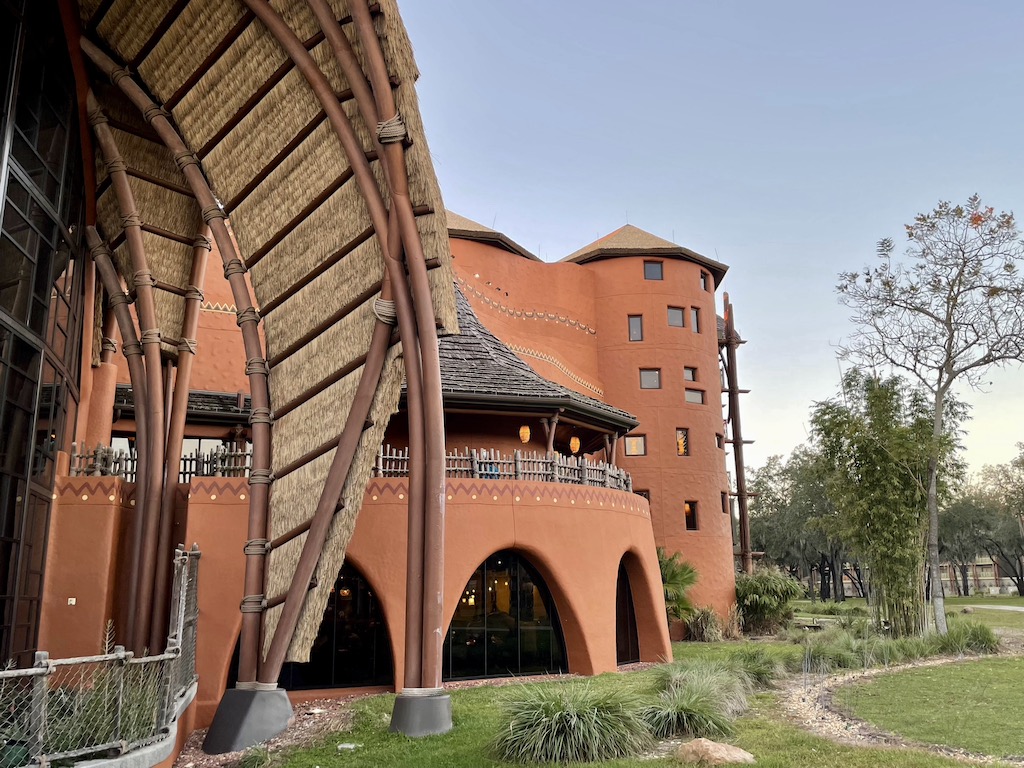 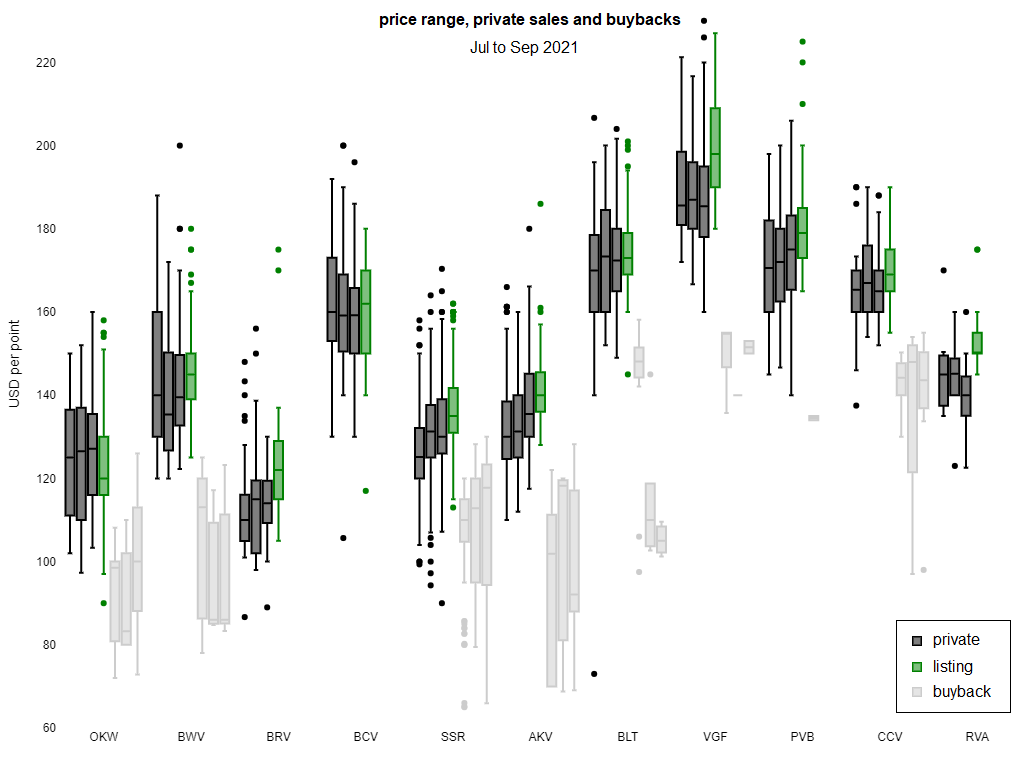 The remaining resorts fluctuated with a ±2% range.  There wasn't a significant change in the resale market in either direction based on the September recorded sales.

Resale prices for Disney’s Riviera Resort continue to fluctuate. Useful conclusions remain elusive with only 58 total contracts sold in 2021, twelve of those during the month of September.

In total, 74k points across 481 private sale deeds were recorded in September 2021 with the Orange County (FL) Comptroller, an increase of 14% over the prior month. This number is lower than the 100k direct points sold for the same resorts.

Buyback volume increased significantly overall by 328% to 41,000 points, returning total volume the level previously seen in July.  While most resorts increased proportionally, essentially returning to their July levels, Animal Kingdom Villas buyback volume increased to 8500 points which is a new peak for 2021.  For Animal Kingdom Villas, this represents an increase of 6000 points and 8000 points relative to July and August respectively.

Old Key West remains a target of buybacks with DVD exercising its Right of First Refusal on a significant portion of recorded sales (77% of recorded points) for a maximum price of $126 USD per point. Across all Walt Disney World resorts, 36% of points (41k points across 233 buyback deeds) were recorded in September 2021. In the case of Old Key West, Disney is able to re-acquire contracts slated to end in 2042 and bundle them with the resort’s 15-year extension.