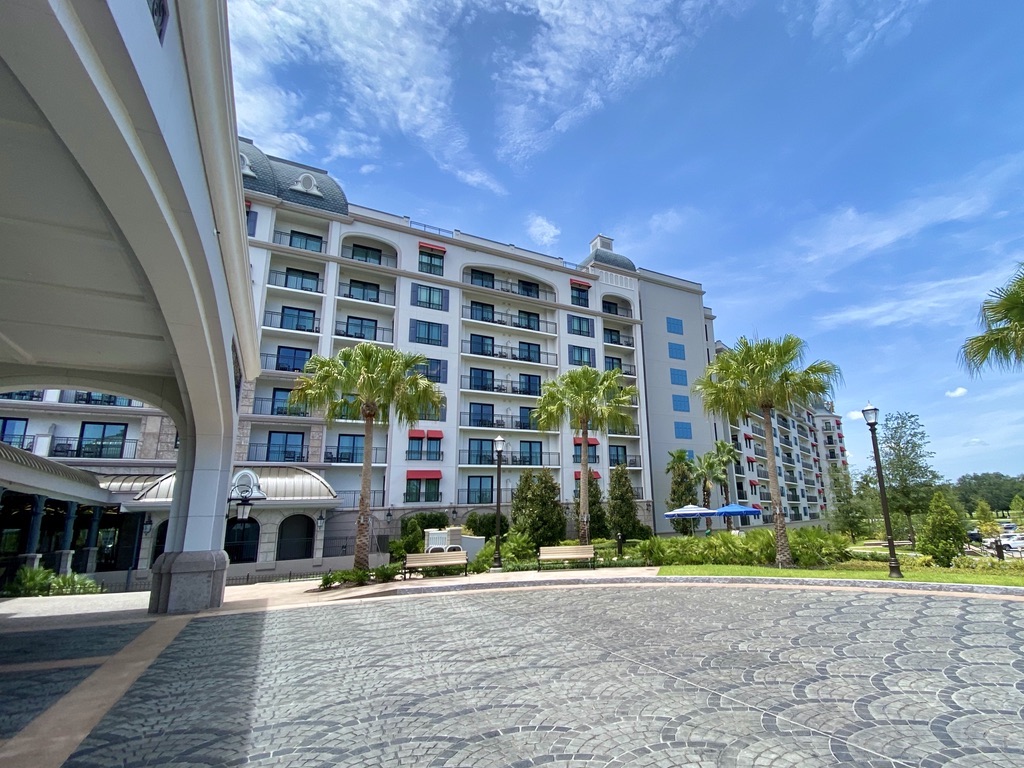 On September 29, 2021, the Riviera condo association was amended to add 21 additional rooms and over 400,000 points to the timeshare program.  This is the fourth amendment for Riviera, bringing the total number of declared points to 3,349,531, or about half of the resort's 6.7 million.

Periodic amendments are necessary as points are sold to owners. The declarations add new capacity to the pool of rooms available for booking by members. At this time, 168 of the resort's 341 rooms are available for DVC member reservations. The remaining 173 rooms belong to Disney, who can make the available for cash reservations by non-owners.

The total available rooms by type is as follows:

Declaring new rooms into the condo association typically opens up more availability for owners. However, it is not known exactly when this occurs; whether the new rooms have already been made available for reservations or if it is set to happen in the coming days.

Thanks to Chris from dvc.market for the tip!