Disney Vacation Club has announced price increases for three sold-out resorts, but current owners have several weeks to buy at the prior rates. 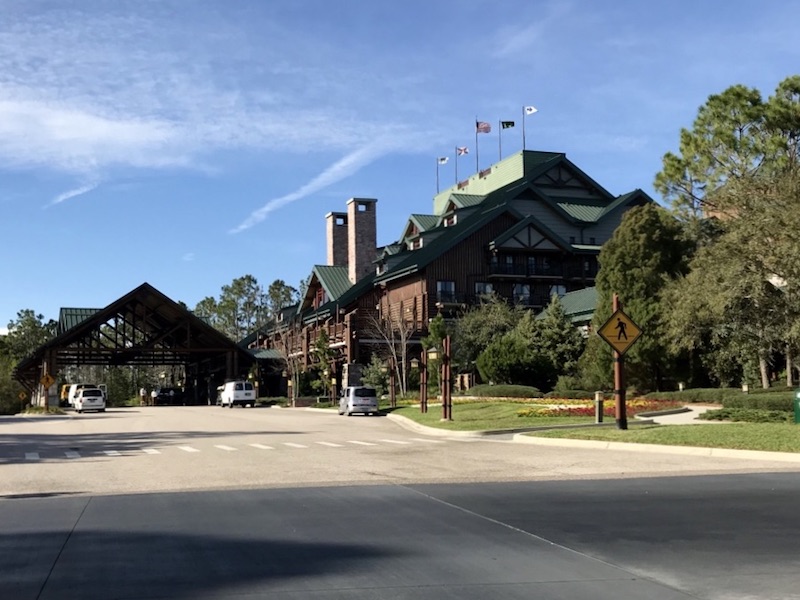 Effective immediately, new buyers will pay $190 per point for Boulder Ridge (up from $186), $170 for Old Key West (from $165) and $310 for points at the Grand Californian (previously $295.) Grand Californian extends its lead as the single most expensive resort to purchase direct from Disney Vacation Club. With fewer than 50 villas located at Disneyland Resort, demand for Grand Californian points typically exceeds the available supply.

These new rates go into effect June 24, 2021 for new buyers. However, current Disney Vacation Club owners have until July 15 to add-on at the prior rates. Ability to purchase is subject to availability of points.

This is the latest in a wave of price increases for sold-out resorts in 2021. Prices for Disney's Hilton Head Island Resort and Disney's Vero Beach Resort rose back in May, Copper Creek Villas and Cabins went up in March and five resorts--including Grand Californian--saw price increases back in January.

DVC's actively-selling resorts--Aulani, Disney Vacation Club Villas and Disney's Riviera Resort--are currently priced at $201 per point with incentives that can reduce those prices by up to $24 per point for a 200-point purchase.

Check out our Pricing & Promotions page for a brief summary of known resort prices and incentives.