Disney Vacation Club's direct sales for July 2018 were down nearly 30% from its 6 month average and 20% year-over-year. 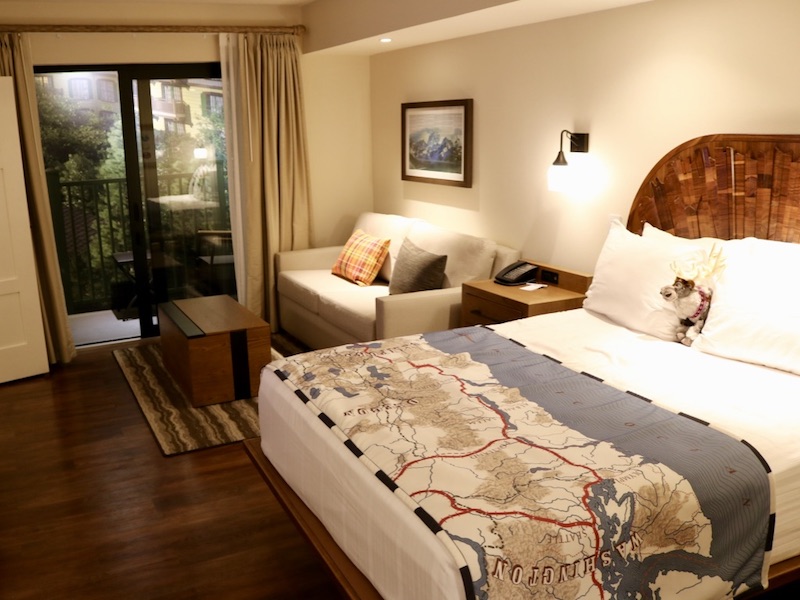 Does July’s sales data portend a continuing drop in DVC sales in the near future? Probably not. DVC point sales tend to fluctuate greatly from month to month. When looking at the month-to-month sales data over the last eight years, direct sales have increased or decreased over 20% in 40 of the 96 months. Thus, it is important to look at sales data over an extended period.

This marks the seventh consecutive month that Copper Creek has reached the 100,000-point plateau. Disney’s Polynesian Villas & Bungalows had a streak nine consecutive months when it sold over 100,000 points.

Since the start of 2018, Copper Creek is averaging over 141,000 a month in sales.  Maintining this pace would result in the resort being sold out in July or August 2019. Even if future sales slow to about 100,000 points a month, Copper Creek would still sell out by January 2020.

With sales so strong for Copper Creek, Disney made another declaration for the resort on July 12, adding 17 more vacation homes to the DVC inventory that members can book using points. Disney has now declared 111 of Copper Creek’s 184 vacation homes. In terms of points, this latest declaration is the equivalent of 286,295 DVC points. The DVC inventory now accounts for 2,209,010 points, or 66.50% of Copper Creek’s total points.