Another Disney Vacation Club resort now has a reopening date. 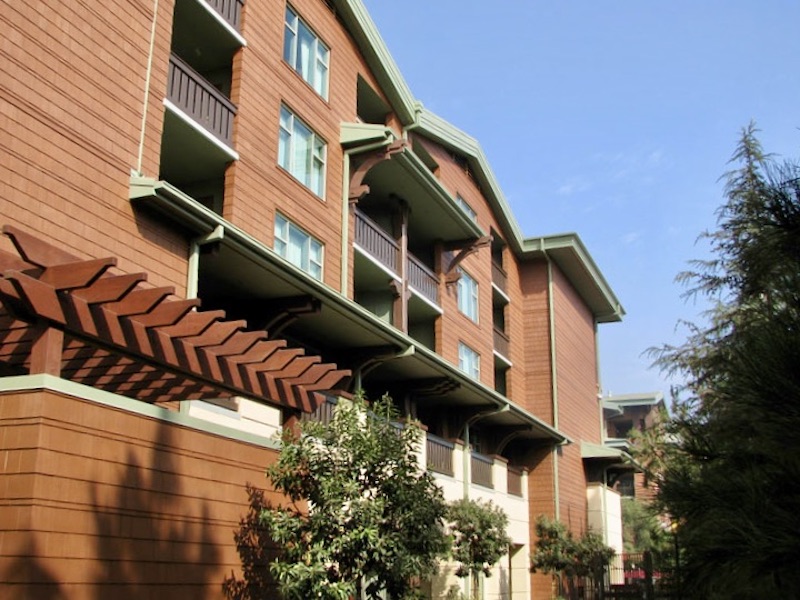 Disneyland Resort plans to begin its reopening process on July 9 with the Downtown Disney shopping district. On July 17--the 65th anniversary of the Disneyland theme park--both Disneyland and Disney California Adventure will reopen to guests. Finally, on July 23, Disney's Grand Californian Hotel & Spa and Disney's Paradise Pier Hotel will reopen.

Expect theme park reopening plans to feature many of the processes and restrictions which have been detailed for Walt Disney World including social distancing, limited daily attendance and increase cleaning protocols. Guests--including Annual Passholders-- will be required to secure an advance reservation in order to visit the theme parks. 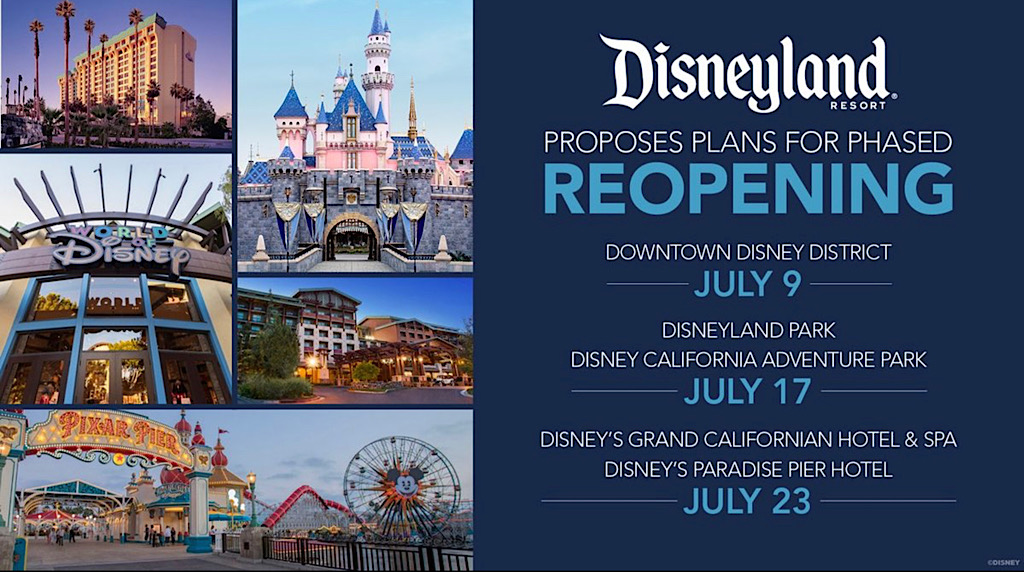 These dates are tentative, and subject to review and approval by local and state health officials.

For details on the current outlook for Aulani, check out our recent coverage.