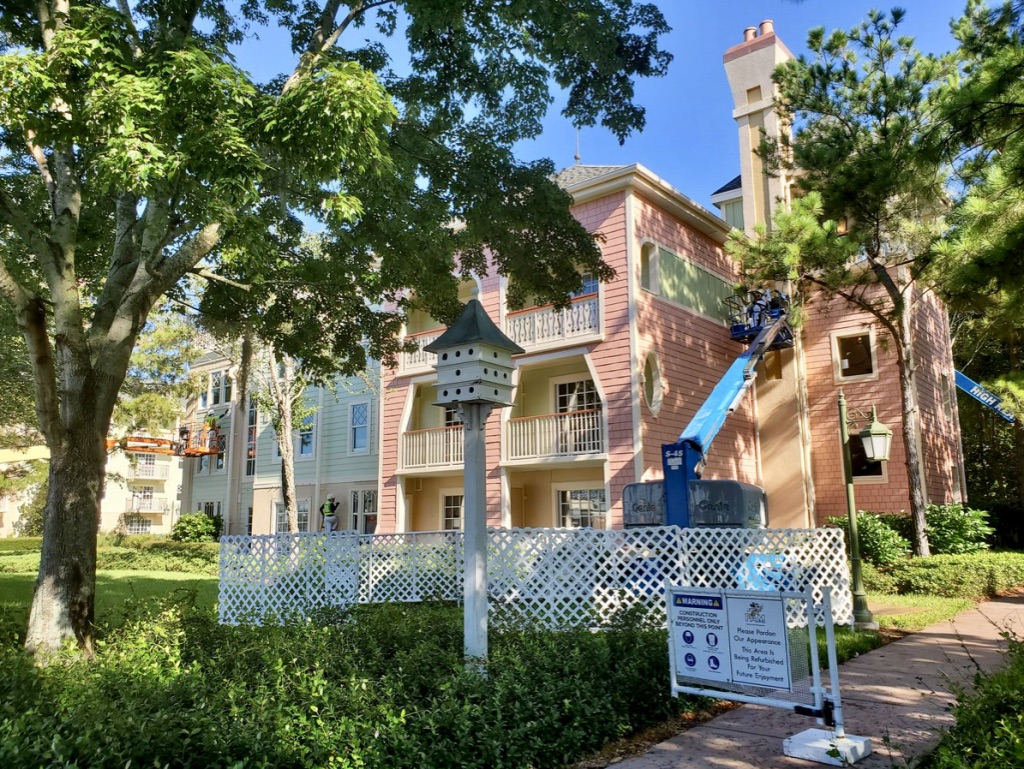 According to reporting by the Orlando Sentinel, at least seven contractors have sued Validus Construction over unpaid services provided at Saratoga Springs. In total, the suits amount to $1.58 million in outstanding payments including $88,000 for an Orlando-based painter and $509,000 for construction labor and materials.

In July 2020, Validus Construction filed suit against Disney after being removed from the Saratoga Springs renovation project. The renovations were to occur from April 2019 through November 2020. The project was budgeted at $48 million, of which Validus expected to see a profit of $10 million.

Cancellation of the deal left Validus without necessary resources to pay subcontractors who had already worked on the resort. As of April 2020, four of the resort's eighteen buildings had been completed and three more were in progress.

Disney secured another contractor to continue the project and filed a countersuit aginst Validus. All litigation remains pending at this time. The refurbishment is currently scheduled to wrap up by summer 2021.