Two buildings at Disney's Polynesian Villas & Bungalows are now renovated and hosting guests as work continues on the third and final unit. 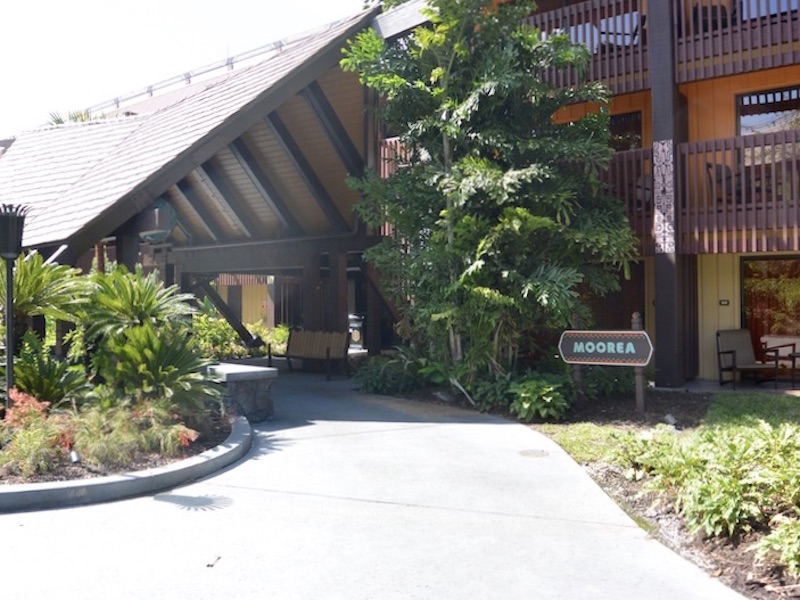 According to reports from multiple guests staying on-site, the Polynesian's Moorea building has reopened and is once again hosting Disney Vacation Club members. This is the second DVC building to reopen, joining Pago Pago. Work began at the end of July with Pago Pago requiring about 4-5 weeks to renovate. Moorea reopened just 2 weeks later.

The Tokelau building remains closed as crews work to wrap-up modifications on the final DVC villas. The project seems on course to meet its original completion goal of October 1, 2021.

Similar updates are being applied to the Polynesian's watertop bungalows.