The second bit of news today coming out of Disney's Polynesian Village Resort indicates the resort's monorail station will soon close for an undetermined amount of time. 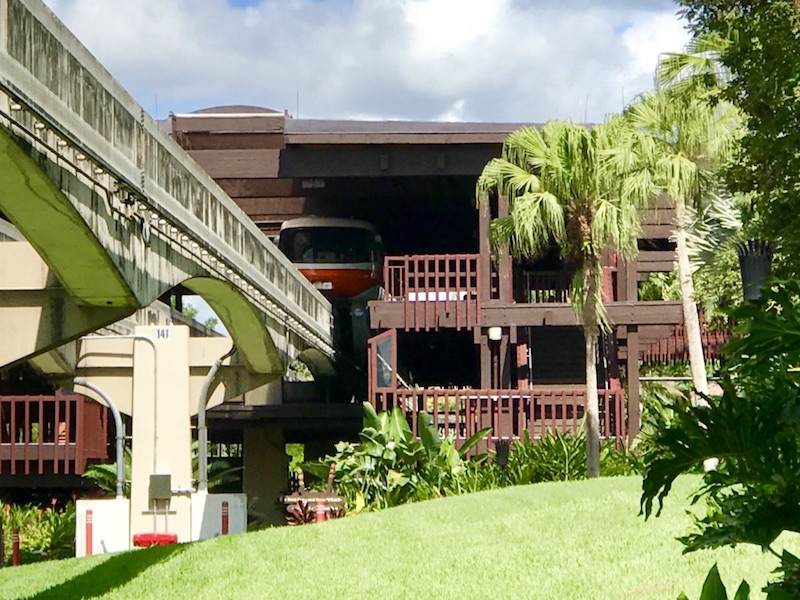 Earlier today, Disney revealed that the Polynesian hotel rooms would remain closed until summer 2021 for guest room updates and work on the Great Ceremonial House. Apparently that work will encompass the resort's monorail station, as it is now scheduled to close in October 2020 with no planned reopening announced.

Since the June reopening of Walt Disney World, the monorail has exclusively provided service to the Magic Kingdom with the EPCOT loop yet to debut. The resort's direct boat service is also not operating.

With the Disney Vacation Club villas located on the eastern side of the resort, guests will have relatively easy access to both monorail and ferry at the Transportation and Ticket Center. The Magic Kingdom will soon be reachable on foot, via a path that permits Polynesian guests to walk through Disney's Grand Floridian Resort & Spa and on to the theme park. However, the nearly 1.5 mile trek may be longer than some guests consider acceptable.