Written by Tim Krasniewski. May 02 2014 Posted in Polynesian News

On Friday, Disney revealed that one of its most iconic resorts will soon be known by a different--yet familiar--name. 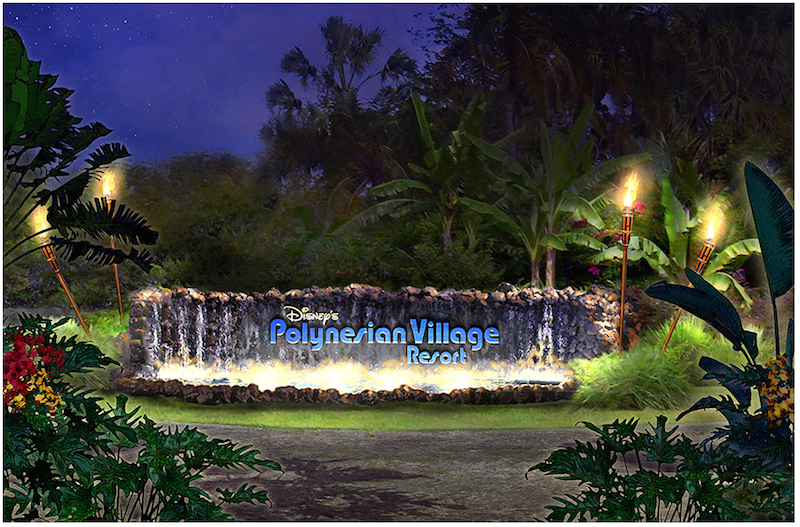 In conjunction with resort-wide renovations and construction of Disney Vacation Club villas and bungalows, the Polynesian resort on Walt Disney World's Seven Seas Lagoon is set to be re-named Disney's Polynesian Village Resort. 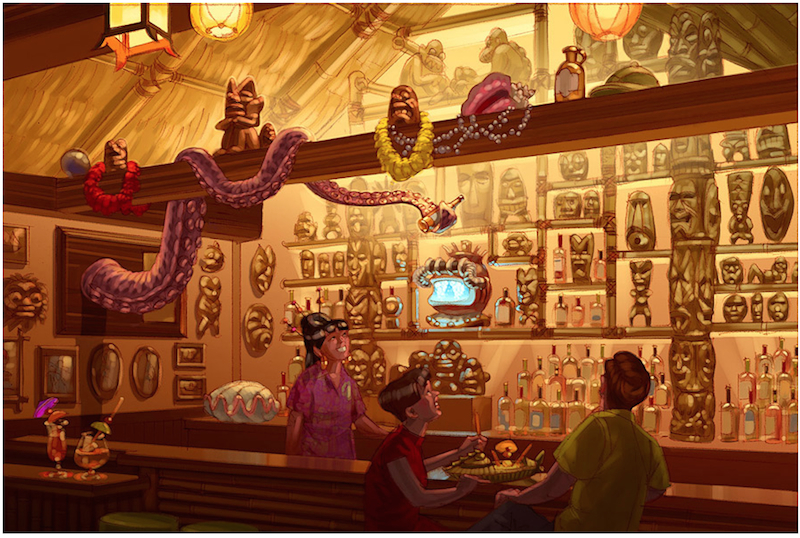 Additional details regarding the resort renovations and enhancements will be revealed in the coming months. 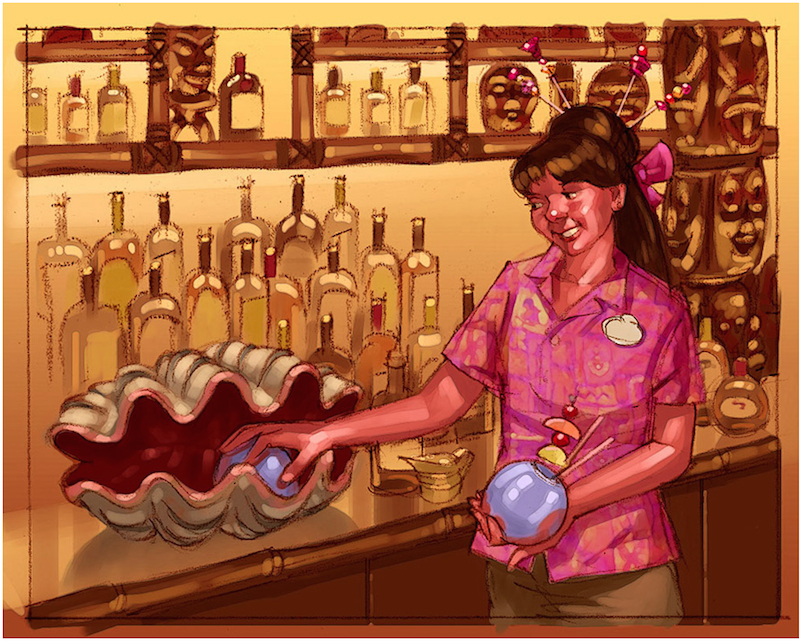 Disney Vacation Club previously announced intentions to add villas to the property.  Construction on twenty waterfront bungalows is well underway with rooms in 2 or 3 existing resort longhouses being converted to DVC villas.  Estimated opening is scheduled for 2015.