Written by Tim Krasniewski. June 07 2016 Posted in Other Resorts News

The Walt Disney Company has revealed plans to build a 700-room hotel on the grounds of Disneyland Resort--only the fourth company-owned property at its Anaheim vacation complex. 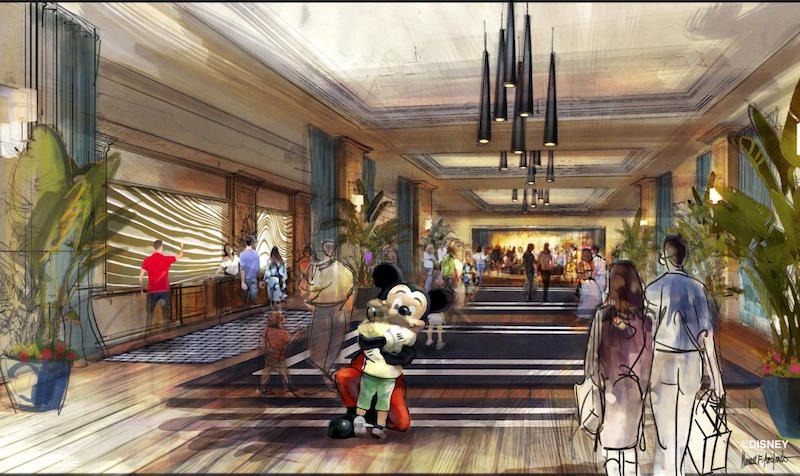 The Orange County Register revealed Disney's plans to add a new hotel to its portfolio.  Disney aims to achieve AAA's prestigous four diamond rating at the new property.  Among its amenities will be a rooftop fireworks viewing deck, two pools, fitness center, concierge level and a kids' play area. 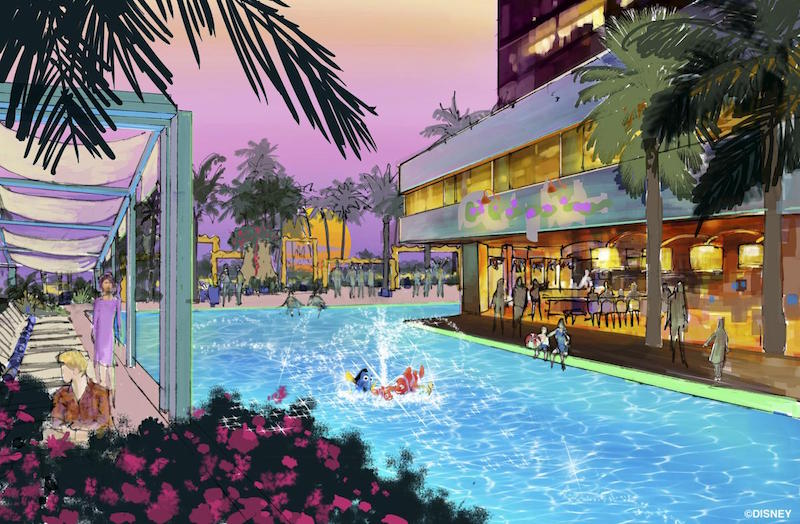 No Disney Vacation Club component was immediately announced.  However, DVC additions have been linked to most Disneyland resort construction rumors in recent years.  The Villas at Disney's Grand Californian Hotel & Spa is currently the only DVC property located at Disneyland.  The resort began selling in 2008 and opened in 2009, in the midst of the worst recession the U.S. has ever experienced. 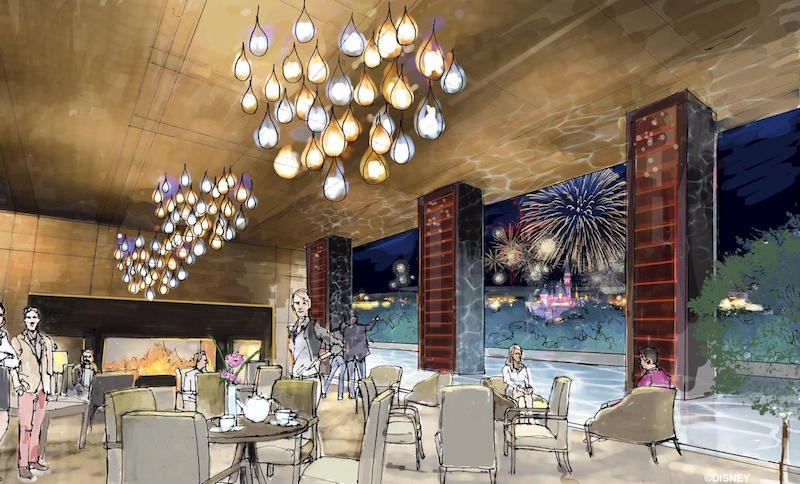 Disney Vacation Club sold the last of its Grand Californian points in October 2010.  Since then it has emerged as one of the most sought-after properties on the resale market with prices in the neighborhood of $150 per point--a notable increase in value over its initial offering price of $112 per point.

Construction on the new resort is slated to begin in 2018 with an opening sometime in 2021.

Thanks to @liannehy for the tip!