Guest room renovations planned for Disney's Old Key West Resort have been pushed back from their projected spring 2017 start date. 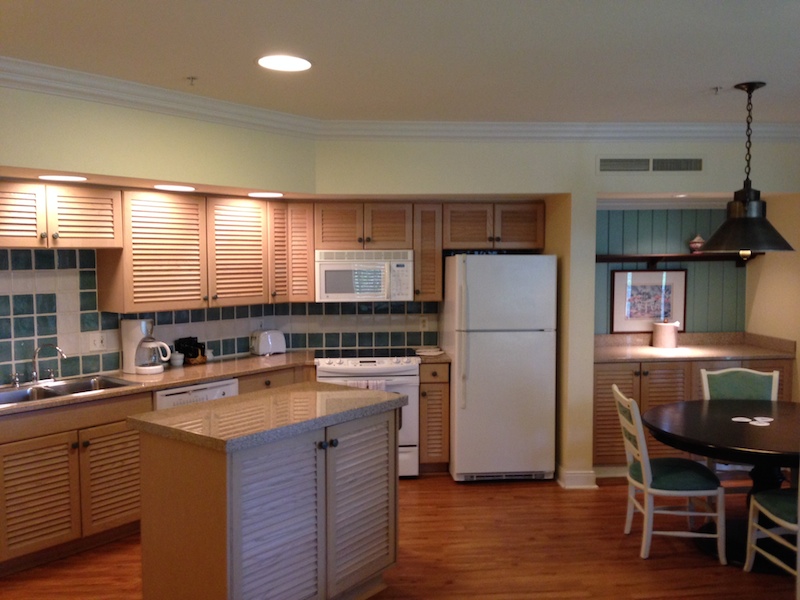 Back in August we first reported on a 2-year refurbishment project at Disney's Old Key West Resort which was set to commence in the spring of 2017.  That project has met with delays and is now scheduled for summer 2017, a timeframe which would have work beginning no sooner than June.

This is a full "hard goods" refurbishment project, featuring updates to most aspects of the villa interiors including flooring, wall coverings, furniture and bathrooms.  It is expected to take more than 2 years to update more than 400 guest rooms at Old Key West.

In other resort news, the winter refurbishment of the Old Key West main pool has begun.  The pool reportedly closed on January 2 and will remain unavailable through February 2017.  Shuttle service is being provided for those wishing to utilize the feature pools at Disney's Saratoga Springs Resort & Spa.  Old Key West has also expanded the operating hours for services at the Turtle Pond quiet pool.

No major changes are anticipated at the Old Key West pool.  The closure is being used to maintain existing facilities.