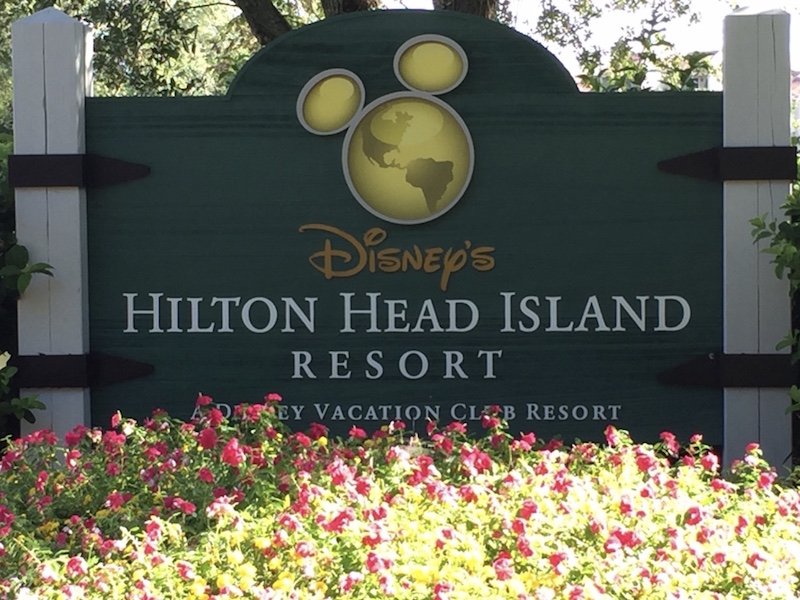 Projected 2017 dues for Disney's Hilton Head Island Resort are now available online, several days after the release of numbers for most other properties.  The source of the budget delay can be traced back to Hurricane Matthew.  The Disney timeshare resort was closed for 21 days--from October 5 through 26--due to the storm threat and subsequent damage clean-up.

Buried within the resort's budget is some indication of the fallout from the October storm.

Disney Vacation Development is loaning a total of $750,000 to the Hilton Head Island Condominium Assocation to help cover insurance deductibles from storm damage.  The loan is for a period of 4 years.  Over that span, interest will accrue at a modest rate of 1.33% per year componunded monthly.  The total charge billed to 2017 dues for repayment of this loan is $.1133 per point or $155,126 total.

The full text of the budget note is as follows:

DVD has made a loan to the Association to fund repairs related to Hurricane Matthew in the amount of $750,000, which is the estimated amount not covered under its insurance policy due to the deductible. This loan will accrue interest at 1.33% per year compounded monthly and will be repaid by the Association in monthly installments over the next ve years beginning January 1, 2017. The Association will make approximately $155,126 in payments on this loan in 2017.

Timeshares reserve the right to issue special assessments to owners to cover unexpected charges of this nature.  Disney Vacation Development's willingness to back a low-interest loan, allowing owners to pay off the obligation over the course of several years, is somewhat unique.  It would have been within Disney's rights to charge the full $750,000 to owners in 2017, a move which would have cost owners around $.75 per point during the coming year.

Insurance rates for Hilton Head will only see a very small increase in 2017, from $.1033 per point to $.1063.  However, the late timing of Hurricane Matthew--coming just 5 weeks before publication of the new budgets--may delay a greater increase until the 2018 calendar year.