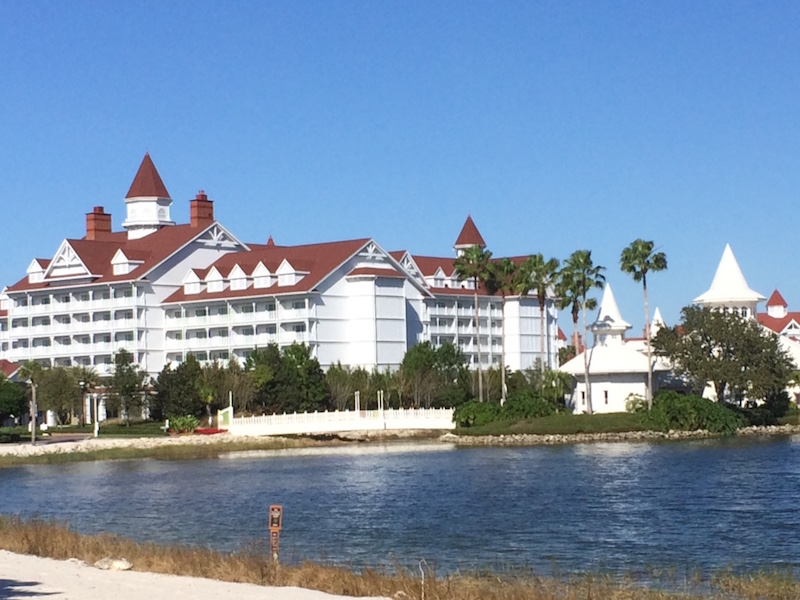 The Notice of Commencement filed on July 21 by Disney Vacation Club Management Corp indicates "general construction" is planned at the Grand Floridian.  The expiration date of the notice is listed as March 3, 2023. DVC had previously announced that the resort's new villas would begin to open in summer 2022.

The contractor is listed as New Horizon Construction Services. New Horizon was previously involved in the 2016 room refurbishment at Disney's Vero Beach Resort and the recent updates to Disney's Saratoga Springs Resort & Spa. 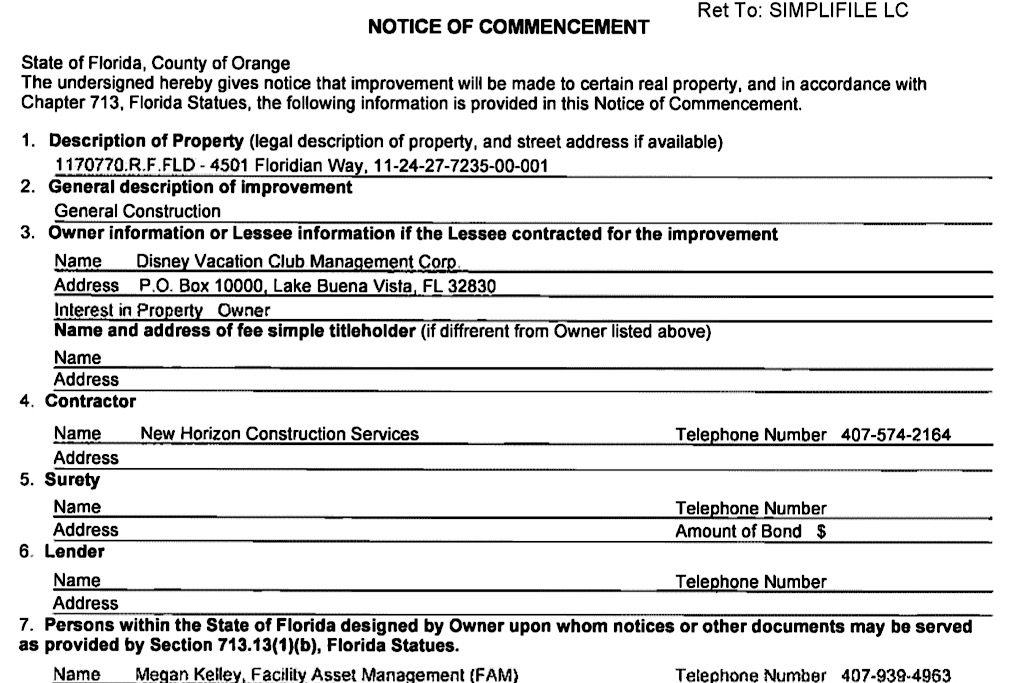 The Villas at Disney's Grand Floridian Resort & Spa opened in October 2013. At just 100 villas, it is one of the smallest DVC locations in the program. In May 2021, Disney Vacation Club revealed plans to add 200 additional villas to the Grand Floridian, converting existing hotel rooms in the Big Pine Key building to DVC accommodations. The phase two villas will all be Deluxe Studio rooms, joining the One Bedroom, Two Bedroom and Three Bedroom Grand Villas in the initial phase.

Disney has yet to reveal a sales start date or price point for the new villas. The new rooms will join the existing condo association at the Grand Floridian, including the January 2064 ownership end date. Assuming Disney meets the projected 2022 opening, buyers will have a maximum of 42 years of ownership in the timeshare program.

Thanks to Wil Lovato for contributing to this story.