The new walking path connecting the Magic Kingdom to Disney's Grand Floridian Resort & Spa is now open. Join us as we showcase the route from theme park exit to the Disney Vacation Club resort. 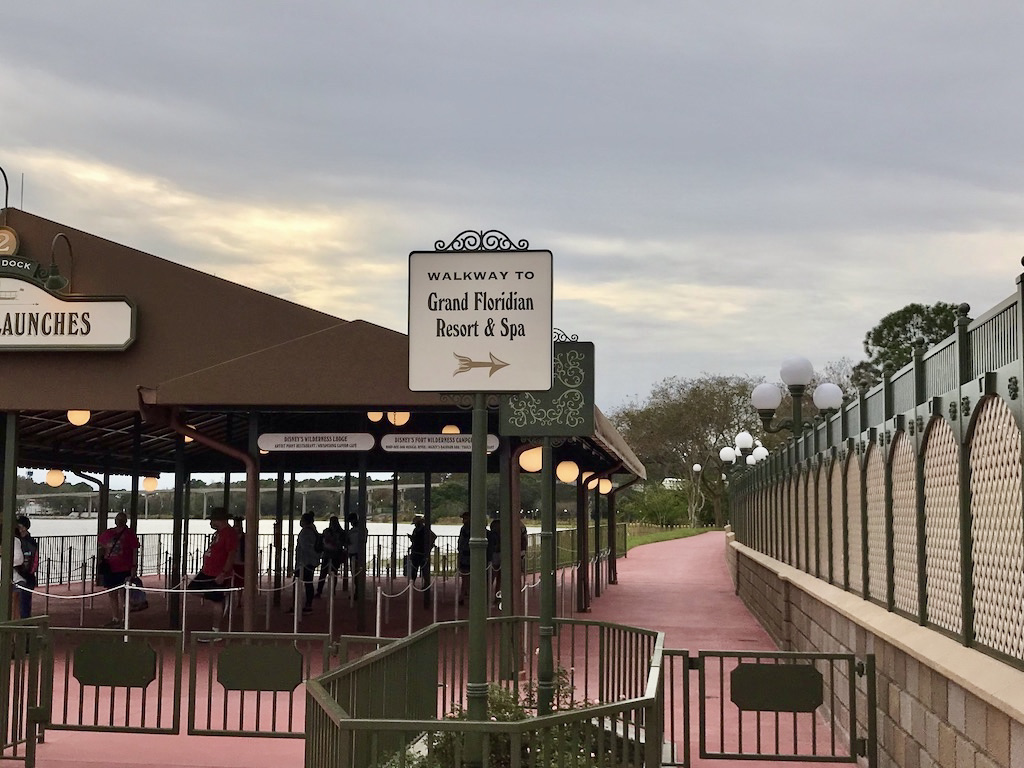 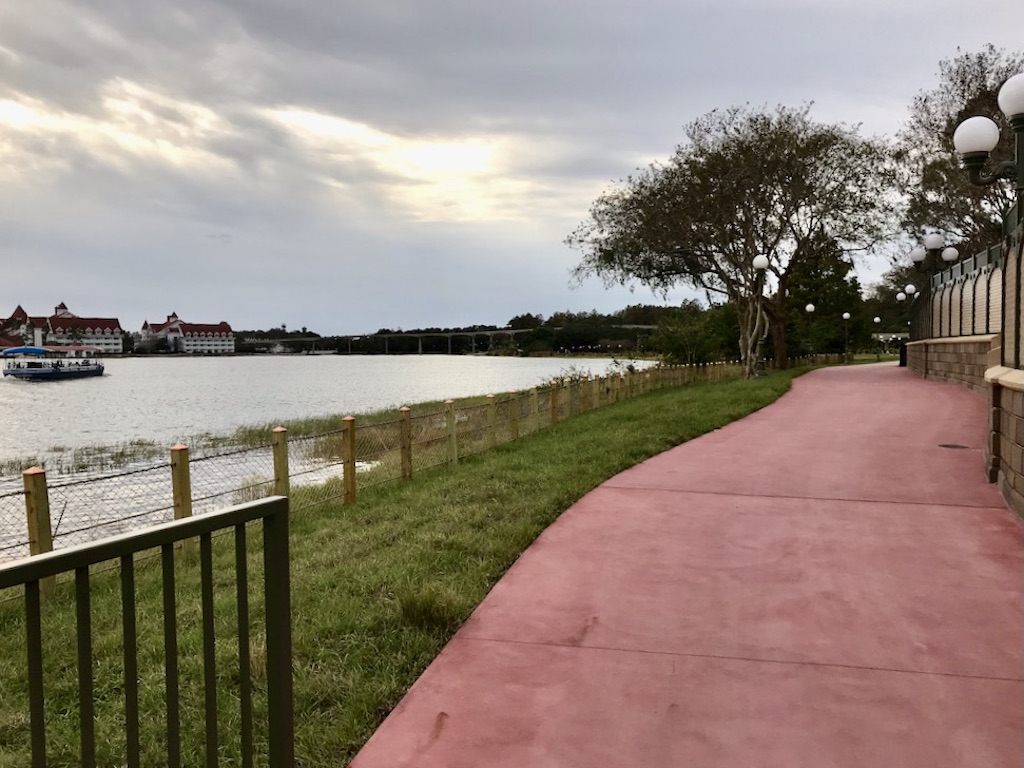 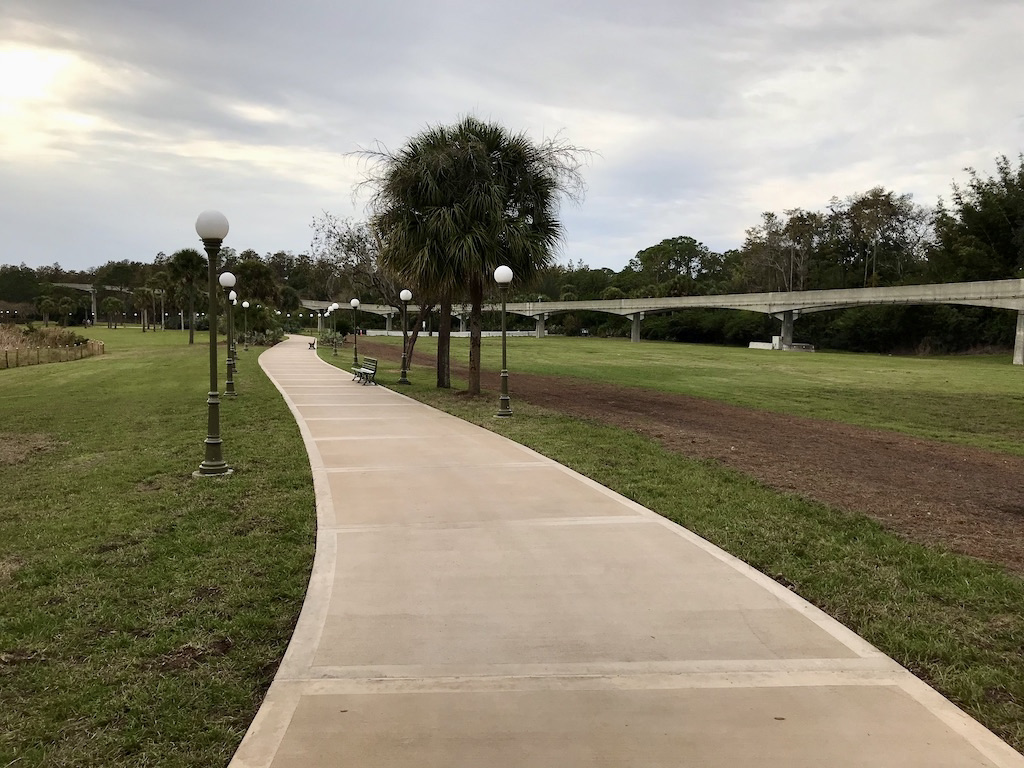 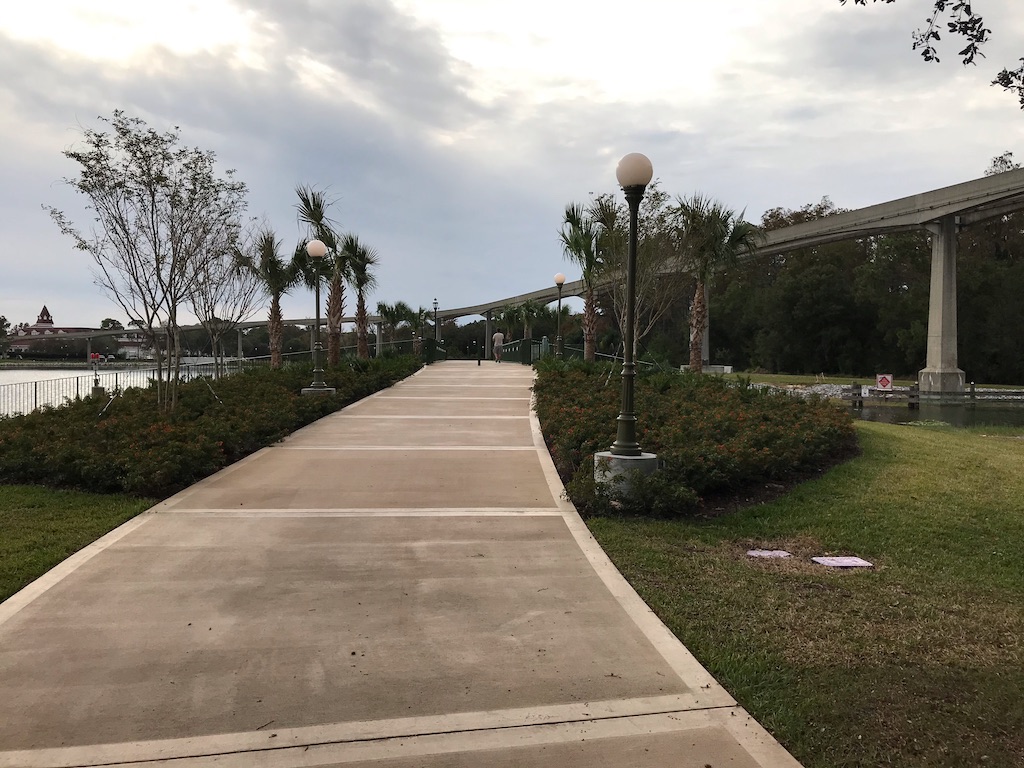 When walking toward the Grand Floridian, the monorail beam is to the right of walkers while the Seven Seas Lagoon is on the left for most of the journey 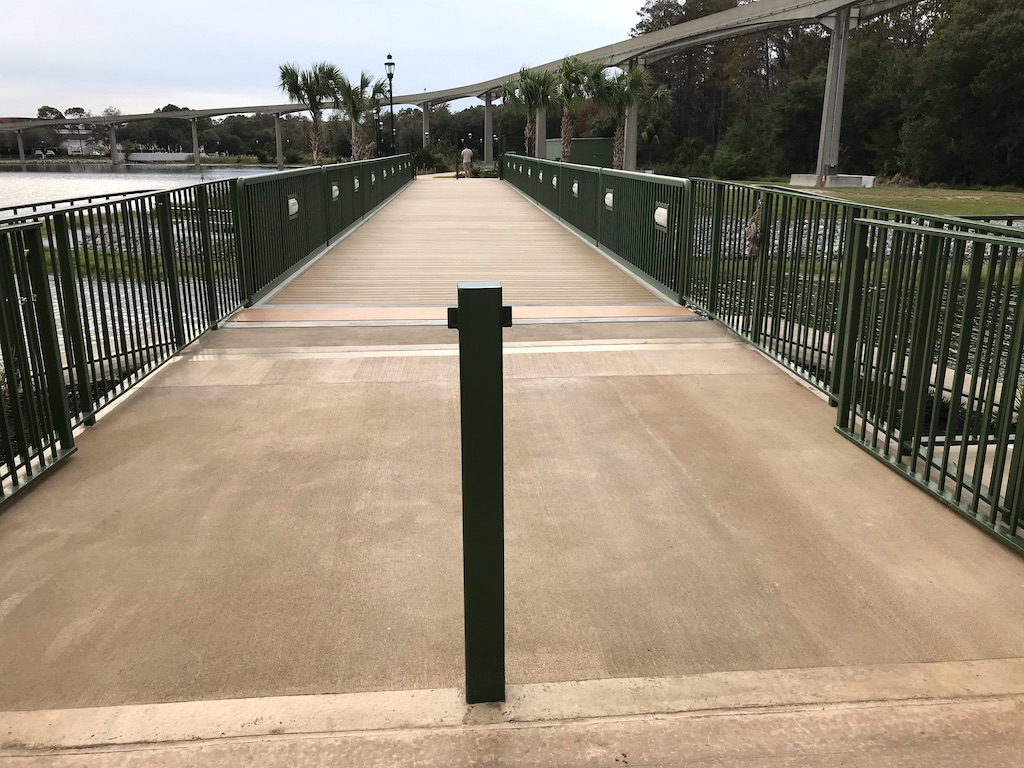 This bridge is designed to move, allowing floats from the Electric Water Pageant to enter and leave their corral 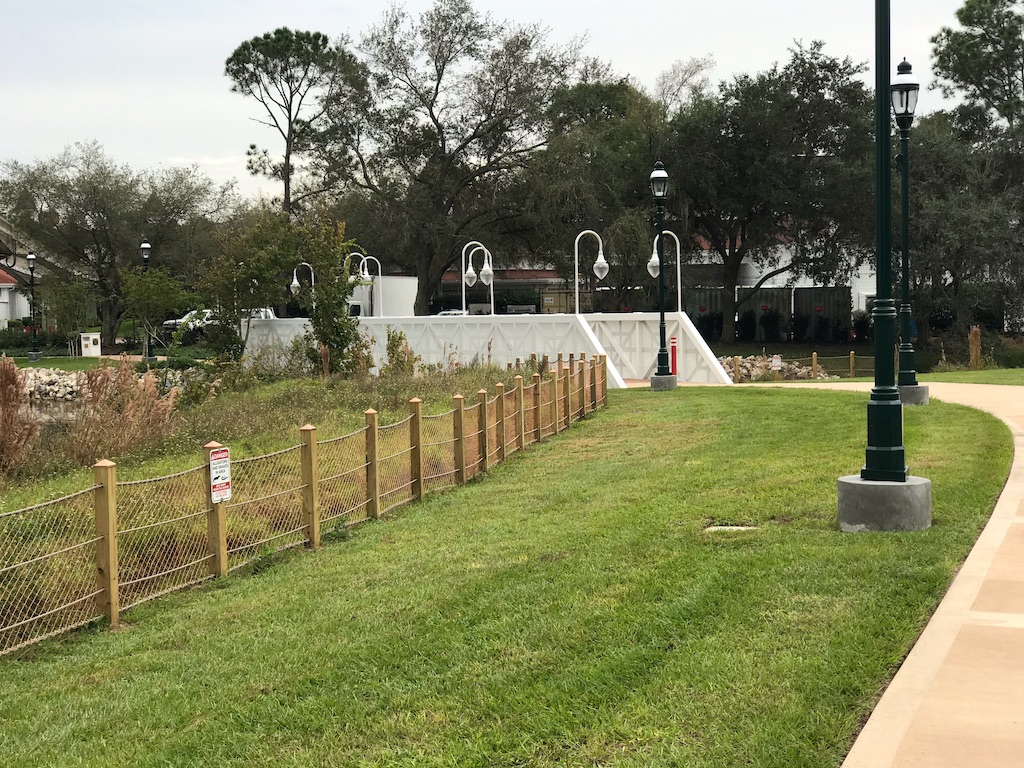 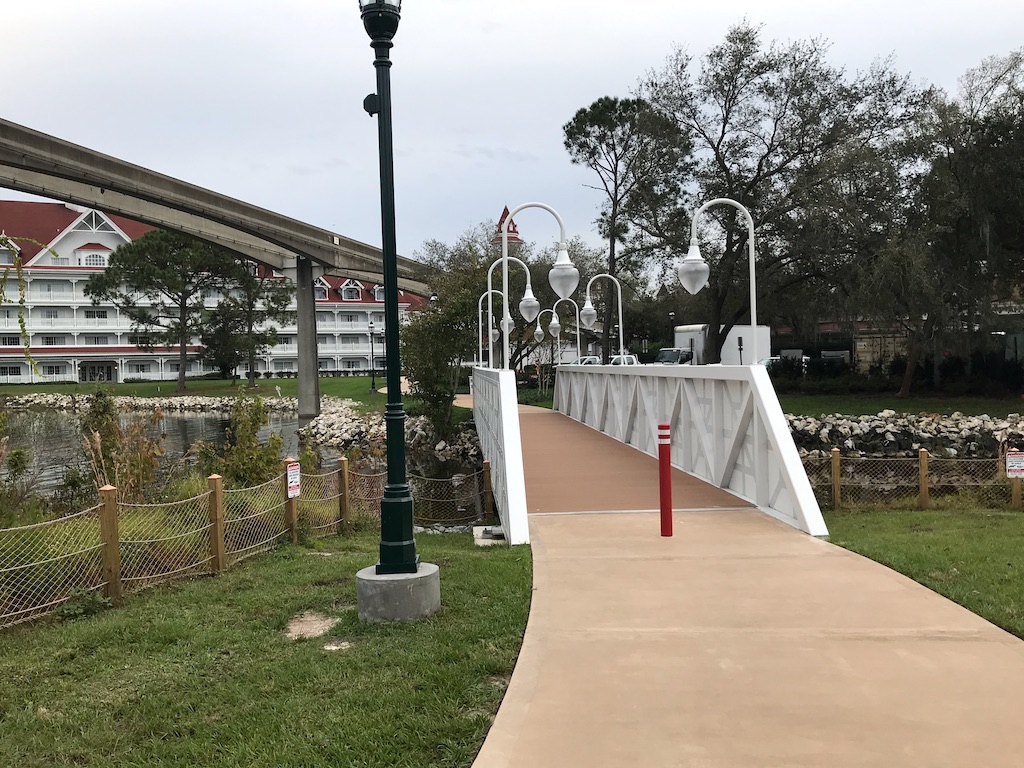 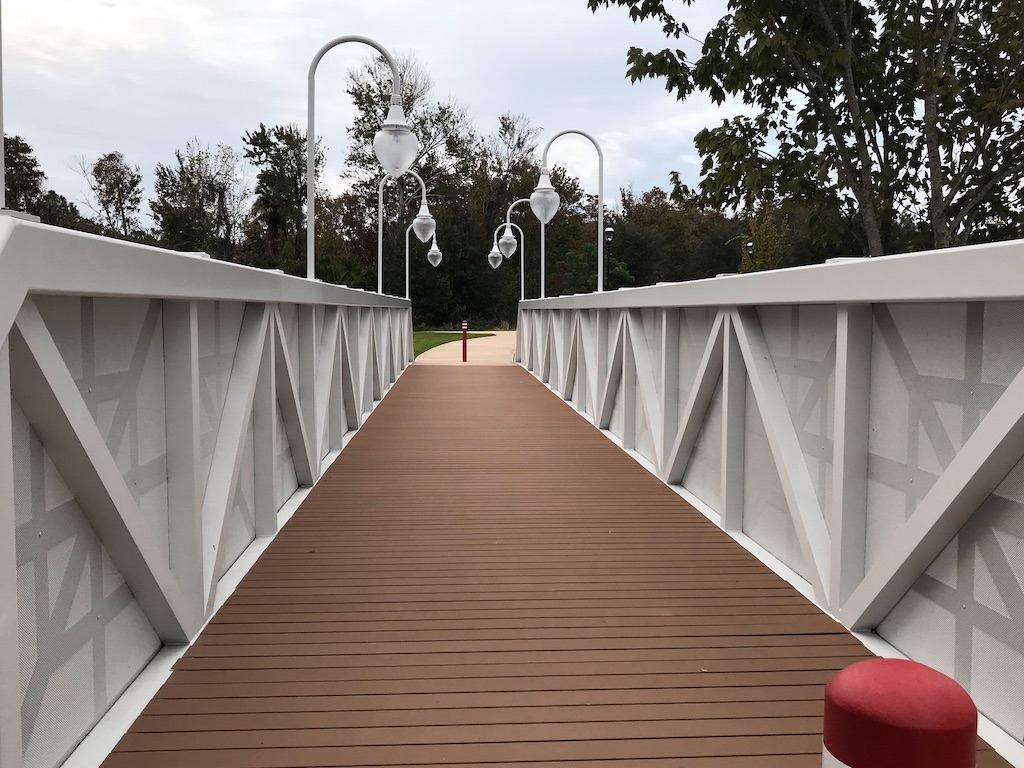 A second stationary bridge constructed nearer to the Grand Floridian 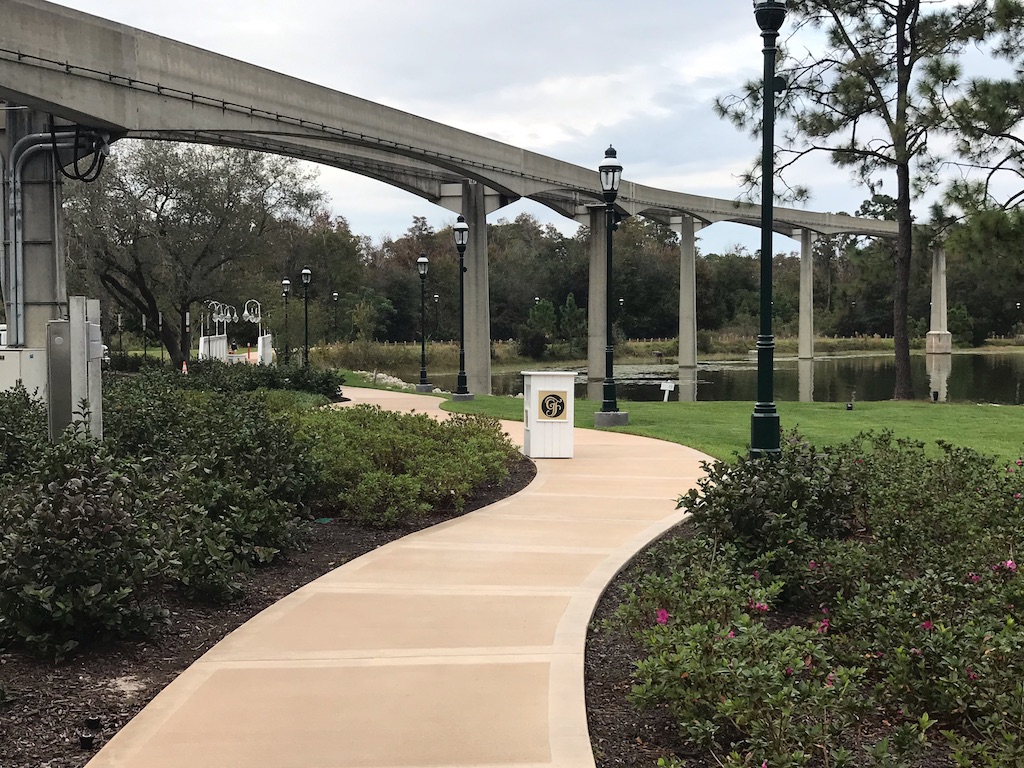 Looking back on the second bridge, after crossing under the monorail beam 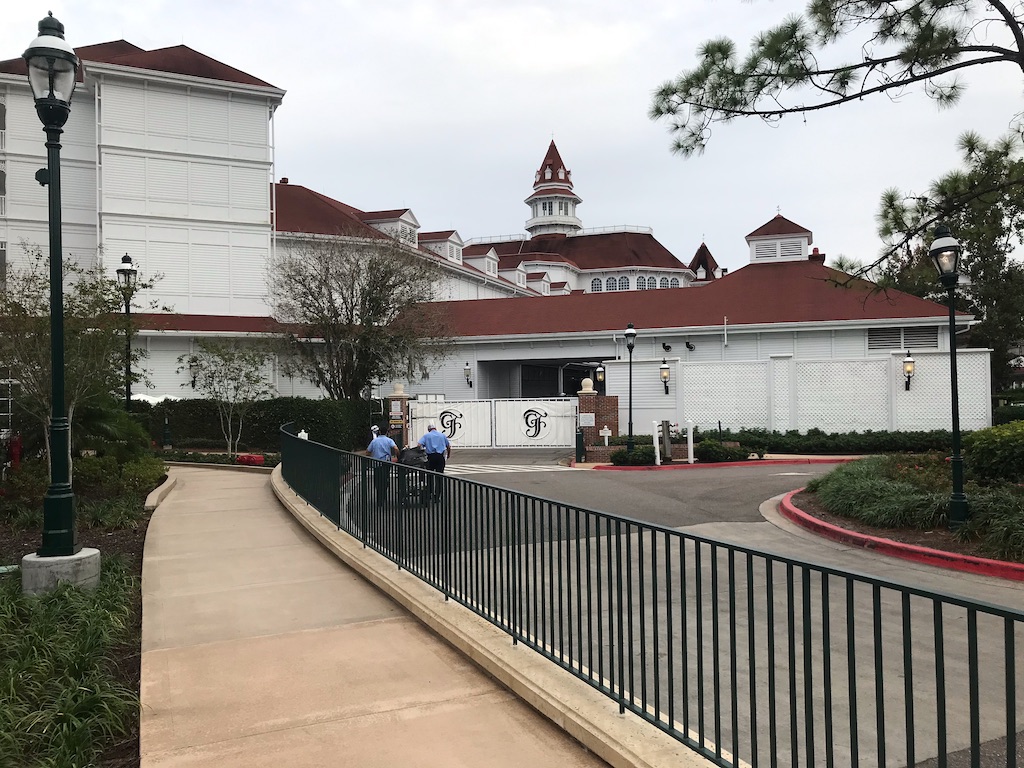 Nearing the end of the path within the Grand Floridian grounds 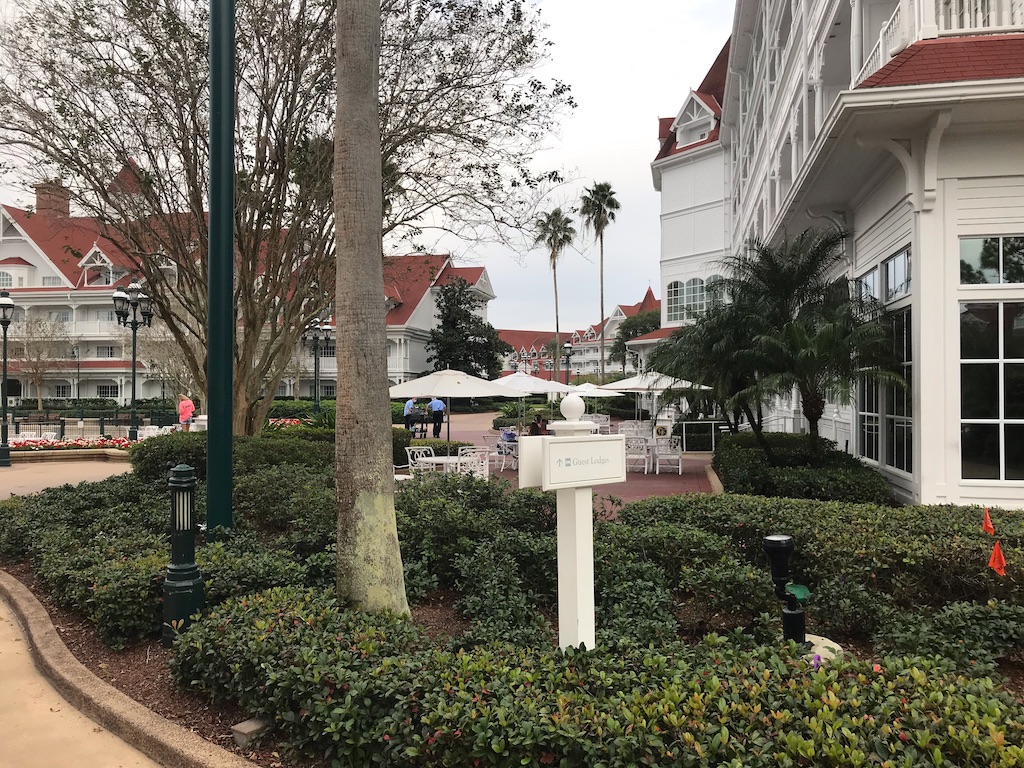 The path essentially terminates just outside of Gasparilla Island Grill

This arrival point is on the opposite side of the resort from the DVC building, so allow several additonal minutes if returning to the villas. The entire route from the villas to the Magic Kingdom is roughly 3/4 of a mile, similar to the walk from Disney's BoardWalk Villas to Disney's Hollywood Studios.

Older paths connect the Grand Floridian to Disney's Polynesian Village Resort, allowing guests to travel all the way from the Polynesian to Magic Kingdom on foot. That trip totals approximately 1.5 miles from the most distant DVC buildings.

This new walking path is an enhancement to existing resort transportation. Guests can also use the monorail or boat service from either resort to reach the theme park.

Thanks to Wil for the photos!