Guests staying at Disney's Grand Floridian Resort & Spa now have a new option for getting to-and-from the Magic Kingdom. 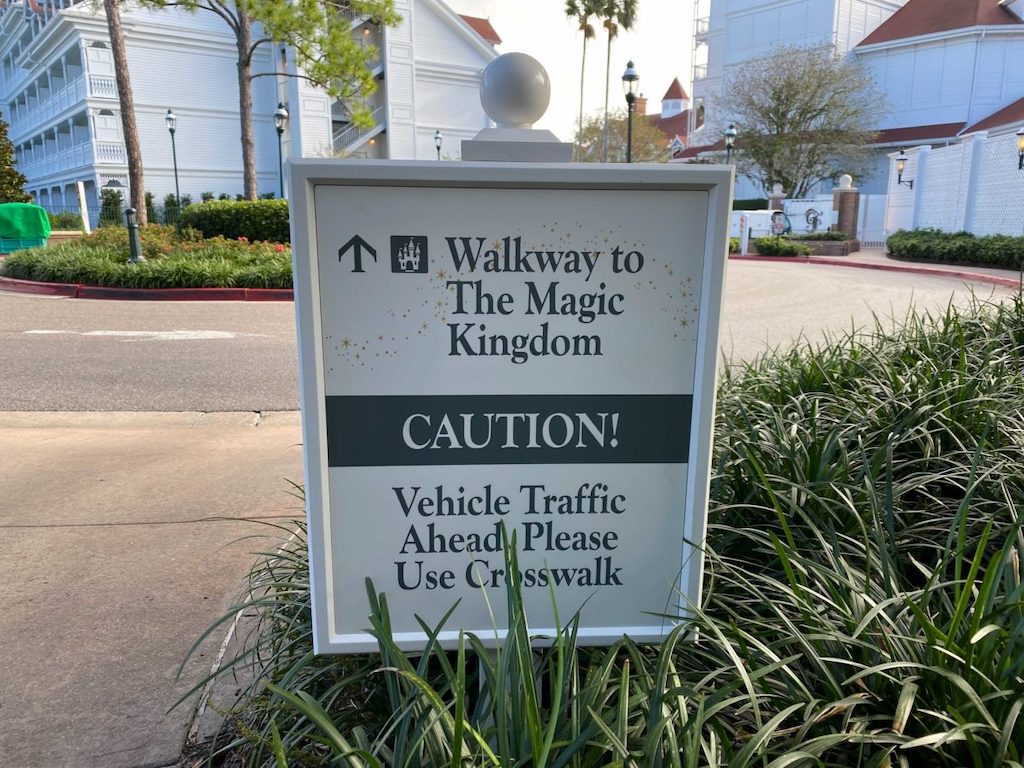 The project was first confirmed by Disney representatives back in July 2019. Although no anticipated opening date was ever disclosed, the shutdown surrounding COVID-19 delayed work on the project.

For many years, a foot path lead from the Magic Kingdom in the direction of the Grand Floridian. However this path came to an abrupt end less than half way to the resort, and was humorously dubbed the "path to nowhere" by many Disney guests.

The route features two newly-constructed bridges, including one which can be moved to allow watercraft access to the Seven Seas Lagoon. Floats which make up the Electric Water Pageant are stored in an off-stage area beyond this movable bridge.

The path provides guests with walking access to both the Grand Floridian and Disney's Polynesian Village Resort beyond. Our prior coverage includes an approximation of the route between the two popular Disney Vacation Club resorts and the Disney theme park.

Check out the video above courtesy of WDW News Today for a complete look at the walkway.