Guests staying in the BoardWalk area of Walt Disney World will soon have easy access to a brand new character meal.  No theme park admission is required. 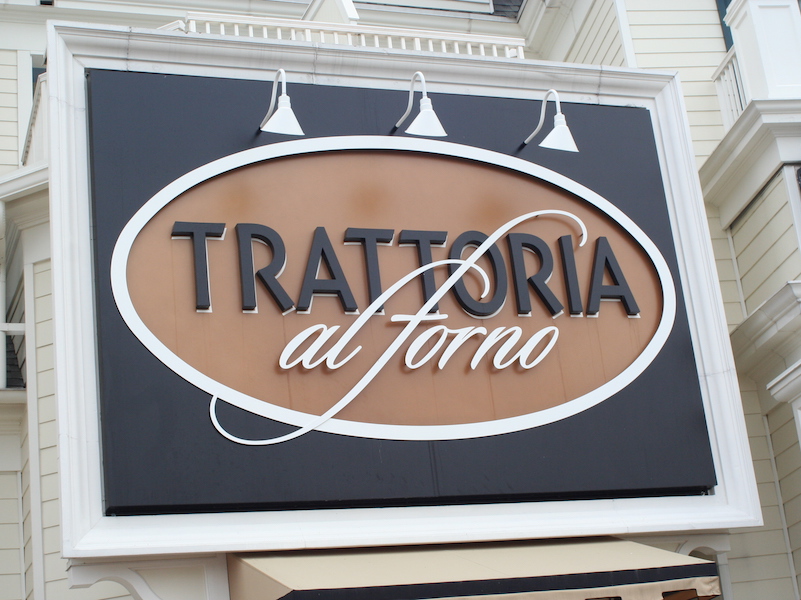 Trattoria al Forno on Disney's BoardWalk will soon be home to a new character breakfast.  According to the Disney Parks Blog, the new experience will debut in spring 2017 and feature famous couples from Disney films.  No character names were revealed, however the Parks Blog story specifically references the films "Tangled" and "The Little Mermaid."

Pricing, menu and opening date are not yet available.

Other character experiences in the Epcot resorts area include breakfast at Cape May Cafe located in Disney's Beach Club Resort and a weekend meal at Garden Grove restaurant in the Swan resort.  Epcot is currently home to two character meals featuring classic Disney characters at Garden Grill restaruant and Disney Princesses in Norway's Restaurant Akerhaus.