Owners and guests at Disney's Beach Club Villas are likely to be pleased with a change to the sleeping configuration implemented during the current refurbishment. 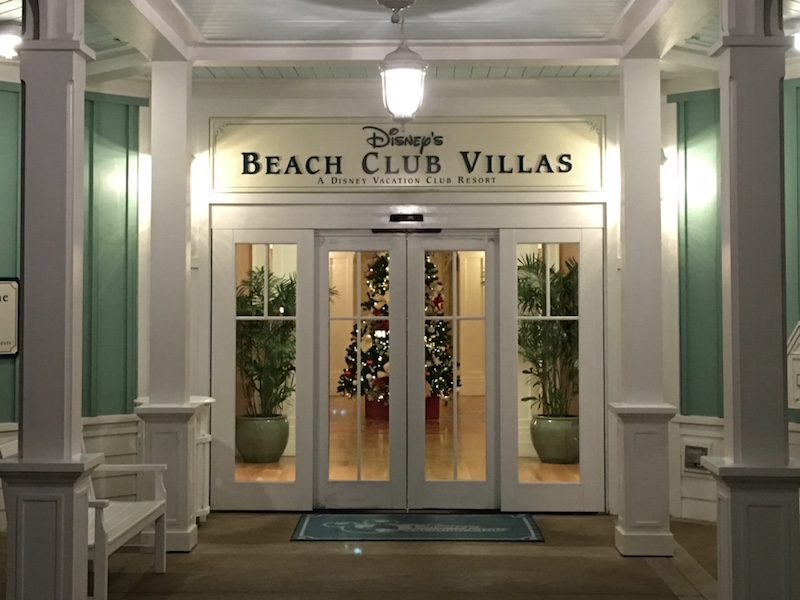 The new issue of DisneyFiles Magazine confirms a surprising change at the Beach Club Villas:  dedicated Two Bedroom Villas are being equipped with two queen beds in the second bedroom.

In a sidebar labeled "Pardon Our Pixie Dust", the magazine has this to say about the Beach Club refurbisment project:

The first wave of accommodations underwent refurbishment in January, receiving refreshed decor and fabrics, updated bathrooms, larger televisions, a second queen bed in the second bedroom of two-bedroom villas (replacing that bedroom's sleeper sofa, based upon Member feedback) and more.  The addition of a new fifth sleeper in Deluxe Studios also is part of this project, slated to continue through the summer.

The modification is limited to dedicated Two Bedroom Villas.  Lockoff Two Bedroom Villas can be separated into Deluxe Studio and One Bedroom accommodations and rented to separate parties.  The studio portion of a lockoff will retain the queen bed plus sofabed configuration.

This modification bring Disney's Beach Club Villas into line with all other Disney Vacation Club resorts by offering the dual queen bed setup in dedicated rooms.  Previously only a small number of Two Bedroom villas at the Beach Club had the two queen beds, while remaining dedicated rooms had the queen plus sofabed setup.

See our prior coverage for other details on the continuing Beach Club renovation project.