As Aulani, A Disney Resort & Spa, approaches its 10th anniversary, its Disney Vacation Club villas are receiving some overdue TLC. 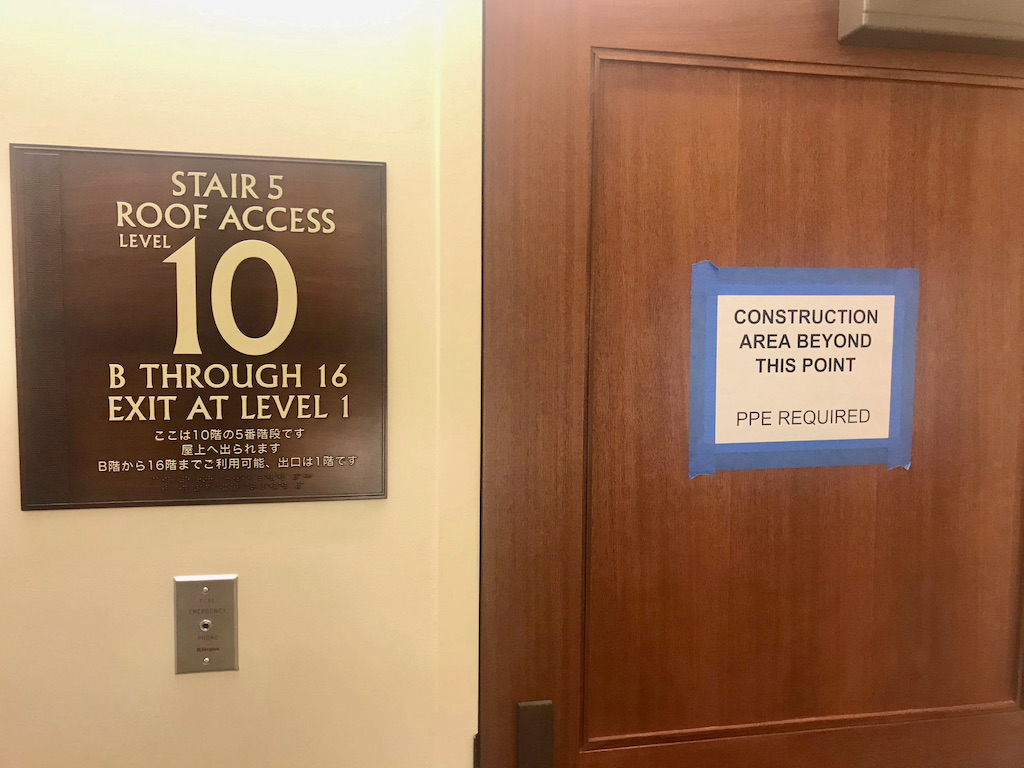 Aulani’s DVC villas are in the midst of a refurbishment. The soft goods, including carpet, drapes, and upholstery, are being refreshed as well. But unlike the soft goods refurbishments conducted at other DVC resorts — where new designs replace the old soft goods—- Aulani is keeping much of its same colors, textures, and patterns in the villas. 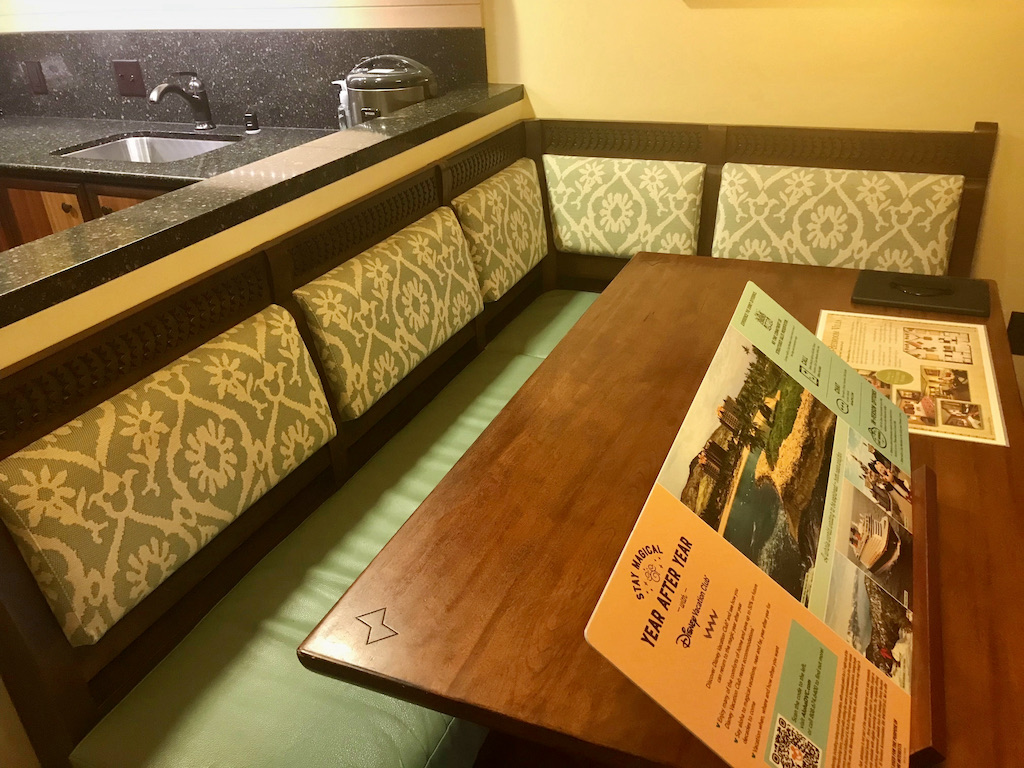 Some hard goods are also being replaced including kitchen appliances in the one-, two-, and three-bedroom villas, TVs are being upgraded to smart TVs in all villas that will allow guests to stream Disney+ and other services from their other devices. 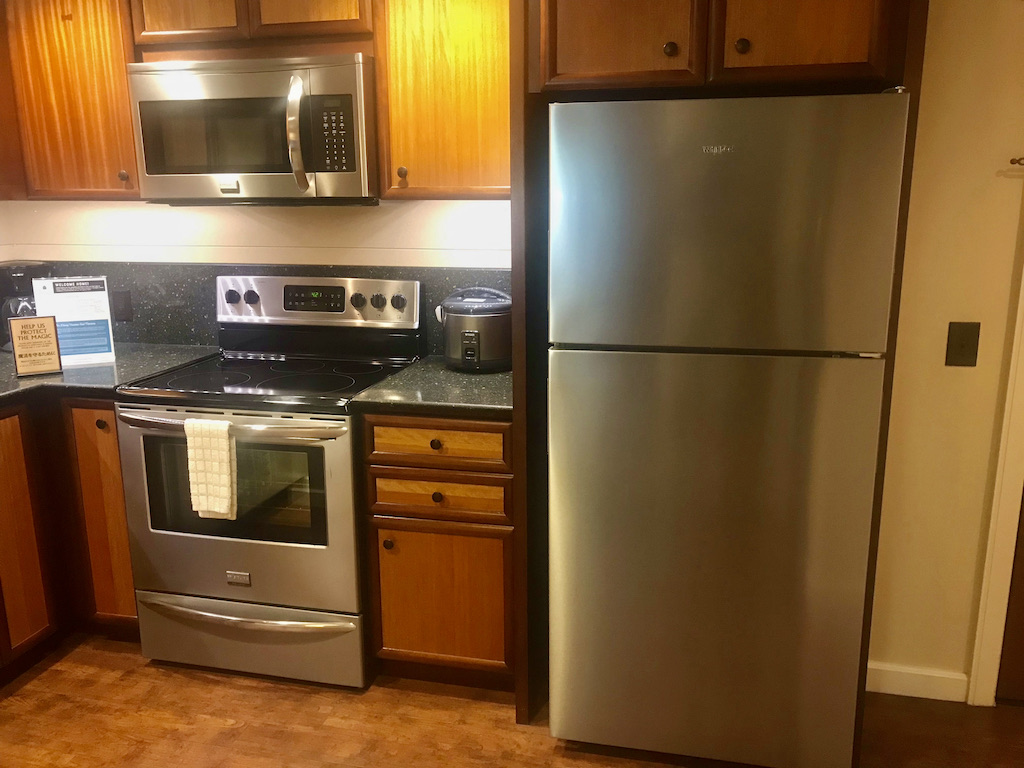 Aulani will not be installing the new Murphy-style sofa beds that other DVC resorts at Walt Disney World are getting. It is staying with the conventional sofa beds that have been in place since the resort opened in 2011. 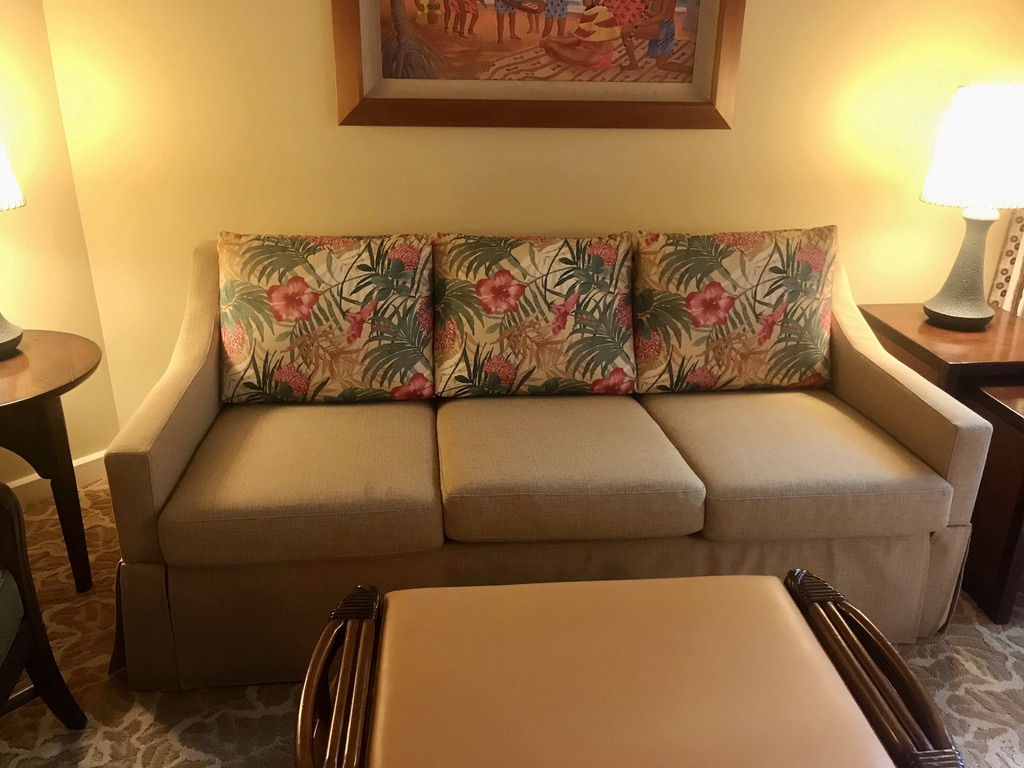 New sofa and upholstery, but same pattern and colors as before 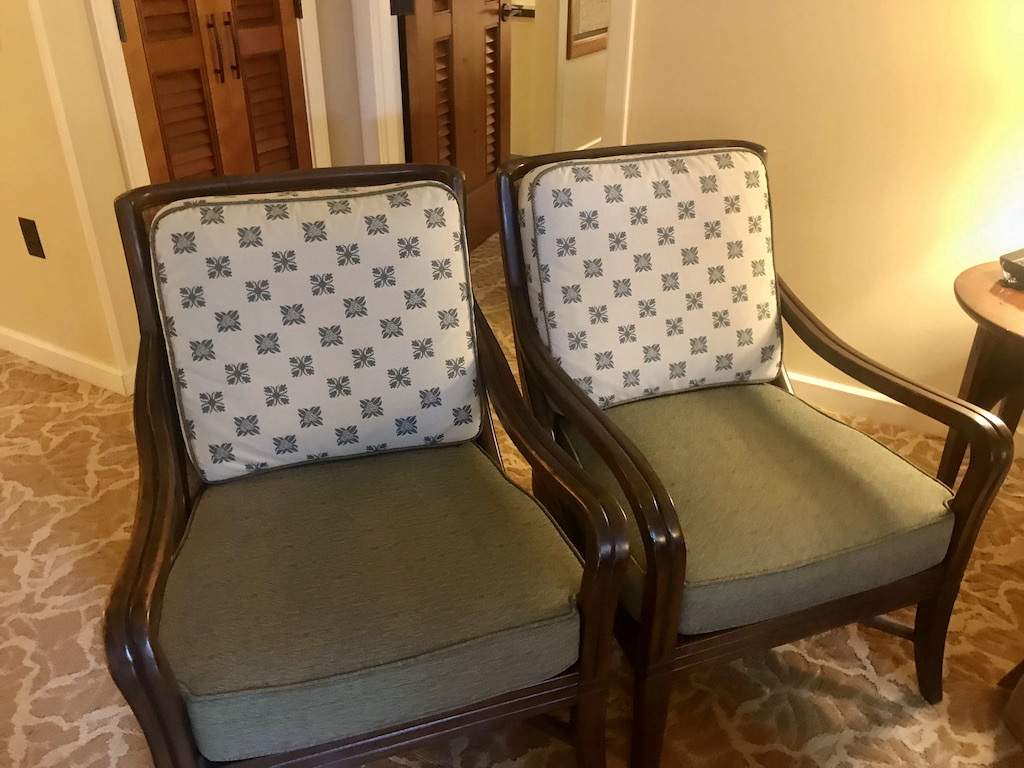 Side chairs in model villa 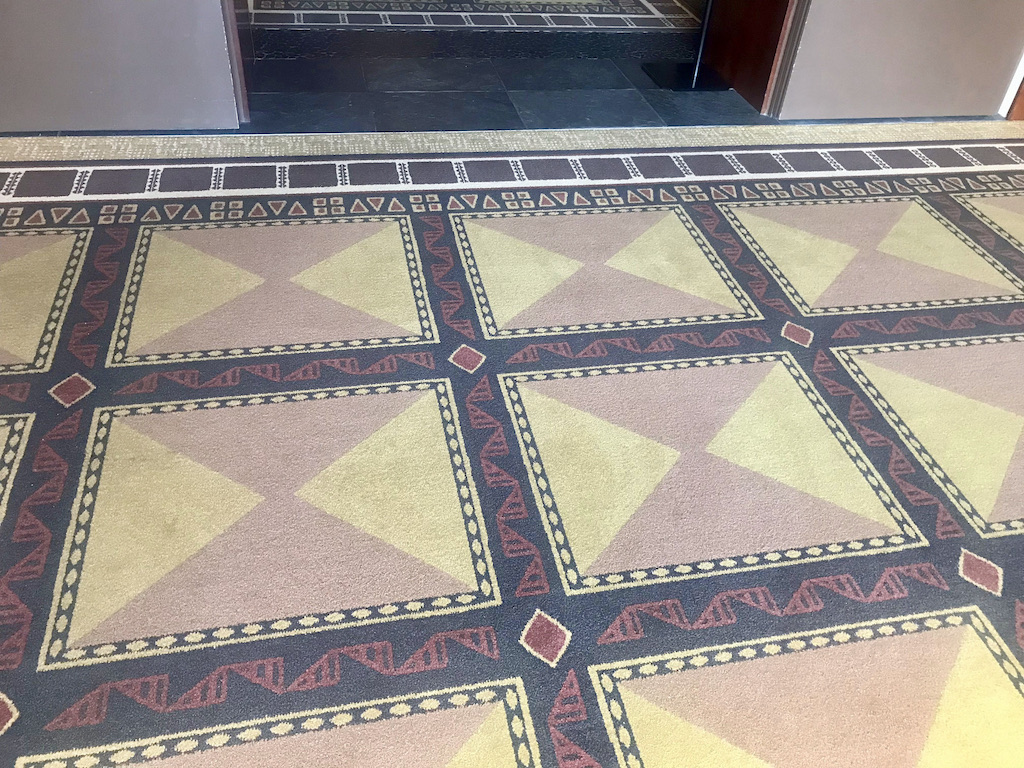 The Ewa villas have room numbers ranging from xx50 to xx89. It does not appear any of the DVC villas or hotel rooms on the Waianae (north) side have started to be refreshed at this time. The Waianae villas are numbered xx01 to xx13.