Four Seasons and Atlantis are among the major hotel names which have been recently tapped to share beachfront space with Aulani, a Disney Resort & Spa.  But what is the status of these resort projects? 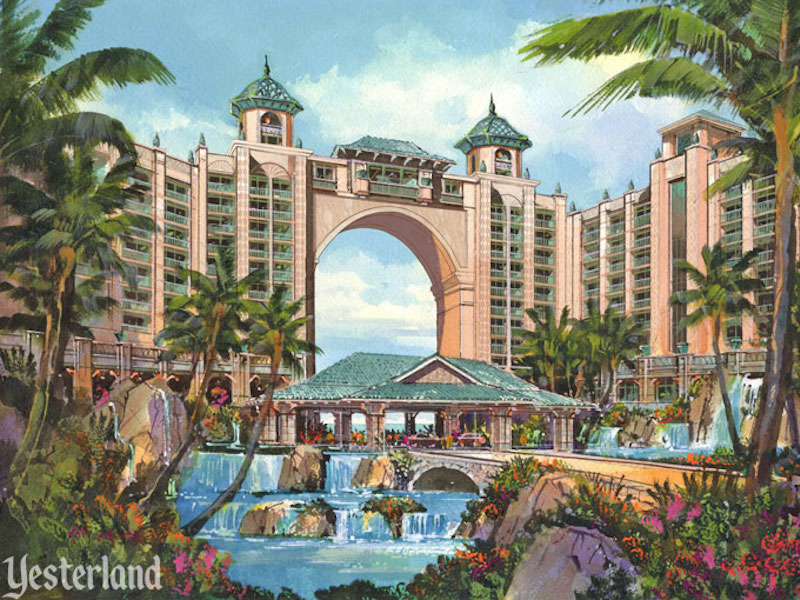 Our good friend Werner Weiss from Yesterland.com has penned a wonderful overview of development progress in the Ko Olina area of O'ahu.  Twenty-five years ago, the lagoon was designed to host up to 8 beachfront resorts.  In August 2011, Aulani debuted as just the fourth Ko Olina tenant.

But things appear to be picking up setam with the recent conversion of JW Marriott Ihilani Resort & Spa to Four Seasons Resort O‘ahu at Ko Olina and the announcement of an Atlantis-branded resort.