Fans of ABC's "Dancing with the Stars" have a chance to win a trip to Aulani, a Disney Resort & Spa. 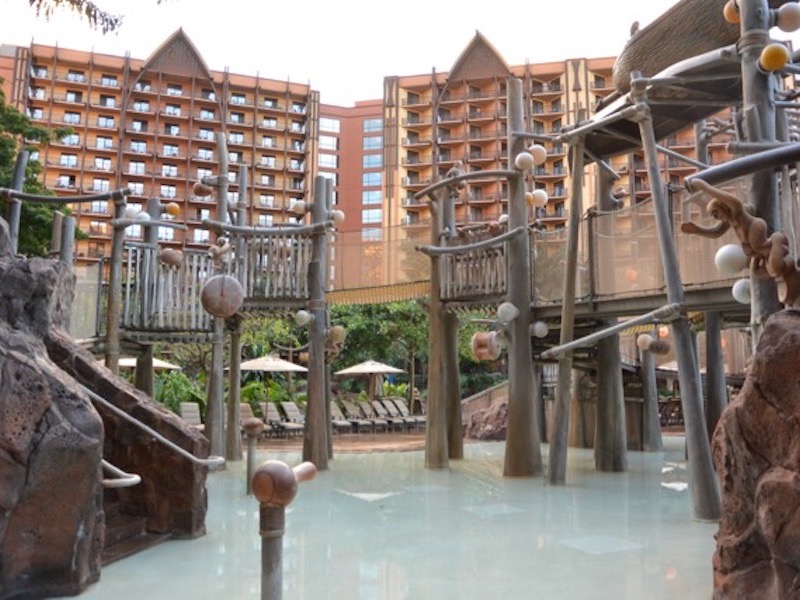 A fantasy league offered in conjunction with the current season of "Dancing with the Stars" will send 4 people to Disney's Hawaii resort. The fantasy game encourages viewers to make their weekly predictions of the high scorers, along with naming the eventual champion.  Correct guesses in either of these areas earn entries in the season-end drawing for a free Hawaiian vacation.

One randomly-selected grand prize winner will receive a trip for four to Aulani, a Disney Resort & Spa.  Included are air transportation, ground transportation to and from the resort, four nights in a Standard room at Aulani and a $150 gift card.  The total prize value is approximately $5,508.

Two first prize winners will receive a prize pack valued at $250 which includes a "Dancing wtih the Stars" robe, beach bag and towel.

To enter, register and play in the Dancing with the Stars Fantasy League.  Residents of the 50 United States and District of Columbia are eligible to participate.  The contest ends on November 20, 2017 with prizes to be awarded shortly thereafter.  For complete rules and details, visit the contest website.