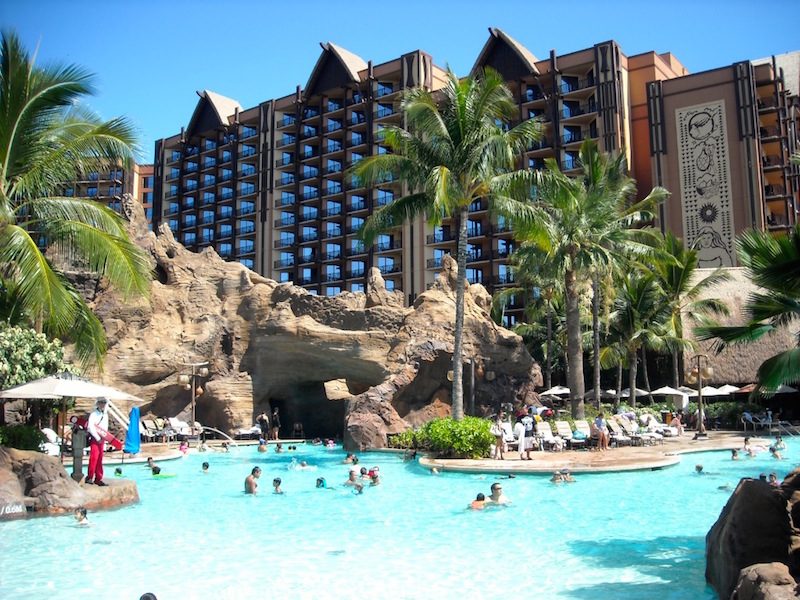 Many things have changed at Aulani since its debut. Disney opened the resort in phases, with only 73 of Aulani’s planned 460 vacation homes available on opening day. The second phase opened about three months later with the third and final phase following in late 2012. With over 11.5 million points, Aulani is second only to Disney's Saratoga Springs Resort & Spa in the number of total DVC points. 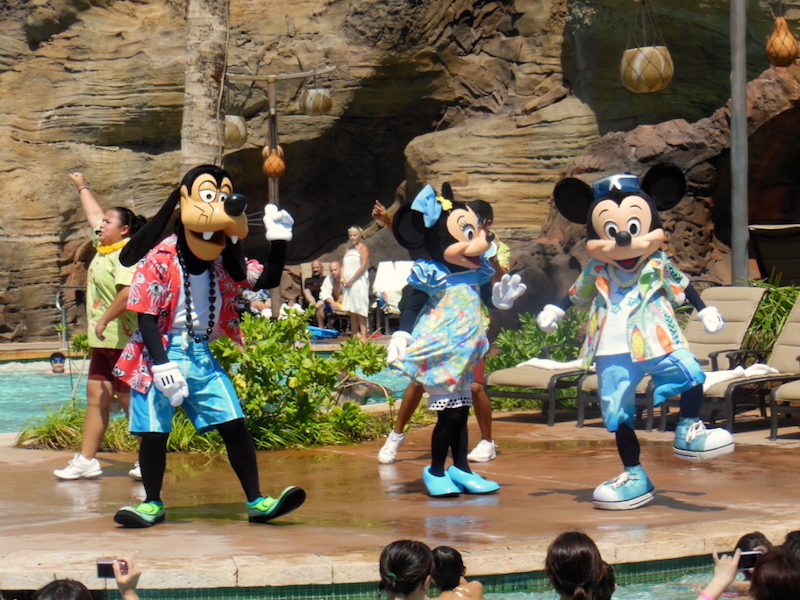 In September 2012, work began on some major enhancements to Aulani to help accommodate the growing number of guests. A new infinity pool and hot tub, an expanded deck around the adult pool, a second children’s water play area and a new quick service cafe were added. These new features were part of Ka Maka Landing, which opened in October 2013. For a closer look at some of these enhancements, check out this DVCNews Forum thread. 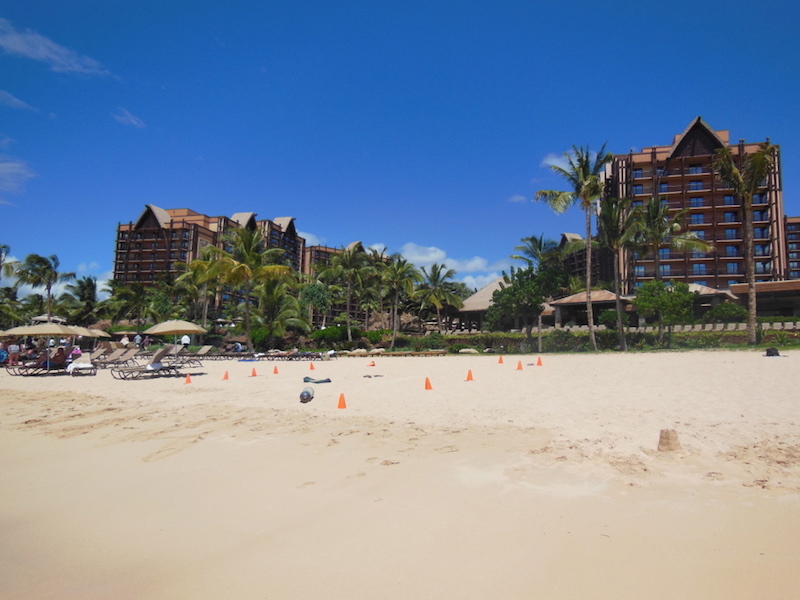 More changes are on the way in the new future. DVC has reallocated Aulani's point chart for 2016, shifting the point costs for some accommodation types and the length of some of the Seasons. 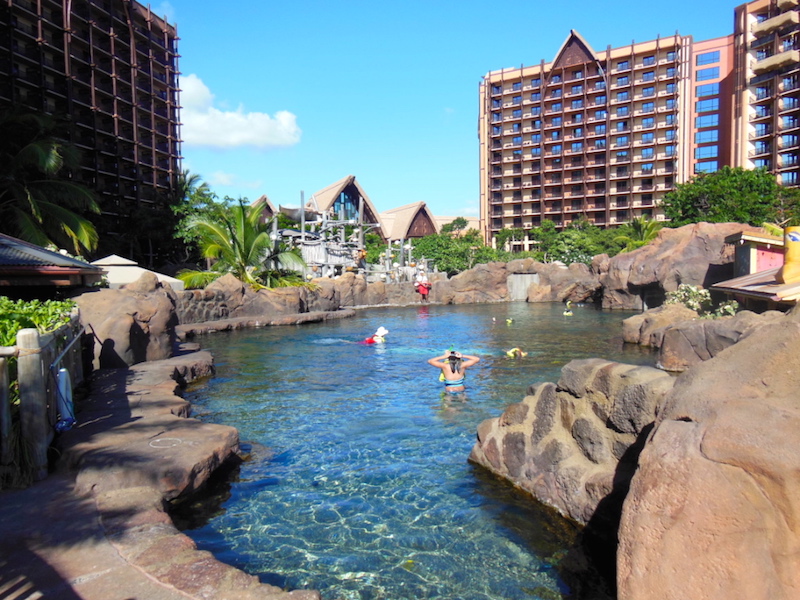 To see more photos and maps of Aulani, check out the DVC Resorts section of DVCNews.com.