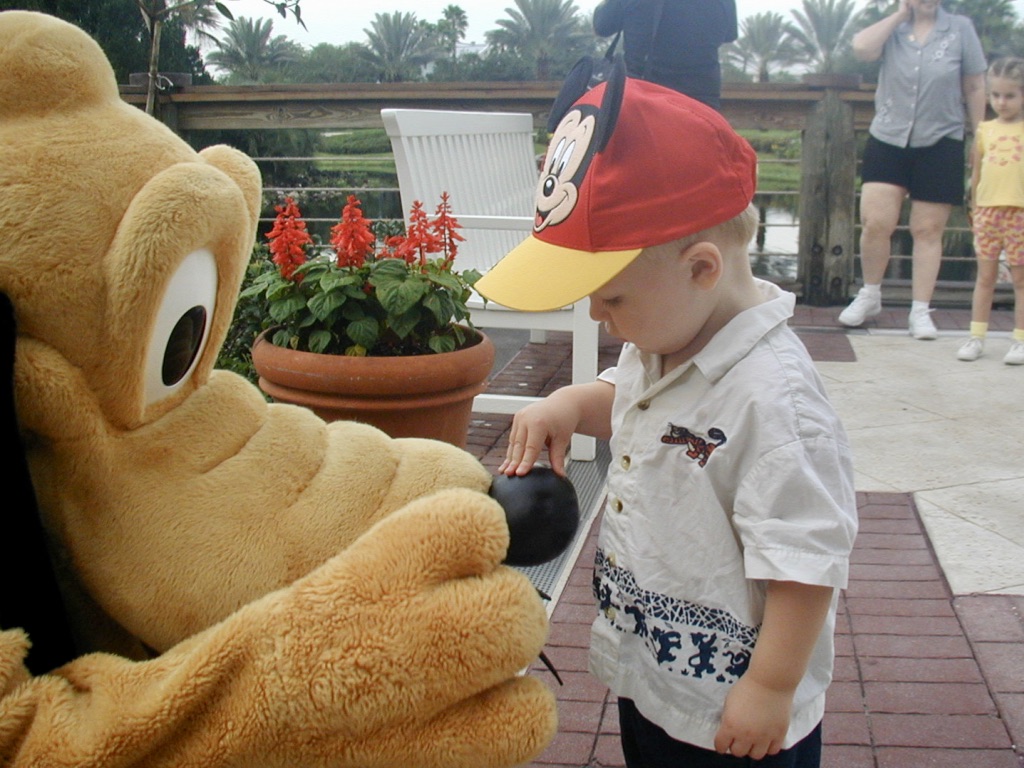 Website WDWNT.com is reporting that a number of Walt Disney World Deluxe resorts are experimenting with informal encounters between Disney characters and resort guests. The characters appear on a random basis in resort public spaces to interact with guests, play games, pose for photos and more.

Among the locations and characters cited are:

Disney's Wilderness Lodge: Chip and Dale on the resort lawn

Over the years, Disney has experiemented with a variety of scheduled and unscheduled character encounters at its resort hotels. WDWNT readers have confirmed this particularly character program is operating now. No end date has been provided and the program may cease at any time. The interactions are meant to be informal so appearance schedules are not being publicly posted.