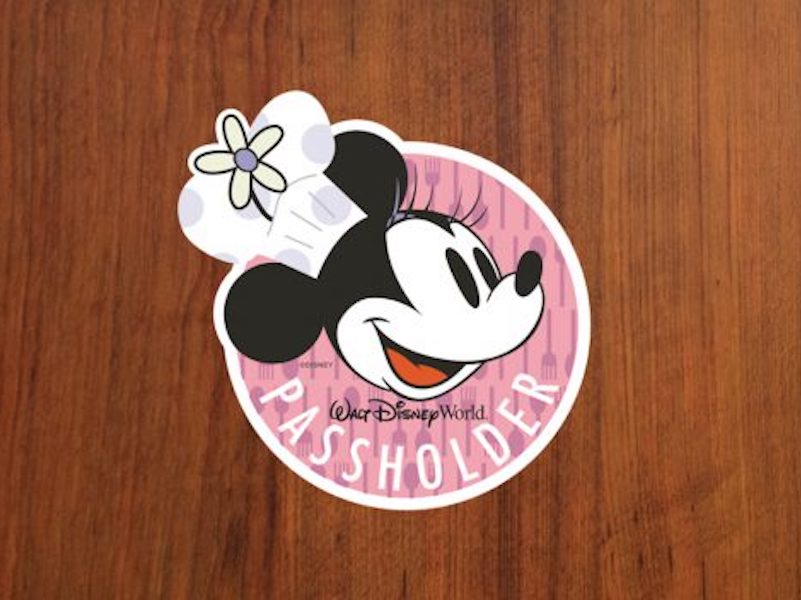 During the 2019 Epcot International Food and Wine Festival, two free passholder magnets will be available. The first featuring Chef Minnie will be distributed from August 29 - October 14, 2019. Later Passholders can collect a Chef Remy magnet between October 15 and November 23. Additionally, Passholders who make a total of four visits to the festival will receive a Chef Minnie wooden coaster set.

Items are available at Mouse Gear and Disney Traders. A valid Annual Pass and photo ID must be presented. Supplies are limited and there is maximum of one of each item per Passholder. 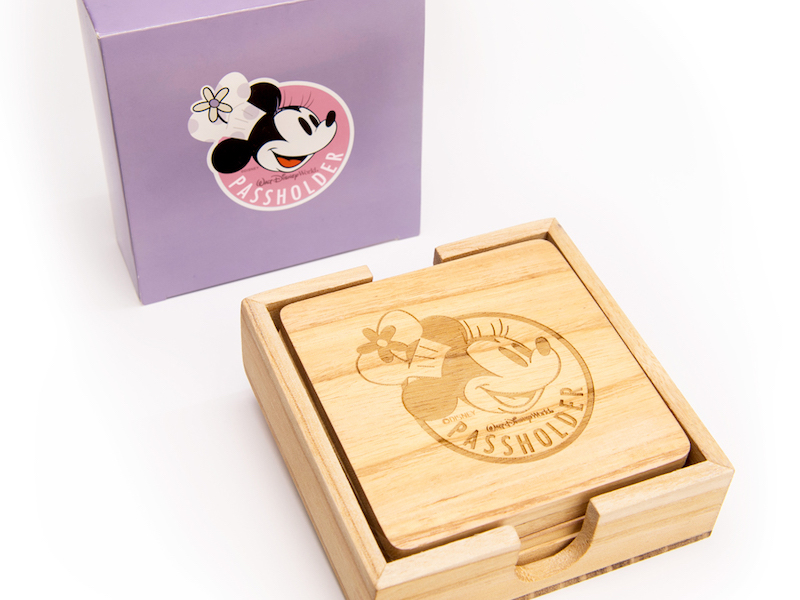 Exclusive festival merchandise will also be offered, including a $100 gift card which will be loaded with a $10 digital bonus for use at select restaurants including Akershus Royal Banquet Hall, Biergarten Restaurant, Coral Reef Restaurant, Garden Grill Restaurant, Le Cellier Steakhouse and Rose & Crown Pub & Dining Room. 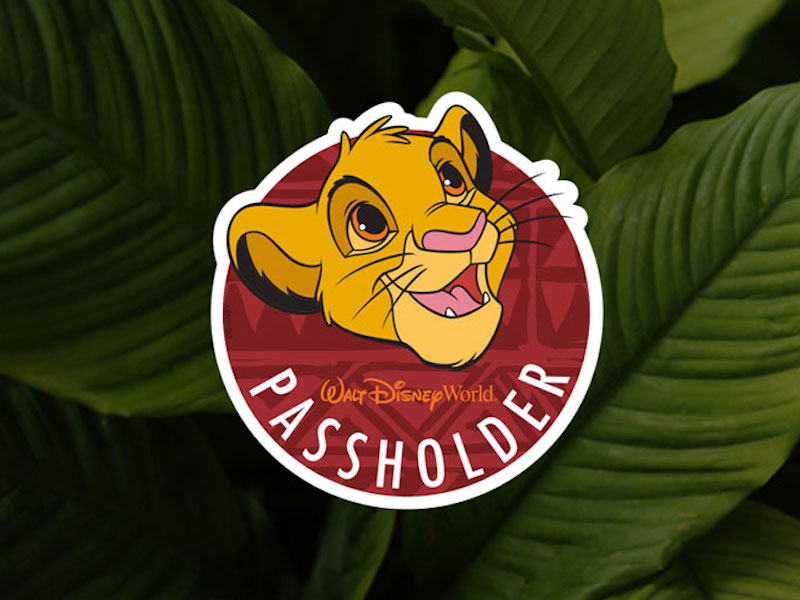 Also at Disney's Animal Kingdom, an exclusive Simba Passholder magnet will be distributed at Discovery Trading Company between August 29 and September 5. Lastly, Passholders can enjoy some "hidden menus" from 3-6pm on August 29 - September 2 at Dawa Bar, Thirsty River, Restaurantosaurus Lounge and Nomad Lounge.