Another pre-pandemic serivce at Walt Disney World is set to return in 2022. 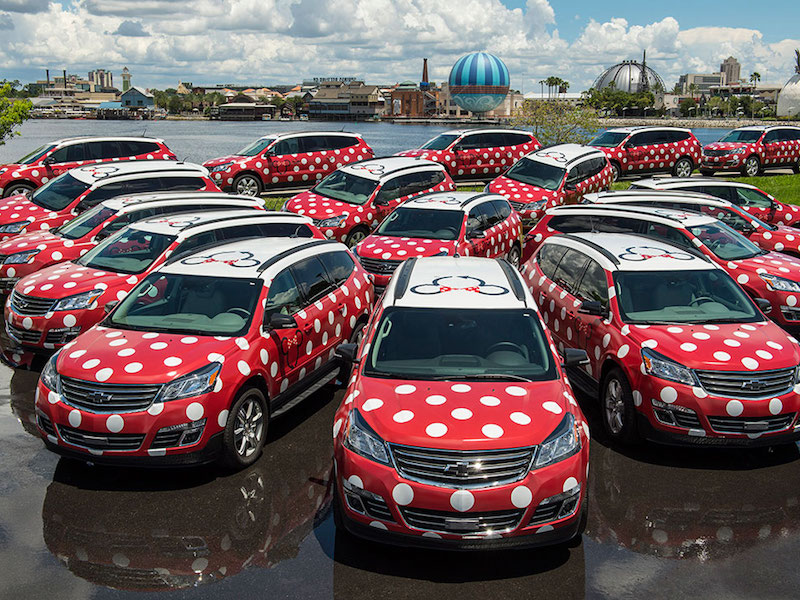 When the Minnie Van debuted in 2017, point-to-point transport on Disney property was priced at a flat $20 per trip. That fee was later raised to $25 and then became a variable rate based upon distance. Airport transportation was most recently priced at $155 per trip, while service to Port Canaveral cost $249 per carload. Disney has not revealed any pricing information for the relaunch.

Minnie Van service was suspended in March 2020, with rumors and speculation suggesting that it may never return.

Complimentary airport transportation Disney's Magical Express was discontinued at the end of 2021, leaving guests to turn to third party options from providers like Mears and Sunshine Flyer, along with ride sharing services. Disney may be attempting to recapture a portion of the market via their own paid transportation option.