Walt Disney World has issued a return to work notice for Cast Members at select dining locations, giving us a preview of which restaurants are likely to reopen on June 22 and others which are apparently on hold. 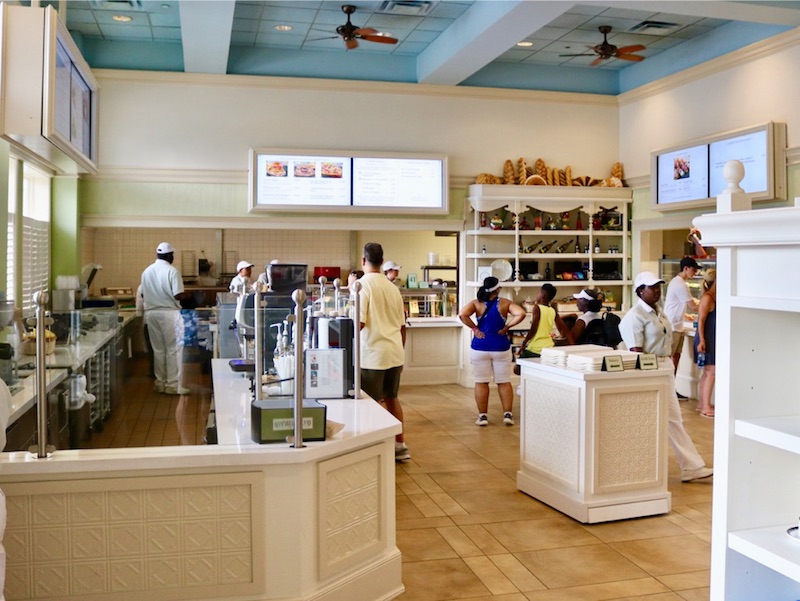 Labor organizer Local 737 Unite Here has shared a list of food and beverage locations for which Disney cast members have been recalled to work. All of them are at resorts scheduled to reopen June 22, which includes all of the Disney Vacation Club resorts plus Disney's Ft Wilderness Resort & Campground. The venues are as follows:

Missing from the list are most signature dining locations including California Grill, Victoria & Albert's, Flying Fish Cafe, Jiko  and Yachtsman Steakhouse. Also absent are self-serve dining venues and character meals which officials have advised against as long as COVID-19 is a threat. Included are Chef Mickey's, Cape May Cafe, 1900 Park Fare and Boma.

Topolino's Terrace and Trattoria Al Forno typically host Disney character breakfasts but it seems unlikely that characters will be present upon reopening.

Other table service locations not currently recalling staff include ESPN Club at Disney's BoardWalk and The Turf Club at Saratoga Springs.

While the Disney Vacation Club resorts at Walt Disney World are scheduled to reopen on June 22, guest load is certain to be light until at least July 11 when the theme parks begin their phased reopening. Additional dining options may be added closer to the July theme park debut.