The holidays are a magical time at Walt Disney World filled with bright lights, themed displays, unique shows and much more.  Join us on a tour of the 2017 holiday decor starting with the four Disney theme parks. 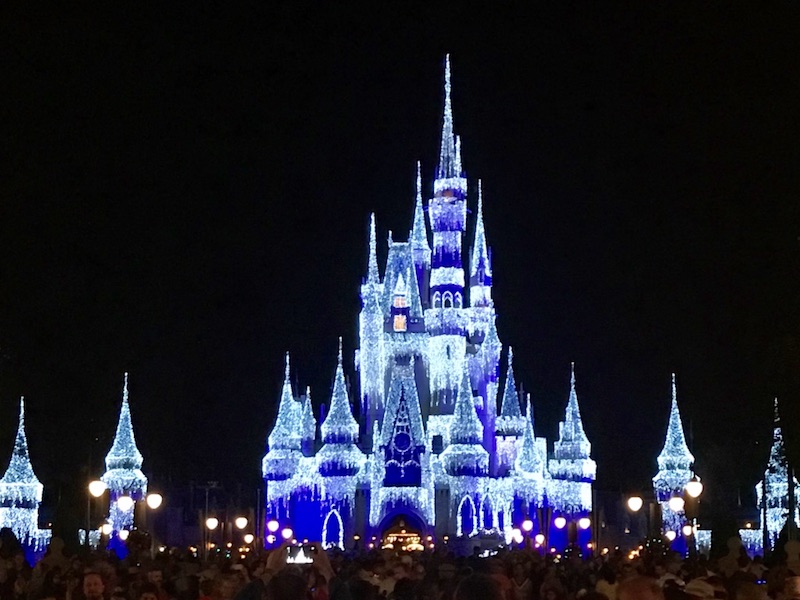 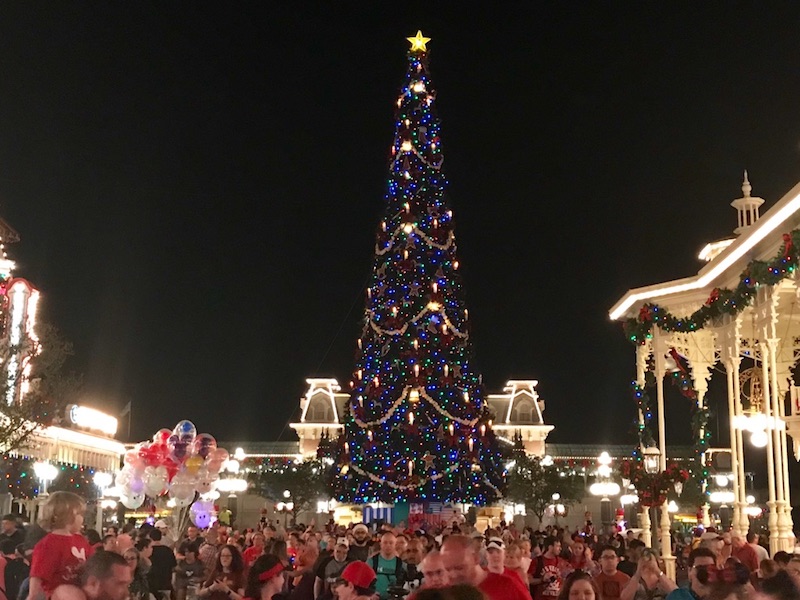 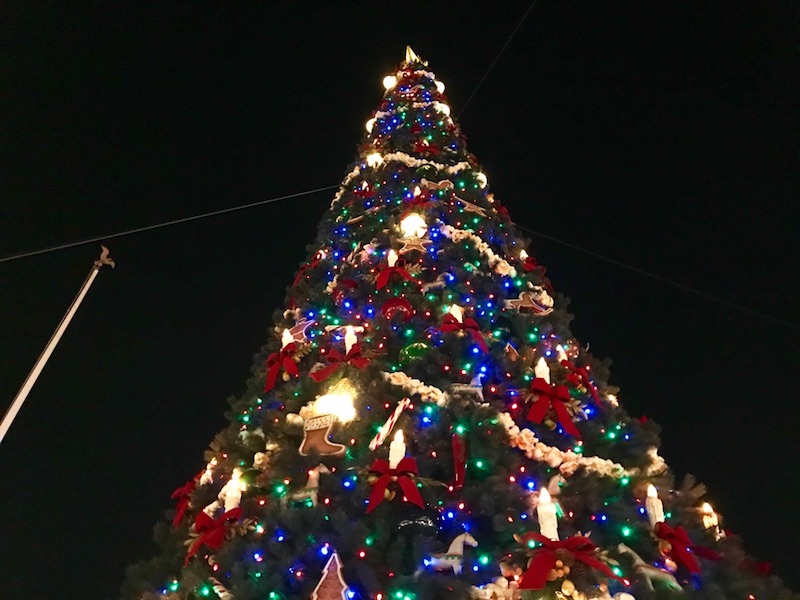 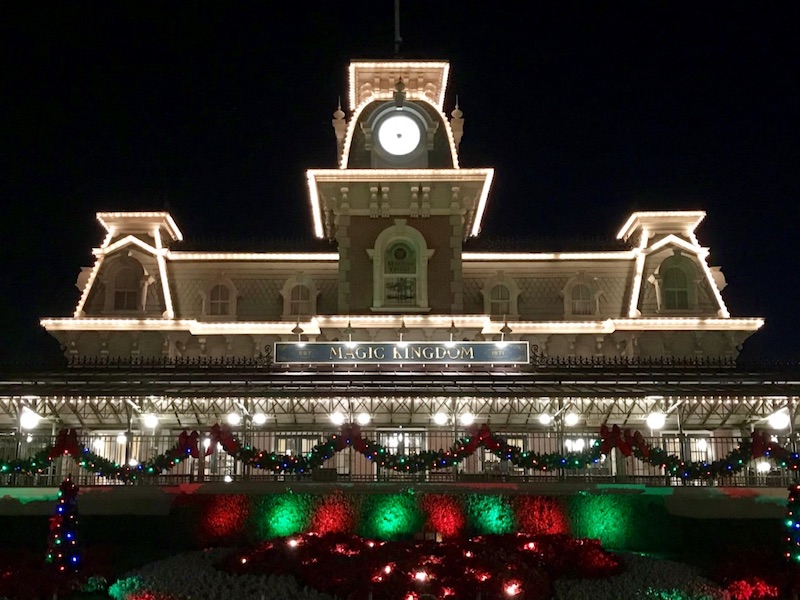 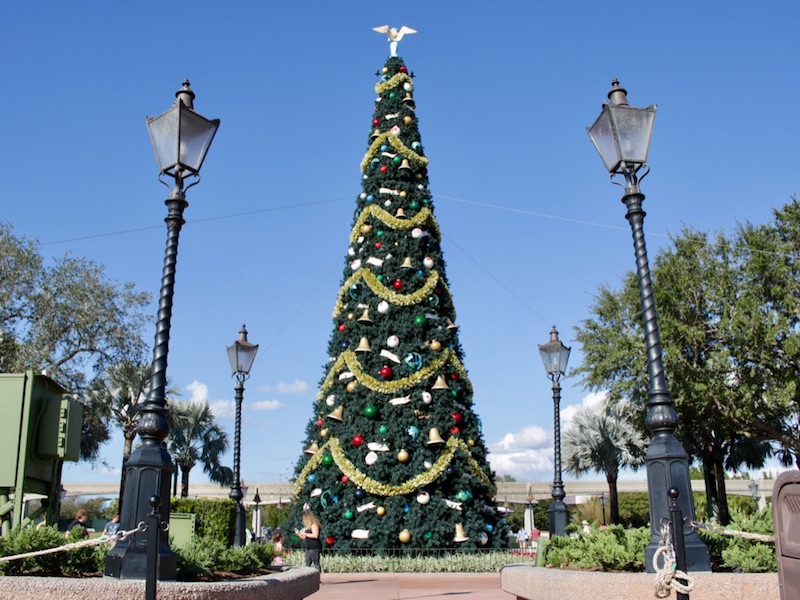 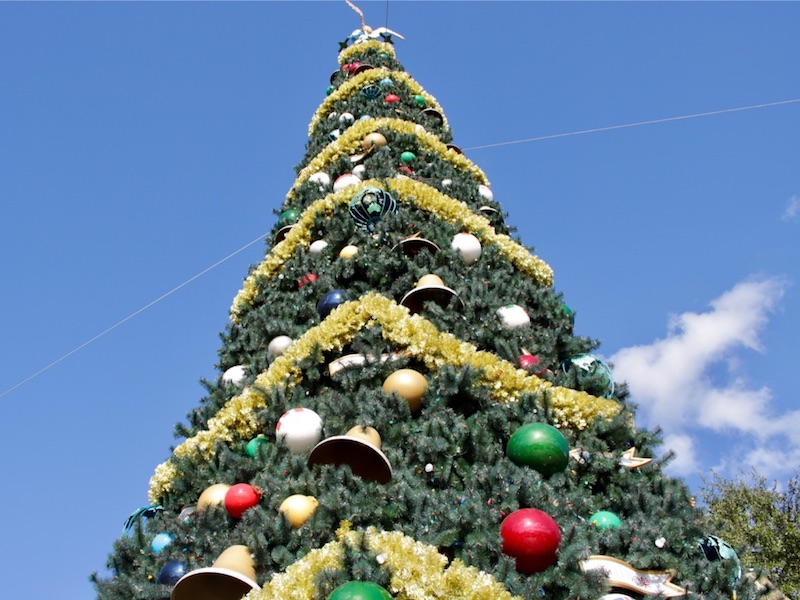 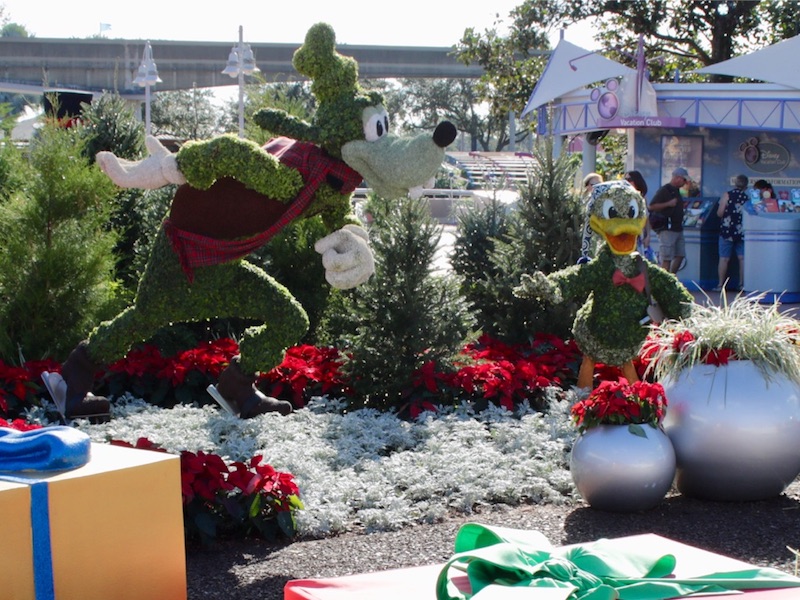 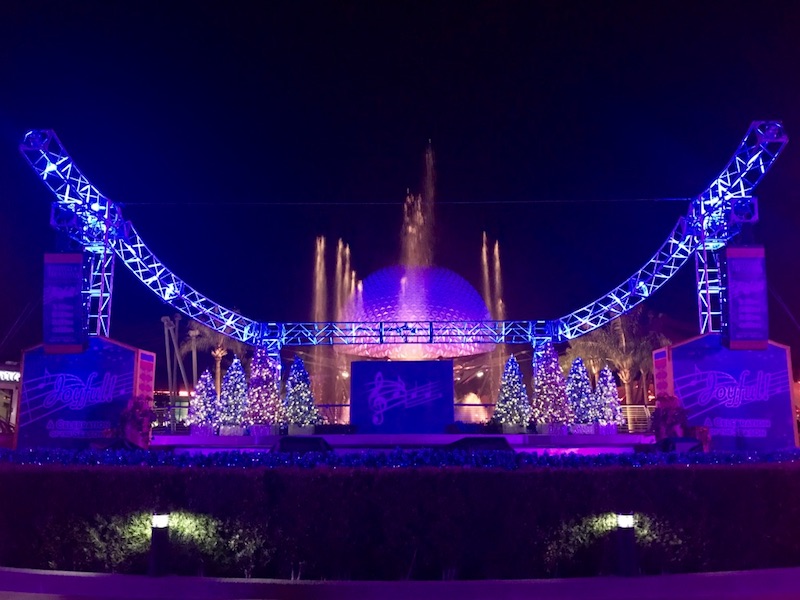 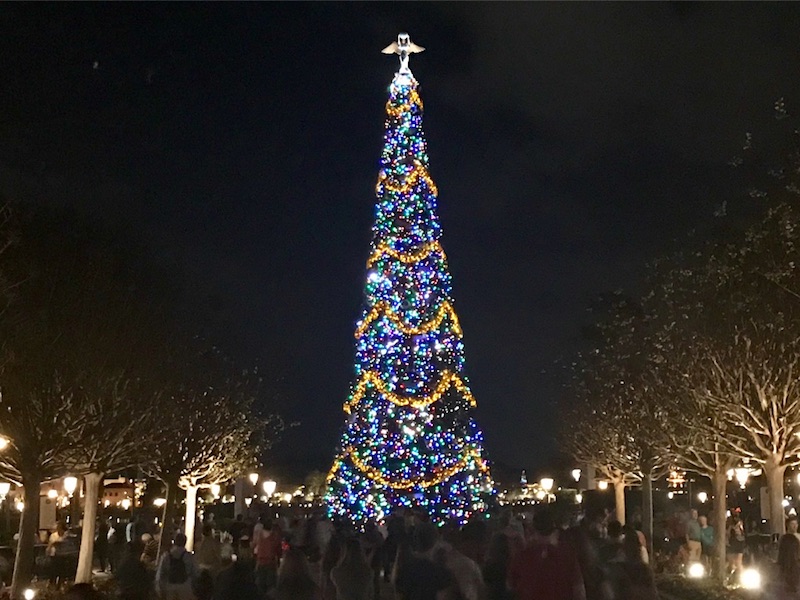 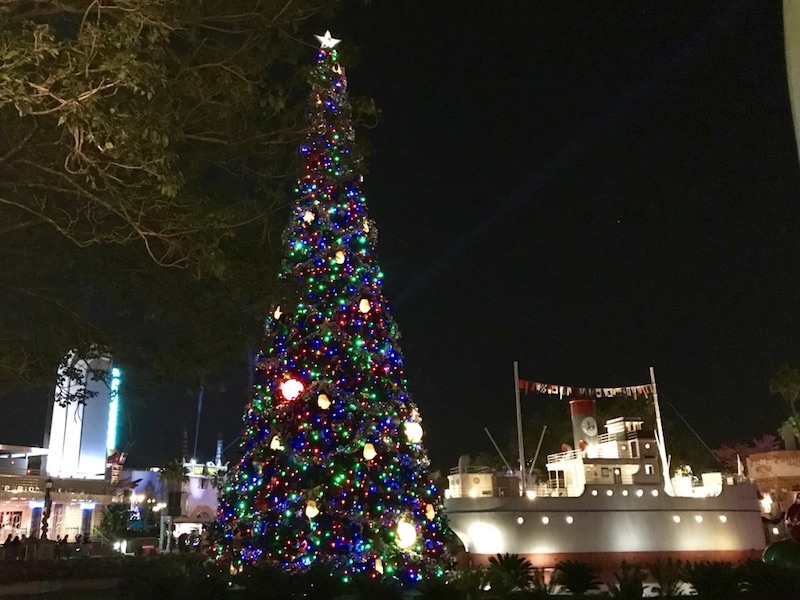 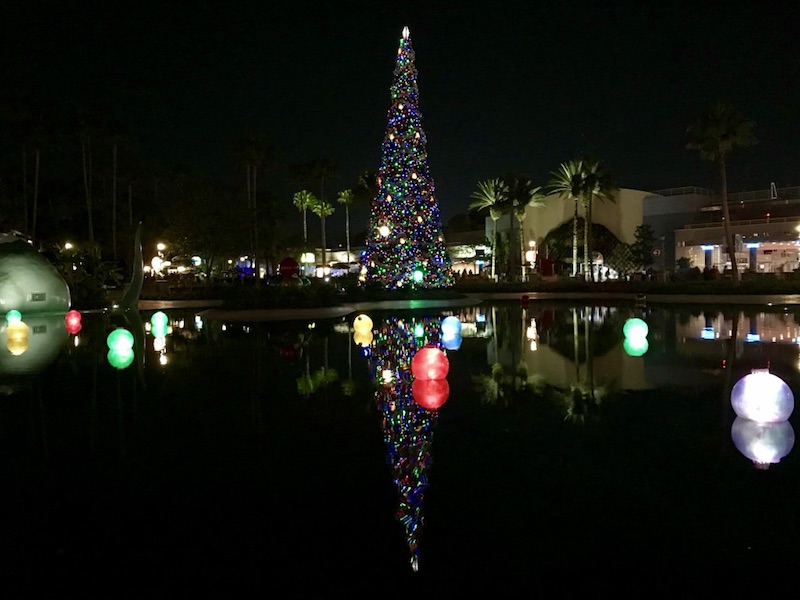 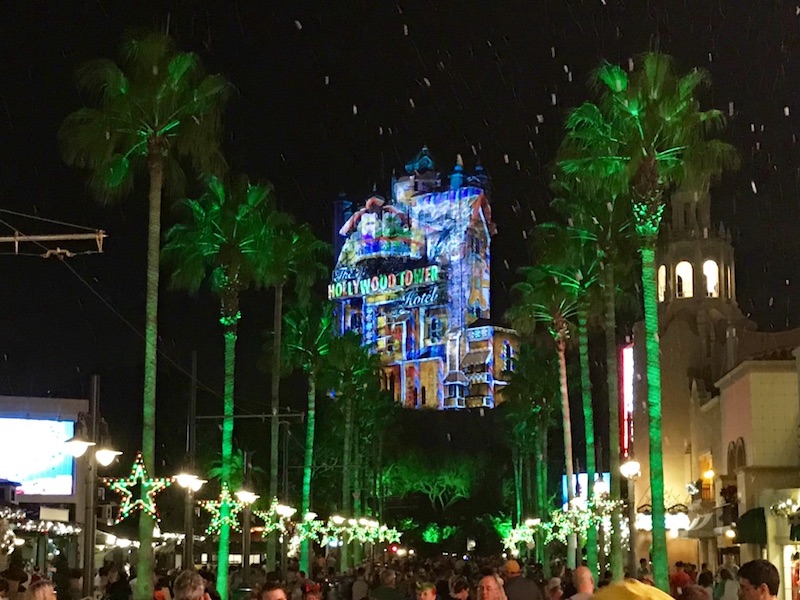 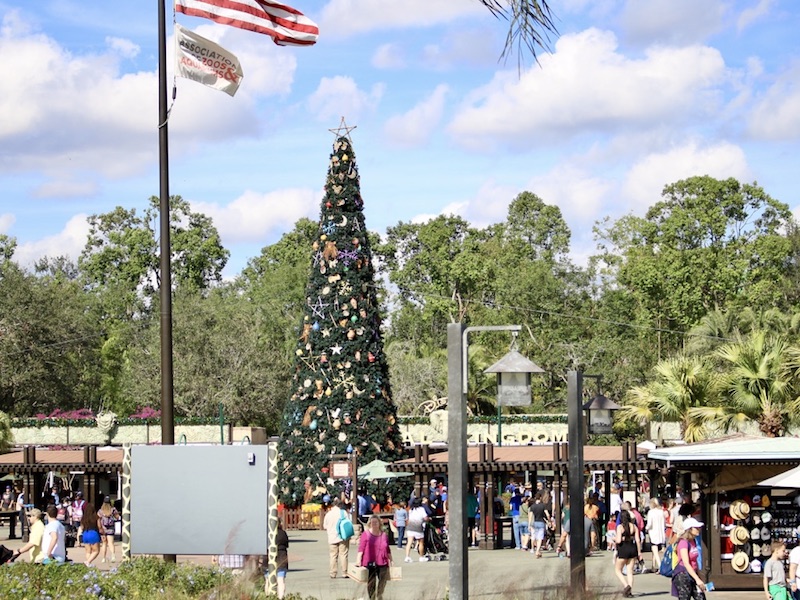 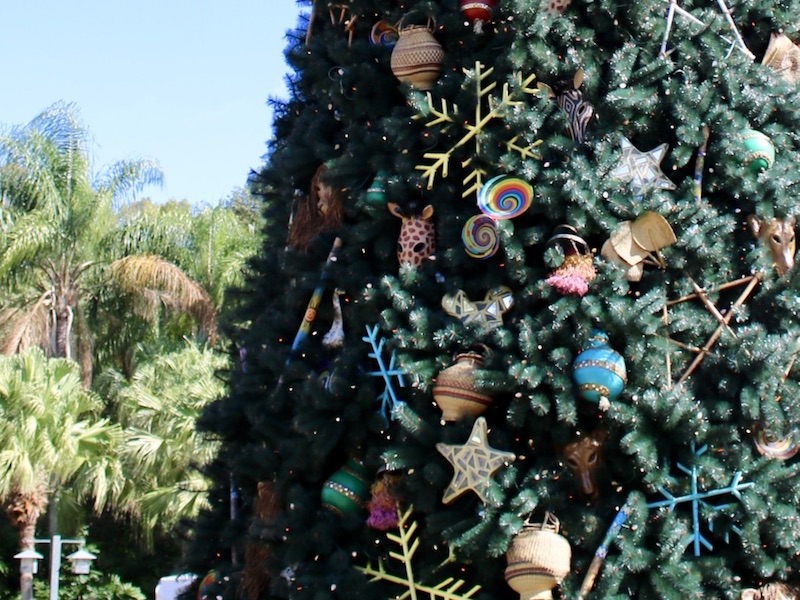 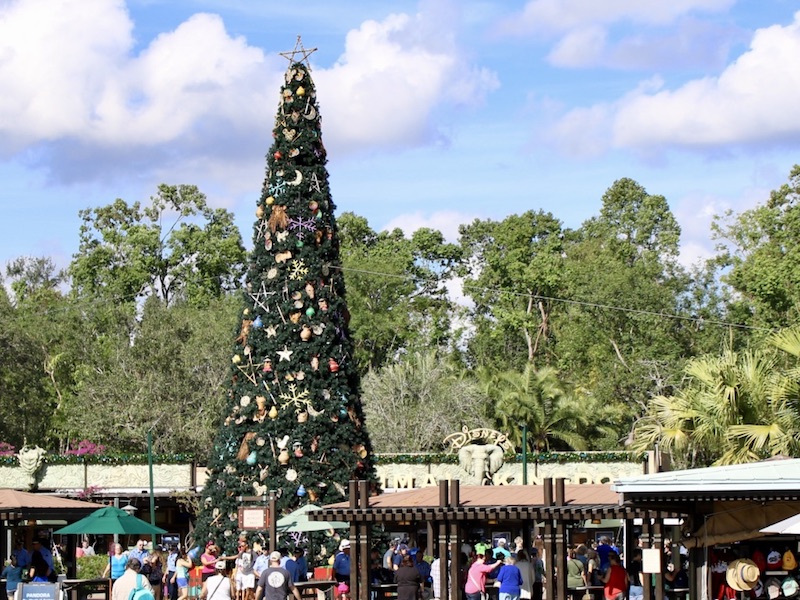 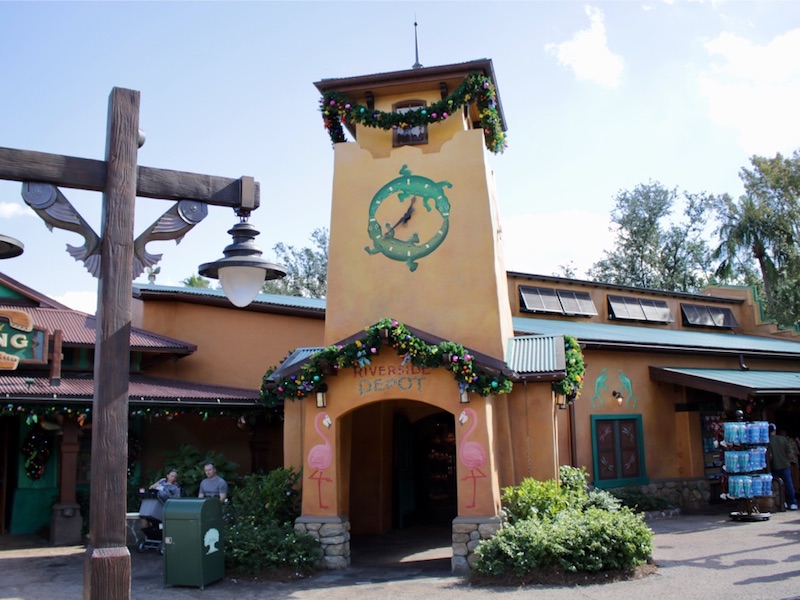