Oh BTW, Disneyland Annual Passes went up in price, too

Still reeling from those price increases and program changes for Walt Disney World Annual passes?  Check out the heavy does of inflation that hit Disneyland fans this weekend. 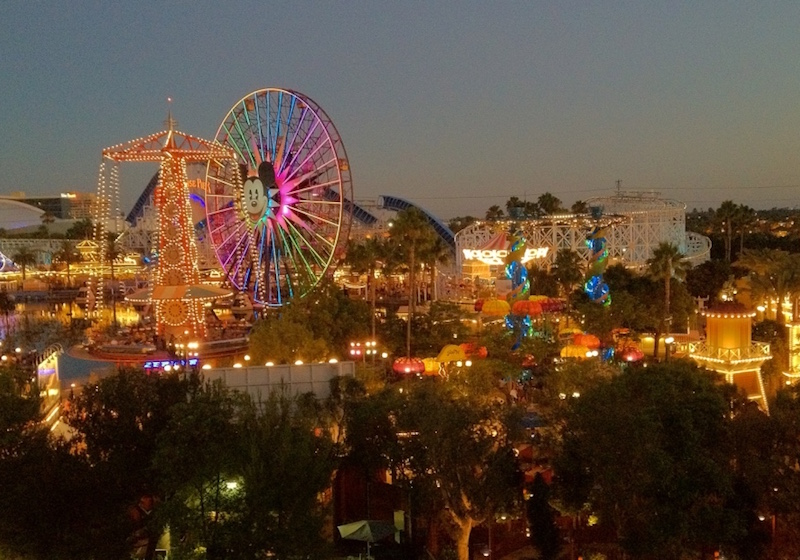 Disneyland's top-tier, blackout-free Premium Annual Pass has been renamed the Disney Signature Plus Passport.  Along with the renaming came a hefty price increase from $779 to $1,049 for a year of unlimited admission to Disneyland and Disney California Adventure.

On the bright side, Disney did add the unlimiated PhotoPass downloads to go along with the nearly $300 price increase.

One step down is the brand new Disney Signature Passport, which blacks-out approximately two weeks around the Christmas and New Year holidays.  The Signature pass is $849--$200 cheaper than the Signature Plus--making it crystal clear that Disney really wants to keep passholders out of its parks around the holidays.

Finally the Disney Deluxe Passport--which brings about 30 more blackout dates around major holidays and Saturdays from April to August--is available for $599.

Interested in the Premier Pass with unlimited admission to both Disneyland and Walt Disney World?  Brace yourself for another wave of sticker shock.  The bi-coastal pass with zero blackout dates is up to $1,439--an increase of $300.  Such a dramatic increase is somewhat expected given that it's a combination of the DisneylandSignature Plus ($1,049) and the Walt Disney WorldPlatinum Plus ($829) passes.

Disney Vacation Club members have historically received a very modest discount of $20 off the regular price of Disneyland Annual Passes, however the official members website currently has no mention of that perk.

Other Disneyland Annual Pass options are available to California residents, but DVC ownership alone does not qualify members for resident perks.