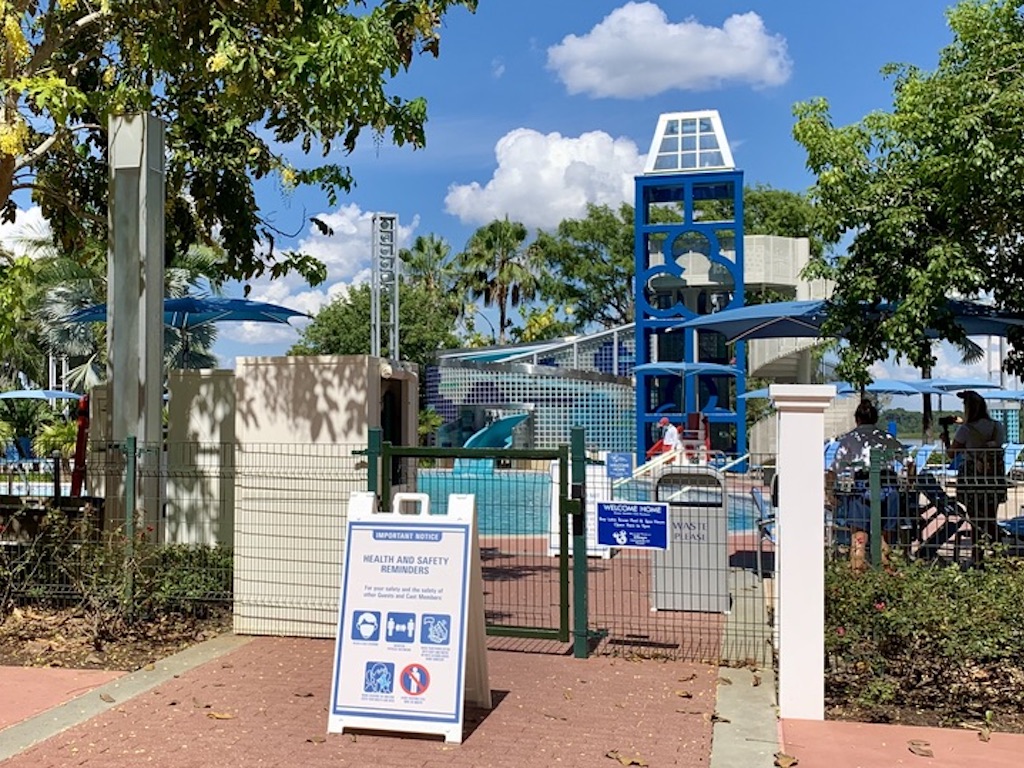 In late July 2021, Mayor Demings declared a state of emergency as the Delta Variant of COVID-19 raced through the community. The county's positivity rate had risen from just over 4% in late june to more than 15% a month later. The order strongly encouraged business owners to require facial coverings among workers and customers.

Earlier this summer, Disney had gradually lessened its mask requirements for any guests who had been vaccinated against COVID-19. In April, guests were permitted to remove masks while taking photographs. The requirements were later eased to allow removal of masks in outdoor areas and later indoors as well.

However, Walt Disney World complied with the mayor's order, reinstating its indoor mask mandate for all guests effective July 30, 2021.

The county's 14-day rolling positivity rate currently stands at 3.51%, prompting the mayor to allow the order to expire at 3:00pm on Wednesday, October 27. The mayor has not ruled out the possibility of reinstating the order should the need arise. The CDC currently has the county classified as "substantial" risk of transmission, however officials expect to be downgraded to "moderate" risk in the near future.

Disney has not made any immediate announcements regarding changes to its masking policies. Current health and safety policies are continuously updated on Disney's Returning to a World of Magic page.

President Joe Biden recently signed an order allowing international travel to resume from locations that include China, India and most of Europe. Proof of vaccination is required, with foreign visitors subject to contact tracing during their time in the US.