Walt Disney World has begun to roll out some of its next generation theme park entry technologies. 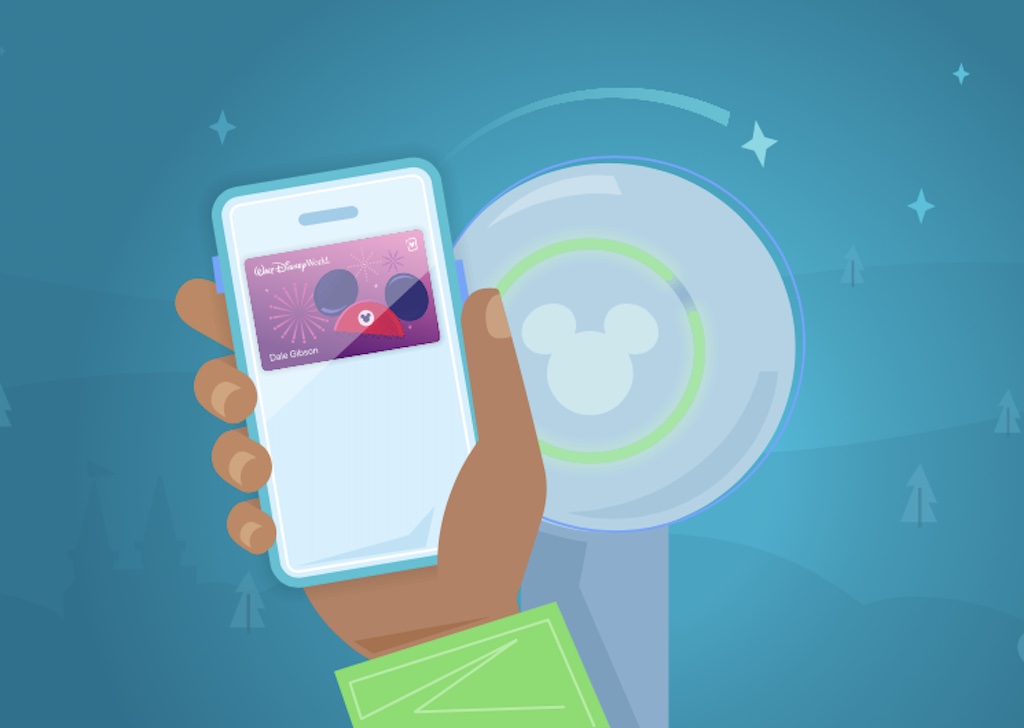 Per a report at WDWMagic.com, select guests are now able to demo Disney's MagicMobile park entry system. MagicMobile supplements the touch-to-enter MagicBands and key cards by bringing contactless entry first to Apple iPhones and Watches, and later to Android devices.

Via the My Disney Experience app, guests will be able to create a virtual entry pass and add it to their Apple Wallet. The Apple Wallet is a storage recepticle for credit cards, reward cards, event tickets, airline boarding passes and more. After the pass has been generated and added to the Wallet, it is then accessible on both iPhones and Apple Watches. Holding the virtual pass near the park entry reader yields a similar result to the use of MagicBands. The admission media will be read from the Apple device and the guest granted entry. 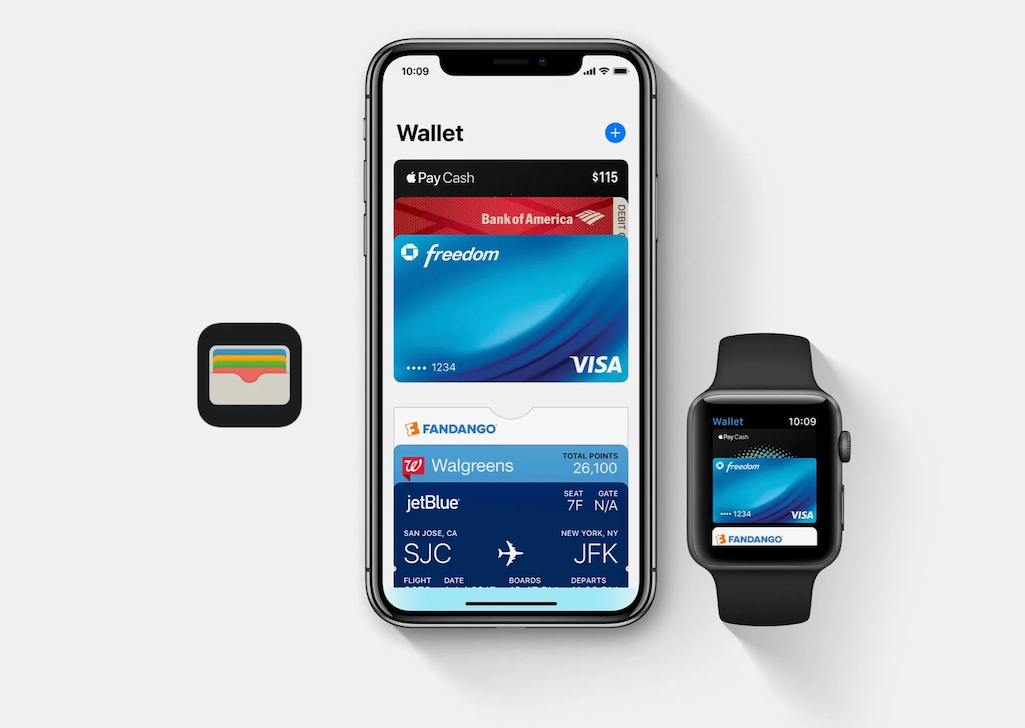 According to screen shots posted at WDW Magic, guests will be able to choose their own style of virtual ticket from options that feature Star Wars: Galaxy's Edge, Pandora: The World of Avatar, Spaceship Earth and even fan favorite Dole Whips.

Meanwhile, Walt Disney World is also testing facial recognition technology as a replacement for the biometric finger scanners. The finger scans have fallen out of favor in the wake of COVID-19, prompting Disney to investigate other technologies for enforcing the one-guest-per-ticket rule.

The test will reportedly run for 30 days, ending in late April. Guests are required to maintain their facial covering during the scan, but are advised to remove hats and glasses. Use of the facial recognition system is optional during this test period.

For more details about MagicMobile or the facial recognition scan test, visit WDWMagic.com.