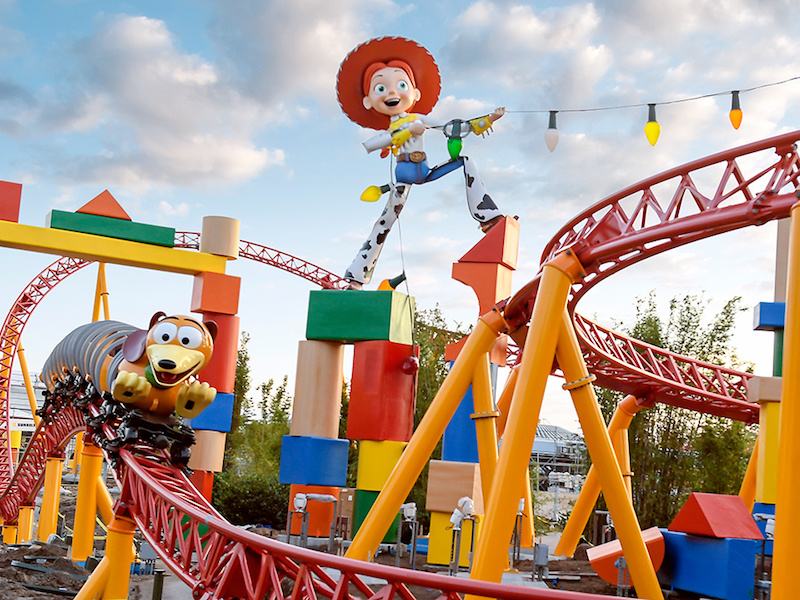 Stay tuned for details on a possible preview window for Disney Vacation Club members and Annual Passholders.  In May 2017, DVC owners and Passholders were treated to 10 days of early access to Pandora - The World of Avatar at Disney's Animal Kingdom.

Early "soft" openings are customary for new Disney attractions, and the entertainment giant has a history of granting early access to select groups before the public debut.