Rumor: Contemporary Convention Center to be Razed for DVC

Written by Tim Krasniewski. August 17 2016 Posted in Other Resorts News

In the fall of 1973, then-President Richard M. Nixon made his famous "I am not a crook" statement during a press conference at Disney's Contemporary Resort.  If one rumor is to be believed, Walt Disney World may be ready to discard a piece of that history. 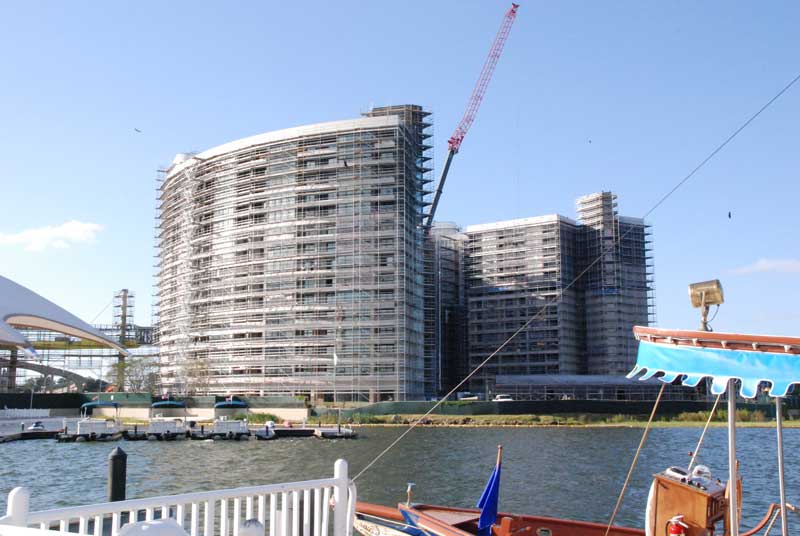 Plans were recently filed to expand the convention center at Disney's Yacht Club Resort.  While this move does not send shock waves across the Central Florida landscape, the next move may be a bit more dramatic.

The Contemporary's existing DVC development--Bay Lake Tower--opened to guests in the summer of 2009.  The building was constructed on property which formerly housed the Contemporary's North Garden Wing.  Over the years there has been speculation that the resort's South Garden Wing may someday host a similar DVC building, bringing a symmetrical look to the resort.  Other unconfirmed reports have suggested that the land under the South Garden Wing may not be suitable to support a 16-story tower.

Elsewhere at Walt Disney World, Disney's Polynesian Villas & Bungalows is about 42% sold after 18 months on the market.  Disney's Wilderness Lodge is currently in the midst of an extensive renovation project which will add additional Disney Vacation Club to the property.  Based upon recent sales performance of the Polynesian, these two projects should provide DVC with enough points to meet its sales needs until at least 2021. 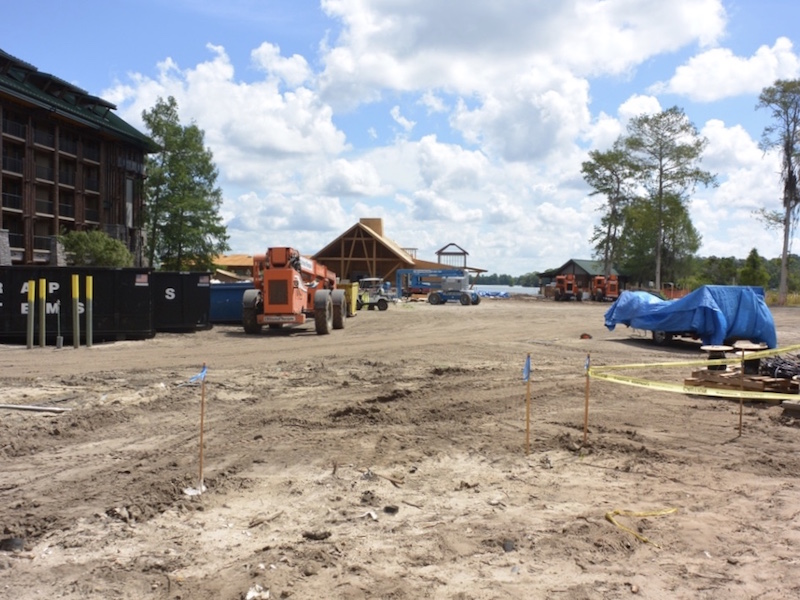 A variety of other sites have been linked to future DVC developments including Disney's Fort Wilderness Campground, Disney's Caribbean Beach Resort and Disney's Beach Club Resort.  In 2010, Disney filed plans and permits related to the Fort Wilderness DVC, only to later shuffle that project to the back burner. (Click links for details.)

Take this rumor with an enormous grain of salt.  Even if DVC has its eyes on a Contemporary expansion today, many factors can contribute to those plans being altered in the coming years.  Still, this does help illustrate the type of creative options Disney will pursue to grow its timeshare program.  Although Disney Vacation Club now has a presence at every Walt Disney World Deluxe resort other than the Yacht Club, there is little doubt that they plan to continue expansion for many years to come.