From August 19 to December 17, 2019, select pools, whirlpools, and water play features at Aulani, a Disney Resort & Spa, will temporarily be closed while they undergo refurbishment. 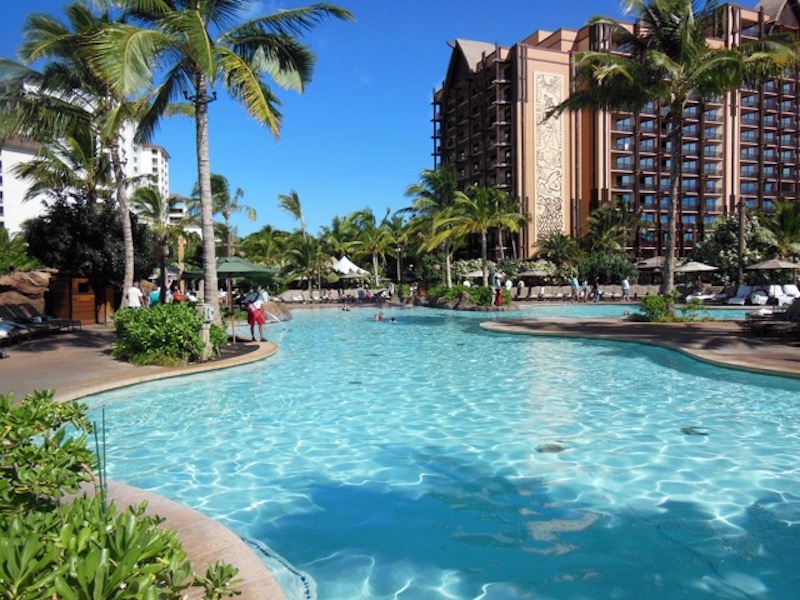 A number of water features--including the Aulani beach and lagoon and the Ka Maka Grotto--are not being refurbished and will remain open during this time for guests to enjoy. In addition, the Wailana Pool, which is normally limited to adults, can be used by guests of all ages during the refurbishment.

The refurbishment is scheduled to occur in two phases. The first phase will be from August 19 to October 11 and will require the closure of the following water features:

The features refurbished in the first phase should reopen before work commences on the second phase.

The second phase of refurbishment will be from October 14 to December 17 and will see the closure of the following water features:

For guests planning to stay at Aulani between August 19 to December 17, 2019, during the refurbishment, Aulani will offer a $50 resort credit per room, per night for any length of stay. The resort credit can be used for dining, merchandise, and spa offerings as well as for excursions.

DVC Member Services has confirmed that members using DVC points to reserve a stay at Aulani during the refurbishment will be eligible for the $50 per night resort credit offer.