Dallas-Fort Worth station NBC 5 issues a consumer report about a local resident who nearly lost $2,500 on a Disney Vacation Club point rental agreement that went sour. 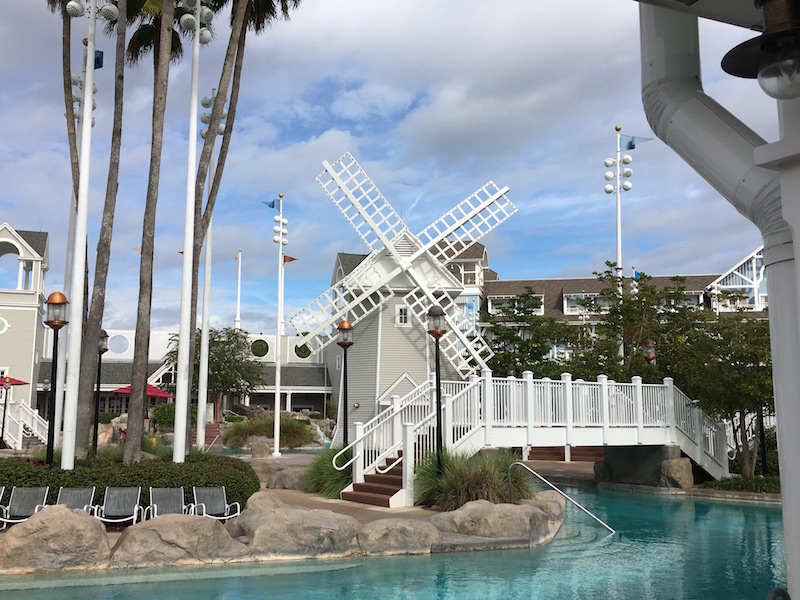 According to the story, Lynn Hermann is herself a DVC owner who sought a transfer of 347 points to facilitate a family trip to Walt Disney World.  The alleged scammer, identified as "Gary", rebuffed attempts to coordinate a 3-way call with DVC Member Services to complete the transaction.

Hermann relented and transferred $2,437 via PayPal, expecting the points to be transferred shortly thereafter.  Unfortunately the points never arrived.

Hermann contacted her bank who was unable to assist given that the funds transfer had already occurred.  PayPal initially refused to assist, claming that transfers of this nature fell outside of their normal buyer protections.  Perhaps due to the involvement of NBC 5, PayPal eventually refunded the money and issued following statement: "While there was not sufficient information to confirm any fraudulent activities had occurred, our teams have worked with the customer to positively resolve the issue."

Literally thousands of DVC rental transactions have been successfully completed over the years.  However this is not the first report of a DVC point rental gone bad.  Back in 2014, an Ohio woman was charged on 39 counts including grand theft and engaging in a pattern of corrupt activity in for failing to provide more than $14,000 worth of vacation services.

Uncertainty regarding these transactions has lead to the popularity of rental brokers like DVCNews sponsor David's Vacation Club Rentals who uses escrow accounts and personal guarantees to ensure that both parties are protected throughout the transaction.

For additional details on this story, visit www.nbcdfw.com.