Disney's Hilton Head Island Resort and Disney's Vero Beach Resort are not the only Disney Vacation Club properties to see their 2018 dues directly impacted by this year's storm season. 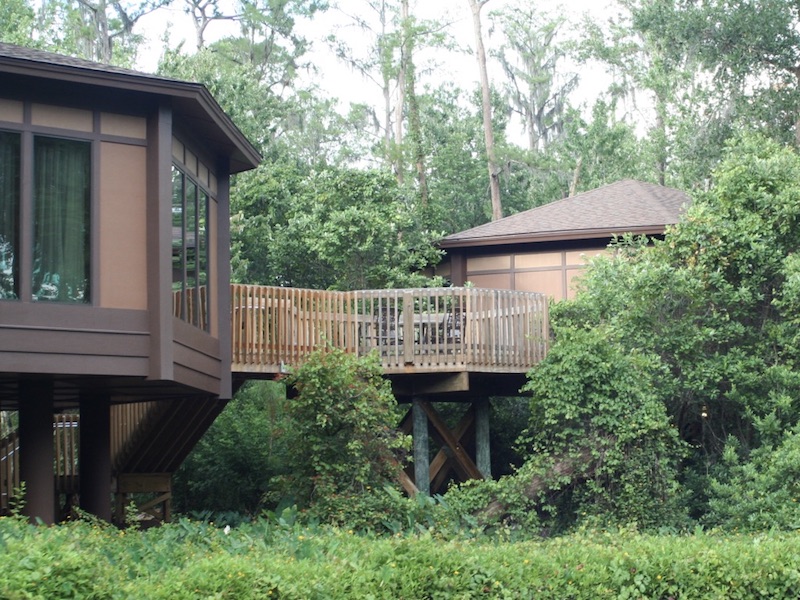 Owners of three DVC properties are being charged special assessments for 2018 in conjunction with Hurricane Irma storm damage suffered in September 2017.  Disney's Hilton Head Island Resort owners were already in the process of paying for costs from Hurricane Matthew in 2016.  Officially, Disney Vacation Development loaned $750,000 to Hilton Head owners to cover the insurance deductible.  These costs were scheduled to be repaid over a period of 5 years with owners charged around $.11 per point, per year through 2021.

Meanwhile, Disney's Vero Beach Resort was hit with a $100,000 insurance deductible from Hurricane Irma.  This amount will be repaid entirely in 2018 at a charge of $.0619 per point or $.0325 per point for owners with subsidized dues.

Finally, Disney's Saratoga Springs Resort & Spa also encountered damage as a result of Irma.  Most of the damage was likely in the Treehouse Villas area of the resort.  While most Walt Disney World resorts remained open to house guests during the storm, the Treehouse Villas were evacuated and remained closed for about a week--initially due to concerns about how the 60 free-standing structures would weather the storm and later for clean-up work.

Saratoga Springs owners are being charged $200,000 in 2018 for repairs associated with Hurricane Irma.  The amount comes to $.0143 per point.