Written by Tim Krasniewski. May 19 2022 Posted in General DVC News 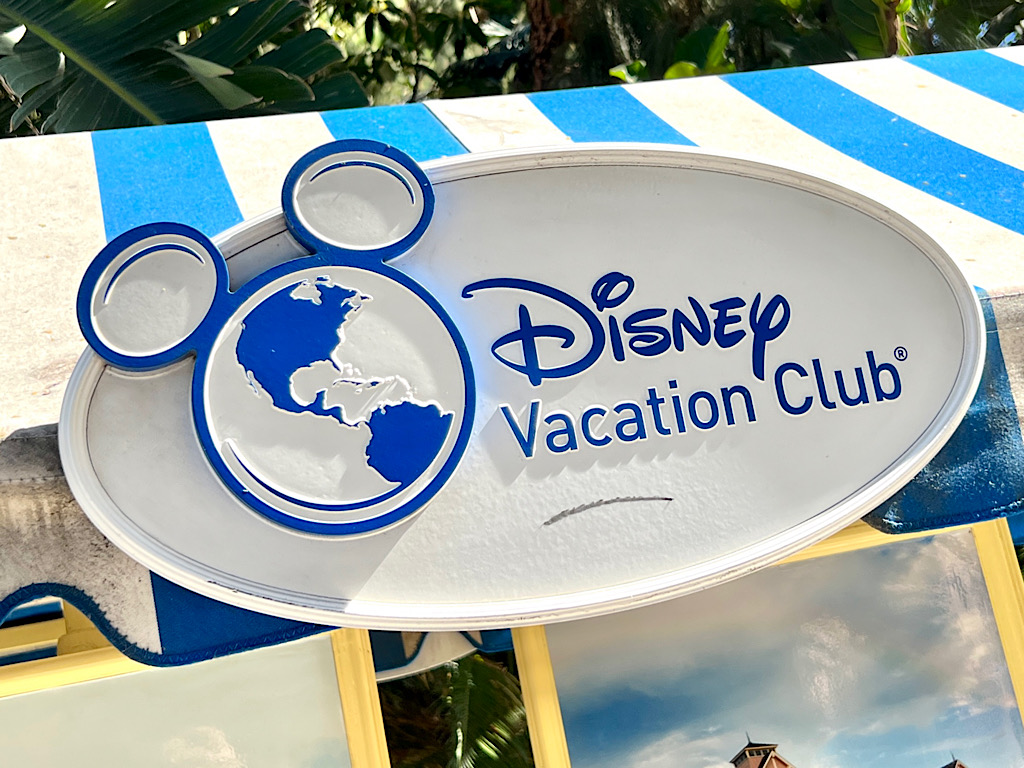 Young moves over from her prior role as President, Consumer Products, Games and Publishing. Young has been with the company for more than 12 years, previously holding operations positions with Disneyland and Hong Kong Disneyland.